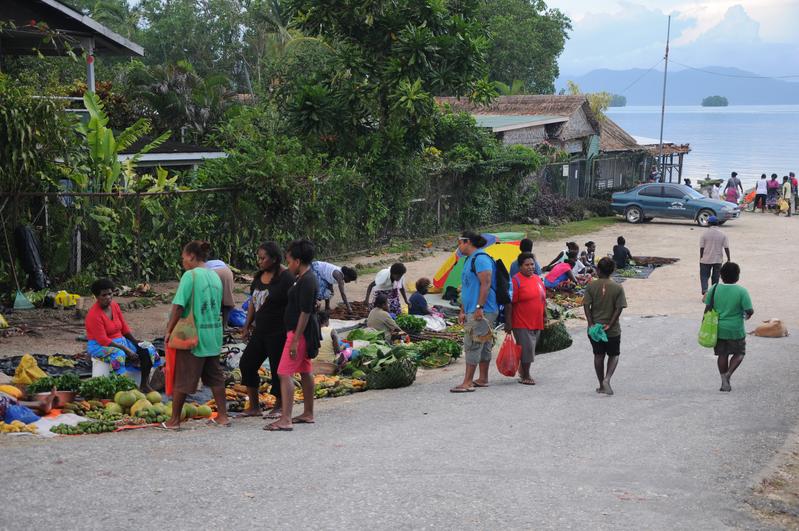 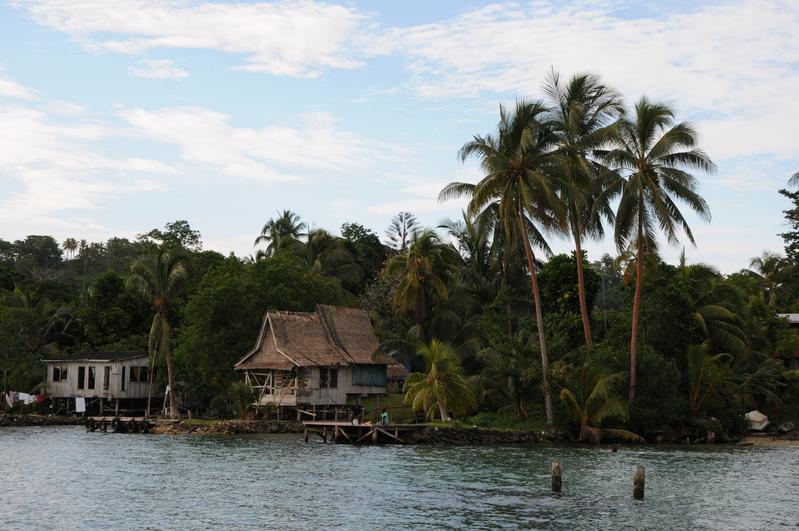 Traditional ecological knowledge and biological diversity are closely linked in many places. But how do increasing changes in the culture and lifestyle of local people affect their knowledge of flora and fauna? A team of scientists from the Leibniz Centre for Tropical Marine Research (ZMT) in Bremen has investigated this question in the Solomon Islands, an archipelago in the South Pacific.

The researchers, led by Dr. Sebastian Ferse, a reef ecologist at ZMT, and anthropologist Professor Shankar Aswani of Rhodes University in South Africa, found that with increasing external influences, not only the diversity but also the depth and complexity of traditional ecological knowledge is being lost. The results of the study have just been published in the journal Ecological Indicators.

Traditional knowledge about nature and the environment is often very closely linked to biological diversity. For example, regions with high biodiversity are usually also places where particularly strong links between the local, mostly indigenous populations and their environment can be found.

The value for science of this traditional knowledge, which is often passed on through generations, for example for the documentation of biodiversity, the description of ecological phenomena previously unknown to science or the development of management measures, is repeatedly demonstrated.

In the Solomon Islands east of New Guinea in the southern Pacific Ocean, the relationship between humans and their natural (marine) environment is particularly close. The ecological knowledge in this region ranges from detailed knowledge of species to comprehensive information on the behaviour of marine organisms or fine distinctions among different habitats and places with special ecological characteristics.

“For example, fishermen on the Solomon Islands know exactly when and where certain fish species spawn. They also further subdivide some species by sex or developmental stage, or they know whether the fish use different habitats such as lagoon areas or mangroves,” reports Sebastian Ferse. “We wanted to know how this knowledge changes over time, whether there are differences between the age and gender of the villagers, and how social or economic changes affect this knowledge".

The scientists carried out surveys in four villages in the Roviana Lagoon in the Solomons’ Western Province, which were located at different distances from the nearest larger settlement with an airport, called Munda. They divided their interview partners into groups of different ages and gender. For their study, the researchers first determined the number of locally recognised species and compared these with data collected 20 years earlier. They also investigated how the different respondent groups classify locally-known marine species.

Shankar Aswani was able to draw on more than 20 years of research experience and detailed knowledge of the study area. For the data collection, in which groups of about half a dozen people per age group and gender were interviewed, Aswani, with the help of local assistants, first collected the species names known to the group. The study participants were then asked to sort the species into groups and to then provide the rationale and distinguishing characteristics underlying the classification.

“Species are grouped together on the basis of things like their appearance, their behaviour, the particular fishing method used to catch them, or their use,” says Ferse. If the respondents distinguished more categories and used more distinct characteristics for their classification, the respective knowledge was evaluated as more complex.
However, the scientists faced a problem in evaluating the data they had collected – until now, hardly any quantitative methods or indicators existed to analyse or systematically compare the complexity of local traditional knowledge.

“We therefore adapted an indicator that was originally developed for biological communities and applied it to traditional ecological knowledge for the first time,” explains Ferse. “This enabled us to quantitatively record not only the number of locally known species, but also the complexity in their classification, and thus we were able to compare this among different respondent groups.”

In their data analysis, the researchers found that the diversity and complexity of traditional ecological knowledge decreases with increasing external influences.
“We found that proximity to the regional market centre with modern infrastructure such as an airport, dive centres and shops has a significant negative impact on both the number of locally recognized species and the complexity of the taxonomic knowledge of the respective population groups," says Ferse.

“There were also gender- and age-specific differences in species knowledge, with younger respondents having a significantly lower level of knowledge of local species names," adds co-author Aswani.

“Similar to biodiversity, the ecological knowledge of local populations is being progressively eroded as a result of increasing cultural and socio-economic changes,” Ferse summarises the results. ”The lifestyle of the population is changing, less time is spent fishing and less focus is placed on traditions and related knowledge.”

Access to the article free of charge for 50 dayshttps://www.sciencedirect.com/science/article/pii/S1470160X20308037?dgcid=author