A protein for the mass production of antibodies 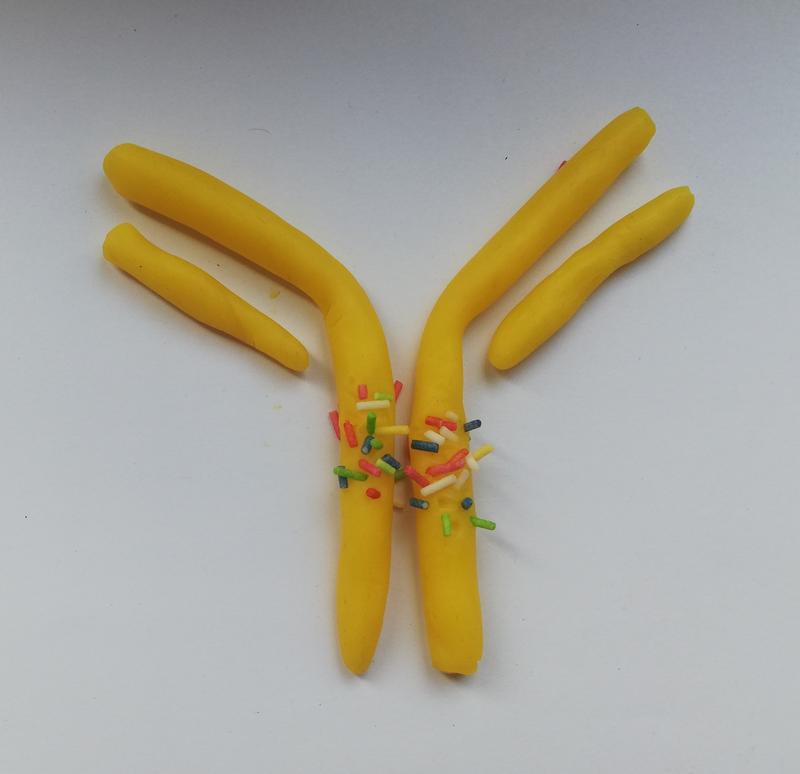 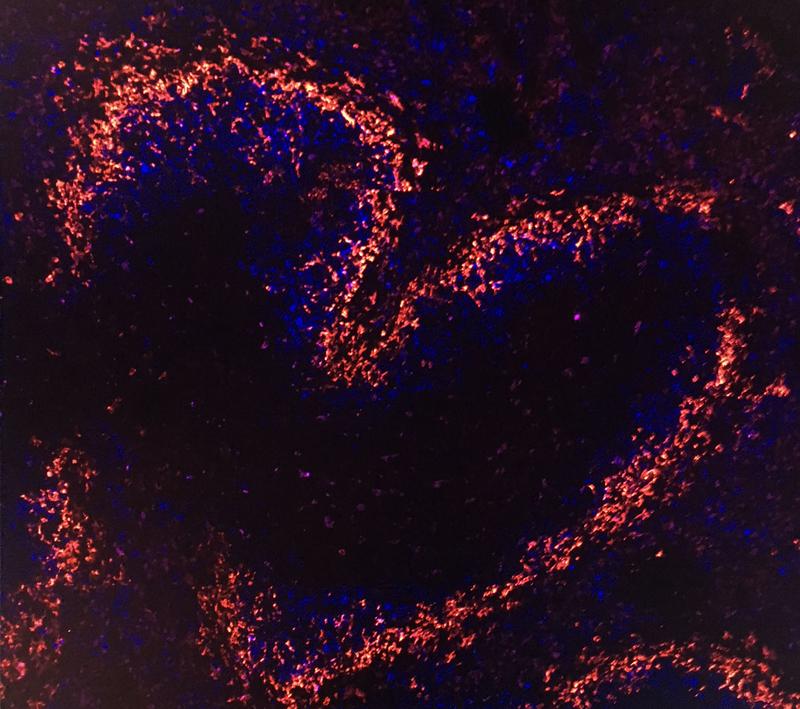 Scientists from the Institute of Molecular Biology of the Austrian Academy of Sciences and the University of British Columbia have discovered a major role of the protein JAGN1 in antibody production and the body’s ability to mount a defense against pathogens, including viruses. The results have been published online today in the Journal of Experimental Medicine.

Antibodies play a fundamental role in medicine, and antibody-mediated immune response is the ultimate target in the quest for a vaccine to defeat the current pandemic. These minute proteins, also called immunoglobulins, are used by the body as a critical deterrent against invading pathogens. They do this by recognizing and tagging foreign substances so that they can be identified by the immune system. They also help to destroy intruders with the help of other immune cells.

JAGN1 as a player on the immune system’s team
Dr. Josef Penninger’s group at IMBA and at UBC, where he is the director of the Life Sciences Institute and a professor in the Department of Medical Genetics, focused on the role of a specific protein called JAGN1 in the production of antibodies. The gene JAGN1 had been previously identified as a player in the body’s immune system by the Penninger lab in collaboration with the Klein lab at LMU in Munich among patients with severe congenital neutropenia (SCN)—a disease caused by a mutation in the JAGN1 gene. Patients with SCN have abnormally low levels of white blood cells called neutrophils, and suffer from serious infections because their immune systems cannot effectively kill off bacterial or fungal invaders.

In the current study, the researchers shed light on the role of JAGN1 in relation to B-cells, white blood cells that can develop into plasma cells when they recognize foreign substances (antigens) such as chemicals, bacteria, viruses and pollen. In plasma cell form, B-cells can produce thousands of antibodies per second that target a specific antigen. This production occurs at a location within the cell known as the endoplasmic reticulum.

As a finishing touch on their production, the antibodies are “decorated” with sugar molecules on their Fc region, an area that interacts with other parts of the immune system. This process, called glycosylation, facilitates the antibody's ability to bind to other immune cells, thereby strengthening the body's defensive reaction. Characteristic sugar structures that are attached to proteins are known to have an impact on protein stability and communication between cells and their environment.

“When we knocked out JAGN1 in B-cells of mice, we were able to measure a drastic reduction in the number of antibodies,” says Dr. Astrid Hagelkruys, Senior Research Associate at IMBA and first author of the study. “In addition, their glycosylation pattern – the addition of specific sugar molecules – was altered on antibodies of JAGN1-deficient B-cells.”

“JAGN1 seems to influence the antibody factories in the cells,” says Dr. Penninger. “To our surprise, this change in the sugar structure also leads to a better ability of the antibodies to bind to other immune cells and strengthens the defense reaction.”

The scientists were also able to demonstrate this mechanism in human samples. “Rare genetic defects occur in only a handful of people,” adds Dr. Penninger, “but they can sometimes help us decipher basic principles of biology. In this case, we were able to prove that a certain gene affects the endoplasmic reticulum and is therefore essential for the mass production of antibodies. At the same time, we also found out that the “sugar coat” of antibodies is changed, which has an important effect on how such antibodies actually work in the body.”

About IMBA
IMBA - Institute of Molecular Biotechnology - is one of the leading biomedical research institutes in Europe focusing on cutting-edge stem cell technologies, functional genomics, and RNA biology. IMBA is located at the Vienna BioCenter, the vibrant cluster of universities, research institutes and biotech companies in Austria. IMBA is a subsidiary of the Austrian Academy of Sciences, the leading national sponsor of non-university academic research. The stem cell and organoid research at IMBA is being funded by the Austrian Federal Ministry of Science and the City of Vienna.