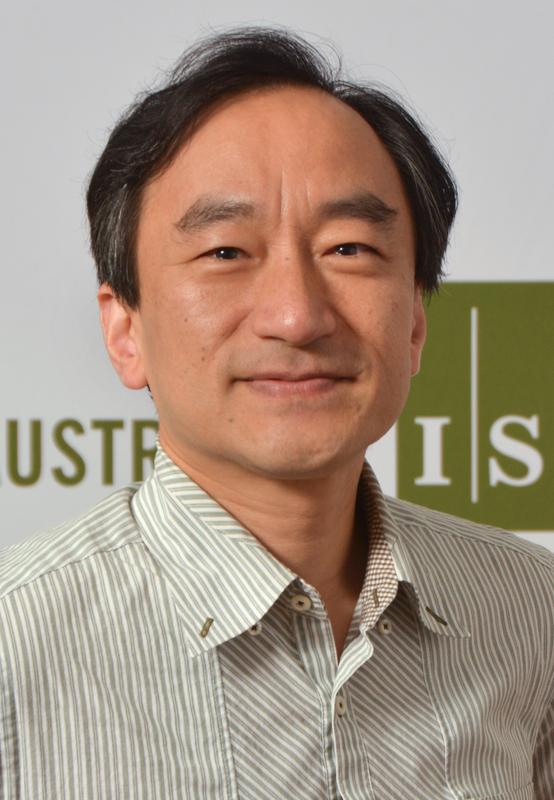 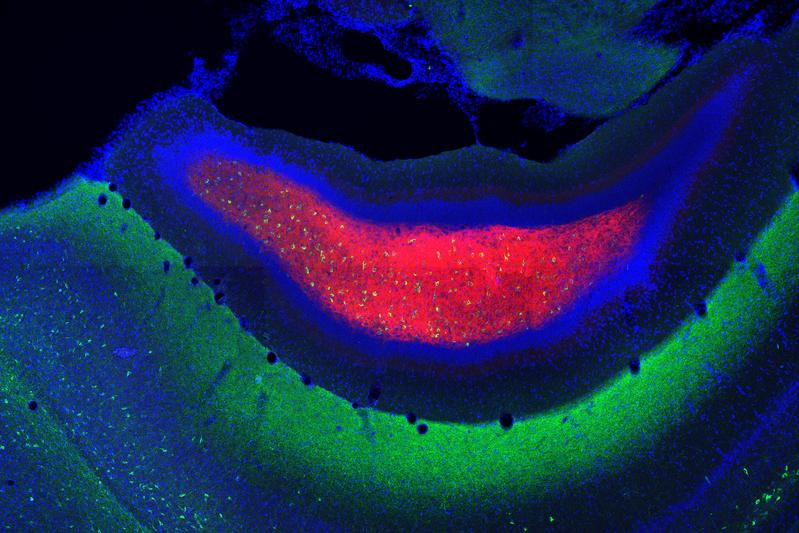 The brain and its functions still pose many open questions. One of them is how exactly we form long-term memories about the environment. In a new study Ryuichi Shigemoto and his group from the Institute of Science and Technology Austria (IST Austria) together with researchers from Aarhus University and the National Institute for Physiological Sciences in Japan discovered a new signaling pathway in the hippocampus area of the brain that regulates how information about new environments is transferred into long-term memory.

Imagine going to a café you have never been to. You will remember this new environment, but when you visit it again and again fewer new memories about the environment will be formed, only the things that changed will be really memorable. How this long-term memory are regulated is still not fully understood. Ryuichi Shigemoto from the Institute of Science and Technology Austria (IST Austria) in cooperation with researchers from Aarhus University and the National Institute for Physiological Sciences in Japan now have uncovered a new keystone in the formation of memories. In their study published in Current Biology, they investigated a signaling path in the hippocampus area of the brain and showed how it controls making new memories about experiencing new environments.
The hippocampus is a central area in the brain that plays an important role in transferring information from the short-term memory to the long-term memory. Of the many interlocking parts of the hippocampus, the researchers focused on the connection between the so-called mossy cells that receive novelty signals of sensory input about the environment and the so-called granule cells to which this information is relayed. In diseases like Alzheimer’s this part of the brain is one of the first ones affected.

Watching Neurons
The scientists used four different approaches for this study in order to rigorously investigate these new findings. First, they put the hippocampus under the microscope and studied the structure of how the mossy cells are connected to the granule cells showing their many complex connections.
Second, they used the technique of calcium imaging that allows live monitoring of neuron activity as these genetically modified cells light up when activated. When exposing the animals a new environment for several days, the activity of the mossy cells sending signals to the granule cells first was high and then became less and less. When they then put the mice into another new environment, the activity sprung up again, therefore showing that these neurons are specifically relevant to process new environmental input.
Third, the researchers followed traces in the neuron left by the signals. Neural activity in these cells triggers the expression of a certain gene, meaning the production of the corresponding protein that is encoded in it. The more activity there was, the more of this protein they can find afterwards. In the granule cells they found production of this protein, which correlated with activity of the mossy cells.

Next Steps in Understanding
Whether the exact same processes happen in the human brain is still an open question, but these new findings are an important first step in understanding this part of our most complex organ. Ryuichi Shigemoto and his collaborators are conducting fundamental research that may one day help to address degenerative brain diseases that affect memory formation, but this is still a while away.
He cautiously states: “This research field is very competitive and new findings arise quickly. There are many disputed mechanisms on memory formation, but our findings corroborate an existing hypothesis and are very robust, thus opening up a new field of neuroscience research and furthering our understanding of the brain.”

Animal welfare
Understanding how the brain stores and processes information is only possible by studying the brains of animals while they carry out specific behaviors. No other methods, such as in vitro or in silico models, can serve as alternatives. The animals were raised, kept and treated according to the strict regulations of Austrian law.