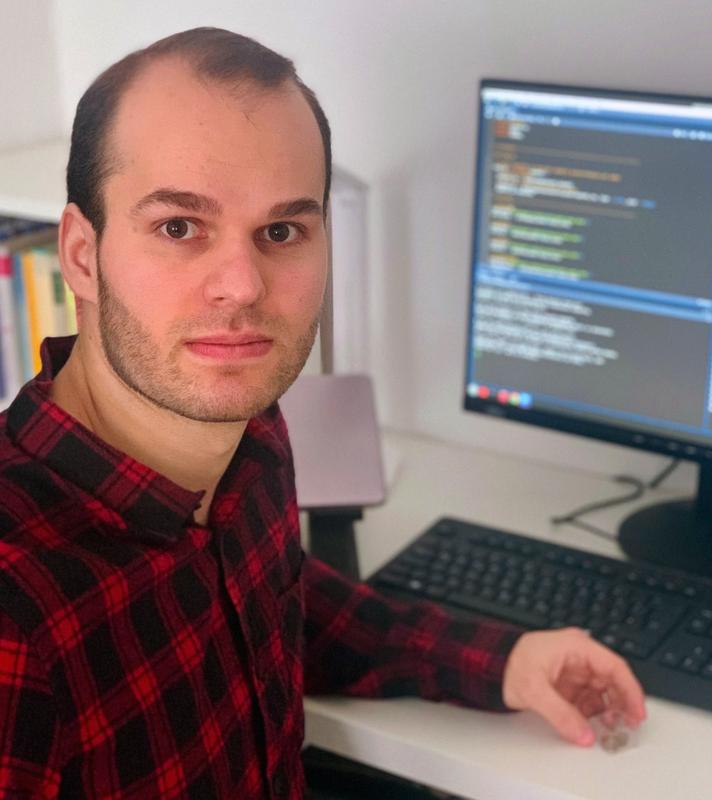 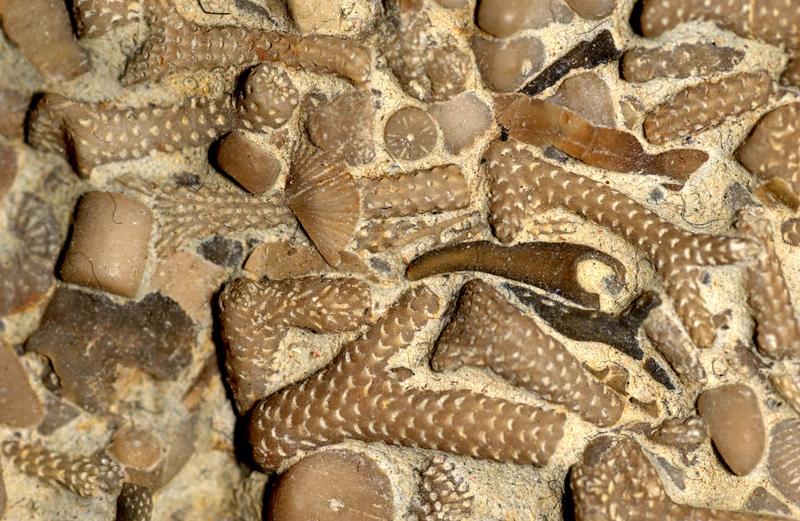 The fossil remains of extinct creatures (here: bryozoans and fragments of crinoids) were the basis for studies on the interaction of long- and short-term temperature changes in the course of Earth's history. | Quelle: Axel Munnecke | Copyright: Axel Munnecke
❮ ❯

Changes in climate that occur over short periods of time influence biodiversity. For a realistic assessment of these effects, it is necessary to also consider previous temperature trends going far back into Earth's history. Researchers from the University of Bayreuth and the University of Erlangen-Nuremberg show this in a paper for "Nature Ecology and Evolution". According to the paper, future climate-related species extinction could be less severe than predictions based only on the current trend of global warming. However, the researchers do not give the all-clear. At present, the effects of climate change are being exacerbated by human intervention.

The research team led by Bayreuth ecologist Prof. Dr. Manuel Steinbauer used palaeobiological and climate science models to investigate how a temperature trend over a long period of time and a subsequent short-term temperature change together affect species extinction. For this purpose, research data on eight different groups of marine and terrestrial animals were combined and analysed. In total, these groups include around 3,200 genera and more than 46,000 species.

One of the key findings of the study was that the extent to which short-term temperature changes affect extinct risk depends largely on the context of geographic and climatic history. If a long-lasting cooling is intensified by a subsequent short-term cooling, the climate-related extinction risk of the studied genera increases by up to 40 percent. However, this risk decreases if a long-term cooling of the Earth, such as occurred 40 million years ago up to the industrial age, is followed by a short-term warming.

The researchers explain the effect they discovered by the fact that every species develops adaptations to certain climatic conditions in the course of its evolution. They retain these adaptations over a period of hundreds of thousands or millions of years. A long-term cooling therefore moves the species further and further away from the living conditions that are favourable for them and increases the risk of extinction. If a brief warming now follows, the habitat of the species will again approach the preferred climate. "Further studies are still needed to apply the results of our now published work to climate change as we are currently experiencing it. However, it seems very possible that human-induced global warming that began with the industrial age does not threaten global biodiversity as much as some predictions assume," explains Gregor Mathes M.Sc., first author of the study, who is currently writing a doctoral thesis in palaeobiology at the Universities of Bayreuth and Erlangen-Nuremberg.

"In the next two years, we wish to investigate even more closely the extent to which current forecasts of climate-induced species loss should be adjusted given that they ignore the context of geographic and climatic history. In the current biodiversity crisis, climate change is only one of many causes of species extinction. We humans are intervening in nature so extensively that a large number of species are endangered or have already disappeared from our planet forever as a result,” Prof. Dr. Manuel Steinbauer from the Bayreuth Centre for Ecology and Environmental Research (BayCEER) adds.

The research team from Bayreuth and Erlangen is part of the research group TERSANE („Temperature-Related Stresses as a Unifying Principle in Ancient Extinctions“), in which scientists from all over Germany use fossil evidence to research climate-related extinctions.

The research that led to the study now published was funded by the German Research Foundation as part of the TERSANE research group from its "PastKey" project, and by the European Research Council (ERC) from the "Humans on Planet Earth (HOPE)" project.