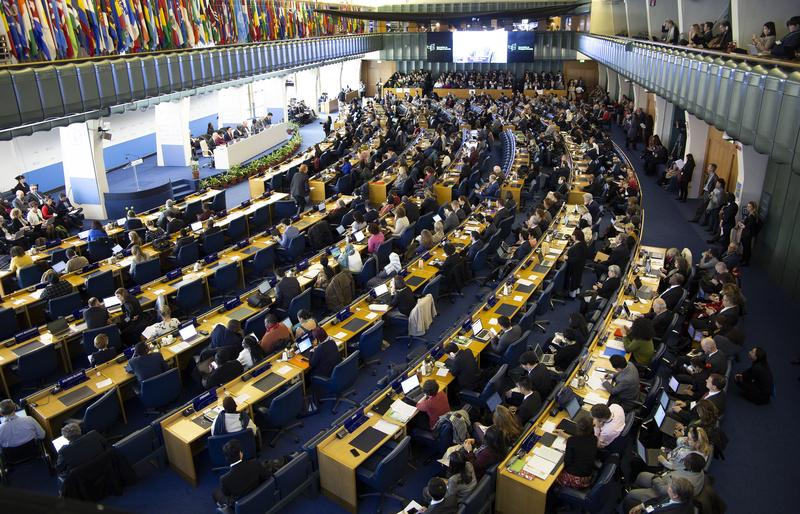 Since the founding of the United Nations Convention on Biological Diversity (CBD) in Rio de Janeiro in 1992, member states have regularly agreed on global strategies to bring the increasingly rapid loss of biodiversity to a halt. In 2002, the heads of state adopted the so-called 2010 biodiversity targets. Eight years later, little progress had been made and 20 new, even more ambitious goals were set for the next ten years. Last year, it became clear that this target had been missed, too. The loss of biodiversity continues unabated.

This year, new targets are being negotiated again - this time for 2030. The decisions are to be made at the Conference of the Parties (COP15) in Kunming, China. To ensure that the mistakes from previous years will not be repeated, Chinese researchers led by Prof Haigen Xu from the Nanjing Institute for Environmental Research in cooperation with Prof Henrique Pereira (iDiv, MLU) have presented an analysis of the causes of this failure, focusing primarily on implementation in the individual member states.

Their conclusion: the commitments at UN level were all too seldom transposed into national law. Four of the 20 so-called Aichi Targets are not reflected in any of the implementation plans (NBSAPs) submitted by the governments, including the phasing out of environmentally harmful subsidies. The other targets were formulated strictly enough to meet the requirements of the CBD decisions in only 22 percent of the NBSAPs. In addition, the analysis revealed insufficient financial resources and major gaps in knowledge on how to record and effectively combat biodiversity loss. Implementation of the promised goals in member states was insufficiently monitored, as effective indicators and evaluation mechanisms were lacking in some cases.

“While the CBD has now presented a first post-2020 draft that contains many improvements compared to the last decade’s Strategic Plan for Biodiversity,” says ecologist and last author Pereira, “the main problems remain: governments are not required to present a clear roadmap on how they will achieve and monitor the targets adopted under the CBD in their own countries.”

The authors suggest that the CBD targets should be formulated in such a way that they can be transposed into national law as a mandatory minimum requirement. Similar to the Paris Climate Agreement or the Washington Convention on International Trade in Endangered Species of Wild Fauna and Flora (CITES), the CBD targets should be legally binding. Financial resources to promote biodiversity should be significantly increased and new instruments such as payments for ecosystem services and biodiversity-related taxes should be introduced. In addition, interdisciplinary research on the status, trends and drivers of biodiversity loss worldwide should be strengthened and appropriately equipped in order to develop the necessary responses. Further, the CBD should establish a mechanism to verify the compliance of member states with their targets and, if necessary, hold them accountable.

Pereira and several other colleagues at iDiv are actively contributing to biodiversity-related policy processes at various levels, for example, within the framework of the United Nations in the World Biodiversity Council IPBES and the CBD, at EU level in the negotiations of the Common Agricultural Policy (CAP) and the EU Biodiversity Strategy, as well as in national, regional and local contexts. These activities are supported by the research centre's good network of collaborators from different disciplines around the world.

Pereira is pleased about this collaboration with his Chinese co-authors as important players in nature conservation from one of the world’s most influential nations. “It’s inspiring to co-author such an ambitious proposal with colleagues from the host nation of COP15, where the final decisions will be made.”