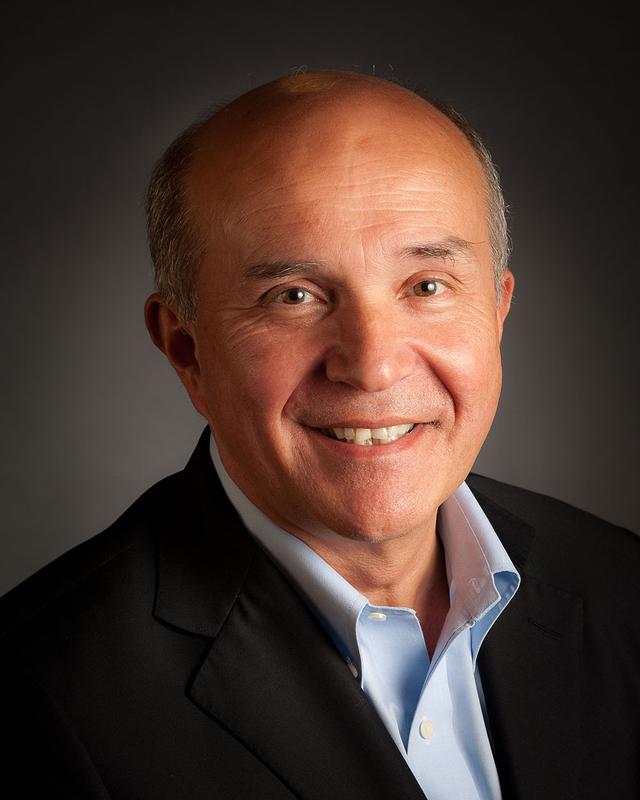 The Alwin Mittasch Prize 2021 is awarded to Prof. Dr. Johannes A. Lercher, TU Munich / Germany. With this renowned international catalysis award, the German Catalysis Society (GeCatS) honors his contributions for the development and understanding of solid catalysts in order to exploit new sources of raw materials. The expert committee particularly highlighted his impressive overall scientific work and the high industrial relevance of his research. The award lecture will be given on March 19, 2021, at the annual meeting of German catalysis researchers; the award will be presented at a later date.

Johannes A. Lercher's research focuses primarily on the fundamental understanding of catalysts and catalytic processes for the synthesis of energy carriers and chemical intermediates. Based on the characterization of catalysts and their active sites, using state-of-the-art physicochemical methods, he develops novel types of catalysts that enable a better exploitation of chemical potentials along the reaction pathway, resulting in chemical transformations at milder reaction conditions and with higher selectivity. Studies on changes to the catalyst over its life cycle also allow the identification of the ideal operating state and its limits for industrial processes. The considered parameters include, primarily, interactions between solvents and surfaces and pores, for porous materials such as zeolites, as well as on metal particles. The range of examined processes includes acid-catalyzed reactions such as hydrocarbon cracking and hydrocarbon alkylation as well as metal (sulfide)-catalyzed reactions involving hydrogen, such as the removal of sulfur and nitrogen from energy carriers.

The Alwin Mittasch Prize is awarded in recognition of outstanding research that has led to a deeper understanding or widening of fundamentals in catalysis and its industrial application. The Prize is endowed with 10,000 Euro and supported by BASF.

Johannes A. Lercher studied chemistry at the Vienna University of Technology, where he also completed his doctorate in 1980. After a post-doctoral stay at Yale University, he returned to Vienna as a university lecturer. From 1993 to 1998 he was Professor of Chemical Engineering at the University of Twente. In 1998, he accepted a professorship in Technical Chemistry at the Technical University of Munich. Since 2011, he has also been director of the Institute of Integrated Catalysis and Battelle Fellow at Pacific Northwest National Laboratory. He is Editor-in-Chief of the Journal of Catalysis, a member of several scientific academies in Europe and the United States, and President of the International Zeolite Association and the European Federation of Catalysis Societies. Johannes A. Lercher has received numerous prestigious awards for his work.