Aquaculture drives spread of antibiotic resistance in the ocean 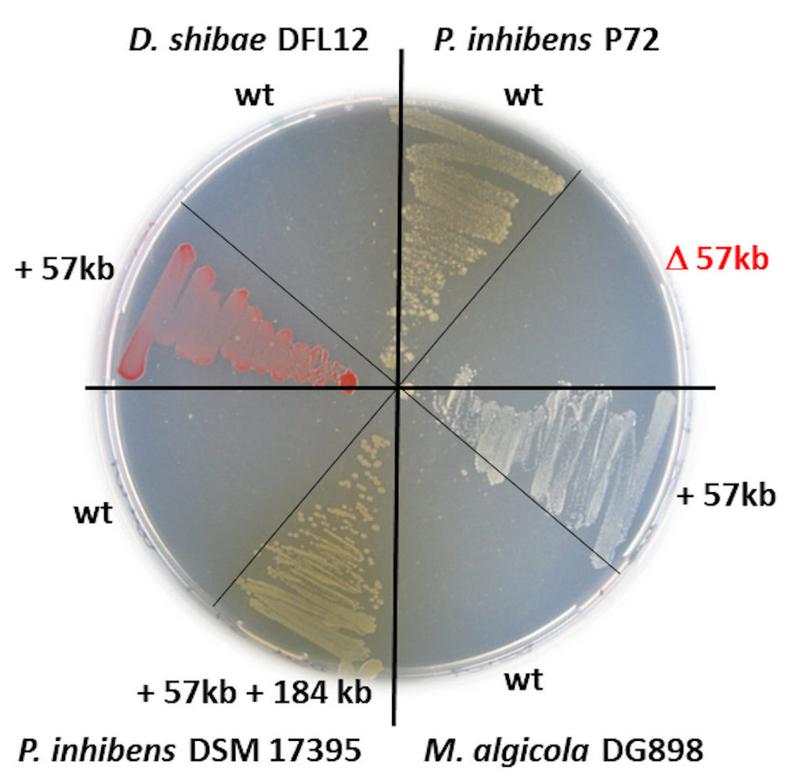 Petri dish with bacteria from the Roseobacter group. Growth on the antibiotic chloramphenicol is made possible by the natural 57 kb RepC_soli plasmid pP72_e, which was exchanged between the bacteria across the species boundary | Copyright: DSMZ 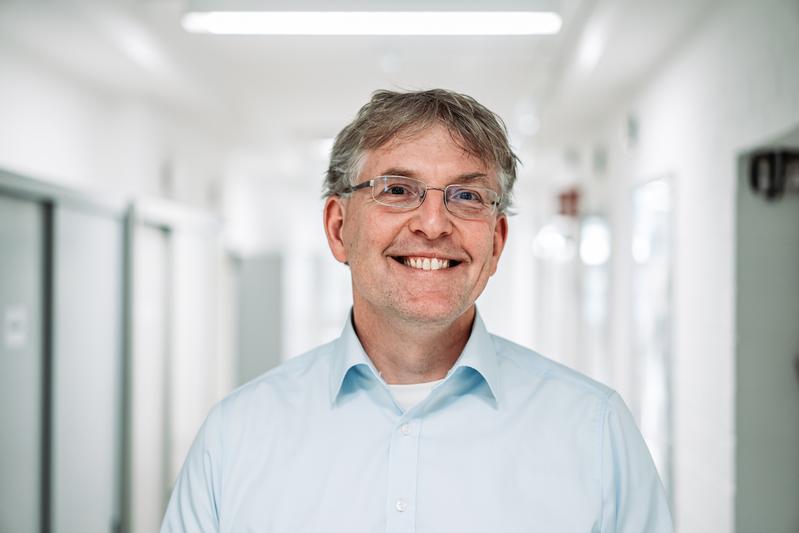 Researchers led by assistant professor Dr. Jörn Petersen of the Leibniz Institute DSMZ-German Collection of Microorganisms and Cell Cultures GmbH have for the first time investigated the relevance of antibiotic resistance in the group of marine Roseobacter bacteria. The scientists were able to demonstrate that a plasmid acquired by horizontal gene transfer confers a 50-fold increased tolerance to the broad-spectrum antibiotic chloramphenicol. The team published their findings in the renowned journal Environmental Microbiology (doi: 10.1111/1462-2920.15380).

Roseobacter already part of the oceans’ resistome
Roseobacter account for up to a quarter of the oceans’ bacteria. Jörn Petersen’s working group has been investigating these alphaproteobacteria for several years as part of the collaborative research centre “Roseobacter (TRR51)” at the Leibniz Institute DSMZ. The bacteria play a key role in the global carbon and sulphur cycles, and their versatile metabolism offers great potential for biotechnological usage. In the present study, the researchers examined a hitherto uncharacterised group of plasmids, i.e. circular DNA molecules that reproduce independently of the bacterial chromosome in the bacterial cell. Plasmids allow bacteria to swiftly and easily exchange genetic material amongst each other, which is a key mechanism for the development of multi-resistant hospital pathogens. The plasmid investigated in depth in the present study is called RepC_soli pP72_e. It contains genetic information for a 50-fold increased tolerance to the broad spectrum antibiotic chloramphenicol and was easily transferred to other marine bacteria using a sophisticated molecular machinery reminiscent of pneumatic dispatch systems. On the basis of their findings, the authors assume that the investigated Roseobacter strains from Spanish aquacultures adopted their antibiotic resistance fairly recently via horizontal gene transfer from evolutionary distant Gammaproteobacteria. This hypothesis is supported by the fact that this resistance gene has never been found in any other species of investigated marine roseobacters, yet it frequently occurs on plasmids of pathogens such as Salmonella enterica or Vibrio cholerae, both of which are harmful to humans and animals.

“As the bacteria we investigated were isolated from mussels from Spanish aquaculture farms, it seems reasonable to assume that the acquired tolerance to chloramphenicol is a genetic legacy from earlier antibiotic use”, explains Lukas Birmes, the study’s lead author. Antibiotics were in the past frequently used in aquacultures to prevent diseases or to promote growth. However, due to the consequences for humans and nature in general, many countries have decided to significantly reduce the use of these drugs. In addition, it is remarkable that the gene for chloramphenicol-tolerance is not present in more than a dozen other closely related Phaeobacter strains with completely sequenced genomes, isolated in the seas of Denmark, France, Germany and Australia. The researchers stress that it is far from them to apportion blame. “But results like ours on the interconnectivity between public health, livestock breeding and marine aquaculture do emphasise how closely the modern world is connected from a biological point of view. People should be aware of the footprint they leave in the Anthropocene”, summarizes Jörn Petersen.

About the Leibniz Institute DSMZ
The Leibniz Institute DSMZ-German Collection of Microorganisms and Cell Cultures is the world's most diverse collection of biological resources (bacteria, archaea, protists, yeasts, fungi, bacteriophages, plant viruses, genomic bacterial DNA as well as human and animal cell lines). Microorganisms and cell cultures are collected, investigated and archived at the DSMZ. As an institution of the Leibniz Association, the DSMZ with its extensive scientific services and biological resources has been a global partner for research, science and industry since 1969. The DSMZ is the first registered collection in Europe (Regulation (EU) No. 511/2014) and certified according to the quality standard ISO 9001:2015. As a patent depository, it offers the only possibility in Germany to deposit biological material in accordance with the requirements of the Budapest Treaty. In addition to scientific services, research is the second pillar of the DSMZ. The institute, located on the Science Campus Braunschweig-Süd, accommodates more than 73,000 cultures and biomaterials and has 198 employees. www.dsmz.de

The Leibniz Association
The Leibniz Association connects 96 independent research institutions that range in focus from the natural, engineering and environmental sciences via economics, spatial and social sciences to the humanities. Leibniz Institutes address issues of social, economic and ecological relevance. They conduct knowledge-driven and applied basic research, maintain scientific infrastructure and provide research-based services. The Leibniz Association identifies focus areas for knowledge transfer to policy-makers, academia, business and the public. Leibniz institutions collaborate intensively with universities – in the form of “Leibniz ScienceCampi” (thematic partnerships between university and non-university research institutes), for example – as well as with industry and other partners at home and abroad. They are subject to an independent evaluation procedure that is unparalleled in its transparency. Due to the importance of the institutions for the country as a whole, they are funded jointly by the Federation and the Länder, employing some 19,100 individuals, including 9,900 researchers. The entire budget of all the institutes is approximately 1,9 billion Euros. www.leibniz-gemeinschaft.de