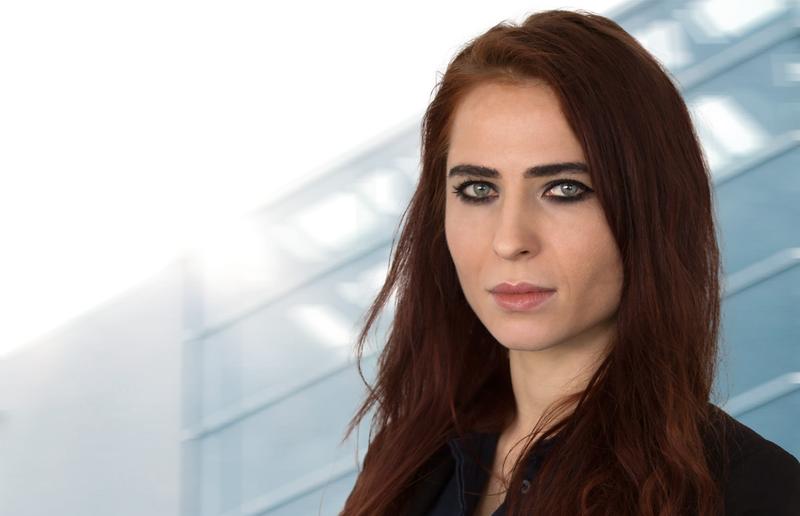 Dr. Haya Shulman wins first place in the 8th German IT Security Award, securing prize money of 100,000 euros. The prize is awarded by the Horst Görtz Foundation and is considered the most prestigious and highest endowed prize for IT security in Germany. The award winner works as a cybersecurity researcher at the Fraunhofer Institute for Secure Information Technology SIT and the National Research Center for Applied Cybersecurity ATHENE in Darmstadt. She received the award for developing "Cache Test," a cybersecurity solution for protecting Internet infrastructures.

The award was presented on Thursday during a virtual innovation conference in the presence of award founder Dr. Horst Görtz and the Hessian Minister for Digital Development and Strategy Prof. Dr. Kristina Sinemus, the patron of the award.

Cache Test is a market-ready solution that can significantly improve Internet security worldwide. It was developed by Dr. Haya Shulman of Fraunhofer SIT and ATHENE. Using Cache Test, manufacturers and operators can automatically test the security of their DNS products and infrastructures against so-called cache poisoning attacks. These attacks can cause internet users to be redirected to fake web pages and thus be tricked into revealing sensitive data and passwords. They are also the basis for very far-reaching attacks through which telephone calls can be intercepted or even web certificates forged. Haya Shulman published her findings in a series of scientific papers at leading IT security and communications technology conferences.

Haya Shulman is one of the leading researchers in cybersecurity internationally. She studied computer science in Israel and came to Germany after receiving her PhD in 2014. At the Fraunhofer Institute for Secure Information Technology SIT, she heads the scientific department Cybersecurity Analytics and Defences and is a member of the board of directors of ATHENE, the National Research Center for Applied Cybersecurity. She is also a visiting professor at the Hebrew University in Jerusalem, where she heads the Fraunhofer Project Center for Cybersecurity. She also organizes the German Israeli Partnership Accelerator GIPA, which brings together young German and Israeli cybersecurity experts. She also regularly organizes events aimed at getting women interested in cybersecurity, such as the Women in Cybersecurity conference series.