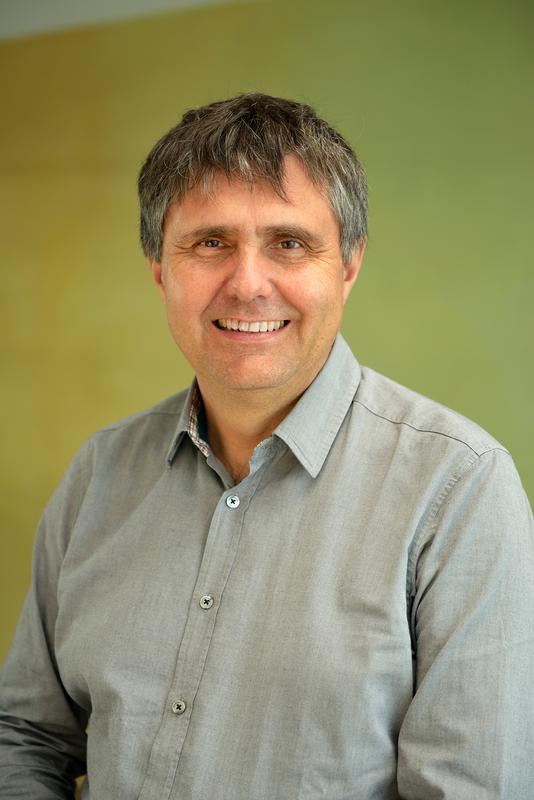 The U.S. National Academy of Engineering, based in Washington, D.C., has elected Max Planck Director Peter Fratzl. “This election is among the highest professional distinctions accorded to an engineer,” the NAE wrote in its release. Fratzl is the only researcher from Germany out of 23 new international members elected to the academy this year.

Peter Fratzl was elected in recognition of his work at the Max Planck Institute of Colloids and Interfaces: “for his studies of structure and physical properties of biological materials and their application in materials science and medicine”. His work on the structure and strength of bone material has found its way into osteoporosis research and regenerative medicine. "I am delighted to be elected into the NAE, which gives me a strong transatlantic perspective in addition to the European one," says Peter Fratzl. On a national level, admission to the NAE is comparable to membership in the German Academy of Science and Engineering, or acatech, of which Fratzl has also been a full member since 2013. Only exceptional engineers and scientists who have made outstanding contributions to engineering science are elected to both academies. At the same time, they assume responsibility by advising policymakers and the public on engineering and technology issues.

Since 2003, Peter Fratzl is Director of the Biomaterials Department at the Max Planck Institute of Colloids and Interfaces in Potsdam.

Founded in 1964, the U.S. National Academy of Engineering is a private, independent, nonprofit institution that provides engineering leadership in service to the nation. Its mission is to advance the well-being of the nation by promoting a vibrant engineering profession and by marshalling the expertise and insights of eminent engineers to provide independent advice to the federal government on matters involving engineering and technology.