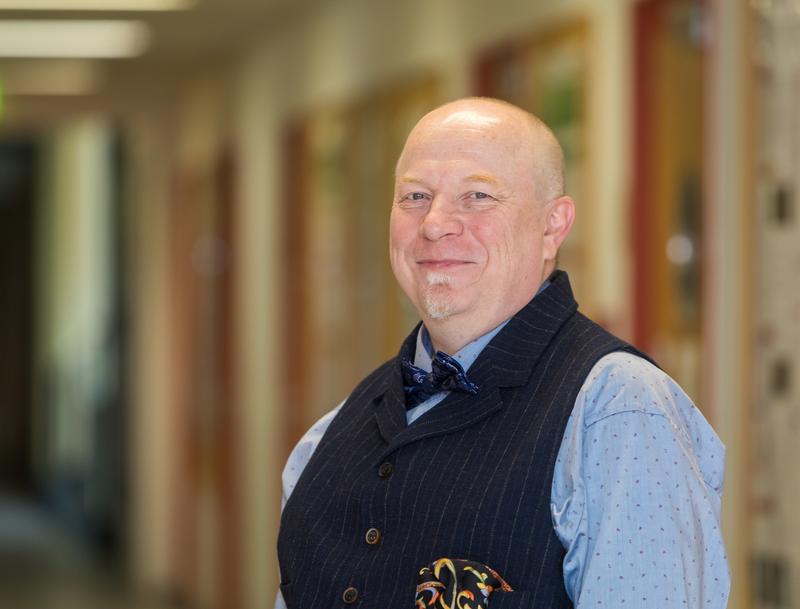 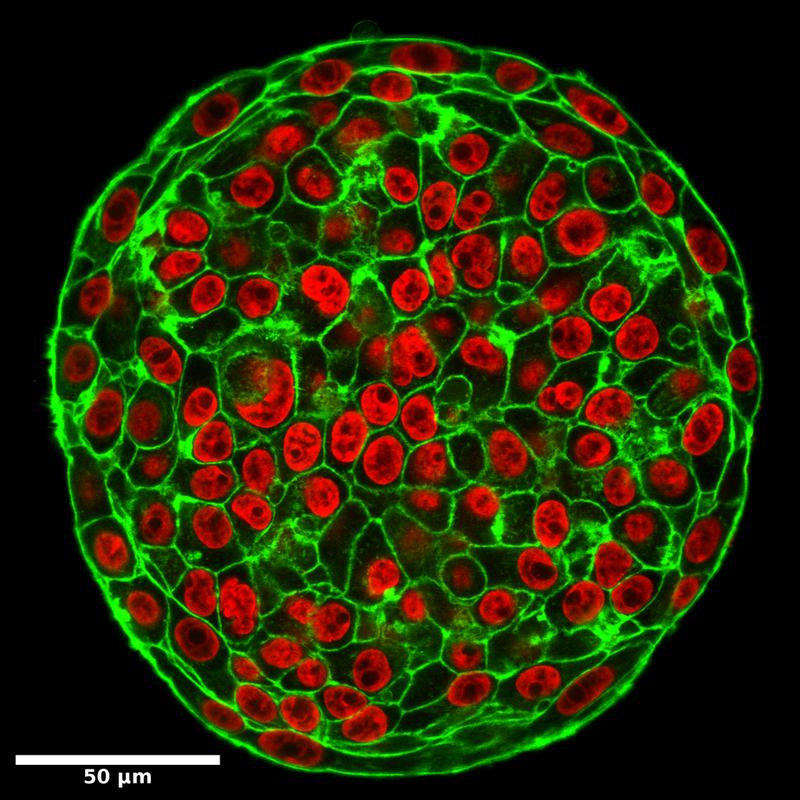 Working with colleagues from Germany and the US, researchers at Leipzig University have achieved a breakthrough in research into how cancer cells spread. In experiments, the team of biophysicists led by Professor Josef Alfons Käs, Steffen Grosser and Jürgen Lippoldt demonstrated for the first time how cells deform in order to move in dense tumour tissues and squeeze past neighbouring cells. The researchers found that motile cells work together to fluidise tumour tissue.

Käs led the research project in cooperation with Professor Lisa Manning from Syracuse University (US) and Professor Bahriye Aktas from Leipzig University Hospital. They have now published their findings in Physical Review X, a leading journal that primarily publishes groundbreaking research results.

“These first observations of a phase transition in human tumours change our basic concepts of tumour progression and could improve cancer diagnosis and therapy,” said Käs, who has been studying the physical properties of cancer cells for years. He said the research showed that human tumours contain solid and fluid cell clusters, which would be a breakthrough in scientists’ understanding of tumour mechanics. He added that the results form the basis for the first procedure with which metastatic cancer cells can already be detected in the tumour.

In tumour samples from patients at Leipzig University Hospital, the researchers found regions with motile cells as well as stable, solid-like regions with no cell movement. From a physical point of view, cells should not be able to move in the dense tumour mass – tumours are so densely crowded with cells that motion would be inhibited in any typical material.

The researchers therefore developed a new approach to live tumour microscopy by fluorescently staining human tumour samples immediately after surgery, allowing them to observe cell movement live. This led them to discover that, contrary to all previous findings, this cell motility does indeed take place and is associated with strong nuclear deformation. They observed how cells and their nuclei literally squeeze through the tissue by becoming severely deformed.

“Cells in biological tissues behave much like people in a bar. At low densities, they can move freely. However, movement becomes difficult when things get very crowded. But even in a crowded bar, you can still squeeze past if you turn sideways. This is exactly the effect we see in tumour tissues,” said Käs. The researchers believe this phase transition explains how cells can move and multiply in a tumour, eventually leading to metastasis. The fluid tissues showed elongated, deformed cells and nuclei. Static images of elongated cell and nuclear shapes could thus serve as a fingerprint for the metastatic aggressiveness of a tumour.

“These are spectacular results from the field of cancer physics. We now need to investigate whether the fluid regions can predict tumour aggressiveness. Here we have found a cancer marker that indicates active, motile regions and that is based on a simple physical mechanism,” said Steffen Grosser. Professor Käs is currently embarking on a clinical trial to investigate the potential of cell and nuclear shape as a new tumour marker that could be used to examine and treat patients in a much more targeted way than before.