Plant responses to climate are lagged 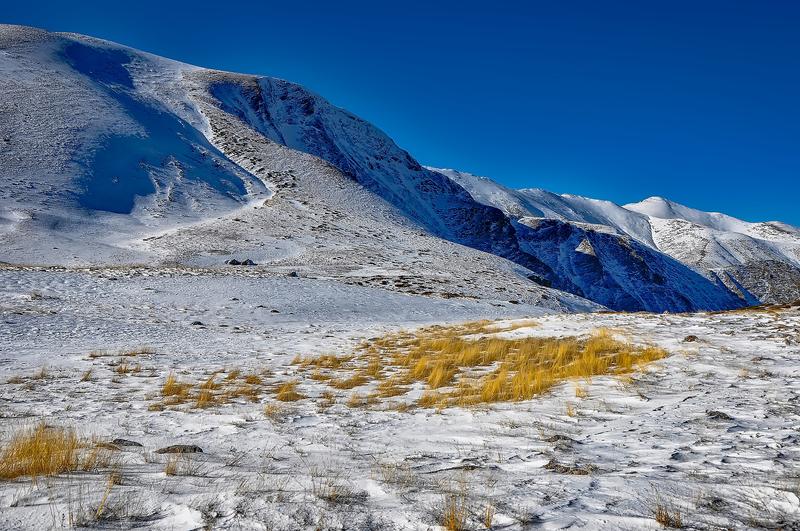 Plant responses to climate drivers such as temperature and precipitation may become visible only years after the actual climate event. This is a key result of new research led by the German Centre of Integrative Biodiversity Research (iDiv), the Martin Luther University Halle-Wittenberg (MLU) and the Helmholtz Centre for Environmental Research (UFZ) published in Global Change Biology. The results indicate that climate drivers may have different effects on the survivorship, growth and reproduction of plant species than suggested by earlier studies.

Two in five of the world’s plant species are at risk of extinction. In the face of climate change, understanding why certain plant species are vulnerable to extinction while others prevail is more urgent than ever before. Previous studies linking climate and plant vital rates have found relatively modest effects, sometimes leading to the conclusion that other threats, such as land use change, may still be more important than climate drivers. However, these conclusions could result from wrong assumptions about which times of the year (which “time window”) climate drivers such as temperature and precipitation influence plant species. “Most researchers assume that plant populations respond to the climate within twelve months and only use this time window in their models to analyse plant responses,“ says first author Sanne Evers from iDiv and MLU.

For their study, the team of researchers led by iDiv, MLU and UFZ analysed 76 studies performed on 104 plant species that link climate drivers with demographic responses. They found that 85% of all studies considered 1-year time windows, and often focus on the growing season (e.g. spring and/or summer). However: “There are many ways in which climate during the dormant season, or climate that occurred few years in the past, can influence the survivorship, growth, and reproduction of plants. For example, species can grow substantially during the cold season, at least where the cold season temperature does not fall below 5° Celsius. In addition, it might take multiple years for plants to die after physiological damage from drought has occurred,” says Aldo Compagnoni from iDiv and MLU and senior author of the paper.

To investigate which combination of climate drivers and temporal window have the best predictive ability, the researchers used four exceptionally long-term data sets: the montane plants Helianthella quinquenervis and Frasera speciosa and the arid plants Cylindropuntia imbricata, and Cryptantha flava. “For these plant species, 15 to 47 years of data was available. And even though they are all perennials, they come from very different habitats with clearly marked seasons,” Sanne Evers explains.

The results were clear: In many cases, it can take several years for plants to respond to climate. ”Plant responses to climate drivers that are lagged and/or outside of the growing season are the rule rather than the exception,” says co-author Tiffany Knight, professor at MLU and UFZ and head of a research group at iDiv. “This could be explained by the physiological features of some plants: For instance, in alpine environments, it may take up to four years until leaves and flowers of plants such as F. speciosa reach maturity.” Accordingly, the effects of an extreme climate event may only become visible in the number of leaves and flowers four years after that event influenced the formation of these structures.

While this study focuses on examining the effects of past climate on plants, there are important implications for understanding how plants will be affected by future climate change. This study highlights that plant responses to climate are more complex than was previously appreciated. We need to prioritize experiments and observations of terrestrial ecosystems in order to create robust scenarios for the plant species that are critical to human well-being.