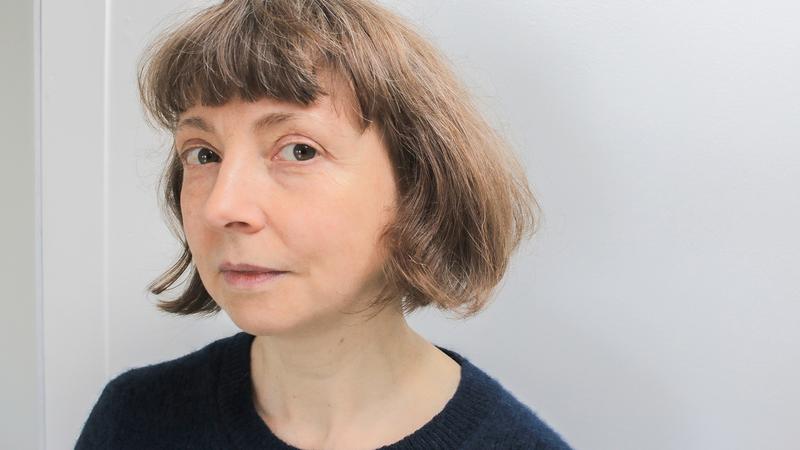 INHABIT, the artist-in-residence program of the Max Planck Institute for Empirical Aesthetics, is launching its second season. This year, international artists Céline Berger, Syowia Kyambi, and Murat Adash will join the Institute’s researchers in Frankfurt/Main, Germany to continue an exciting conversation at the intersection of art and science.

On March 1, the Max Planck Institute for Empirical Aesthetics (MPIEA) welcomes French artist and filmmaker Céline Berger to the first three-month INHABIT artist residency of 2021. Kenyan-German mixed-media artist Syowia Kyambi will then follow in early summer. And in the fall, the Institute will host Turkish-German performance artist and choreographer Murat Adash.

“Céline Berger, Syowia Kyambi, and Murat Adash have very different disciplinary homes, but they all work between the fields of visual and performance arts. This represents a significant departure from last year, when the resident artists in our first year of the program were working in completely different media,” explains Eike Walkenhorst, Curator of INHABIT.

Céline Berger’s work investigates the processes, gestures, and patterns of behavior that characterize the workplace in corporate and institutional systems. During her residency, Berger will explore the descriptive tools, data, and graphics used by researchers at the Max Planck Institute for Empirical Aesthetics in their studies.

Syowia Kyambi engages questions of gender, memory, and identity in the context of colonial history. Her practice interrogates the influence of historical constructs and narratives on our present and future. During her residency, Kyambi will create a performance-installation piece that explores collective memory in Frankfurt’s public spaces and archives.

Murat Adash’s work involves the possibilities and uses of movement for engaging social and environmental relations. During his residency, Adash will continue a project involving the concept of camouflage as both an act of spatial thinking and a process of negotiating and transforming the self.