100 years of textile research at the DITF 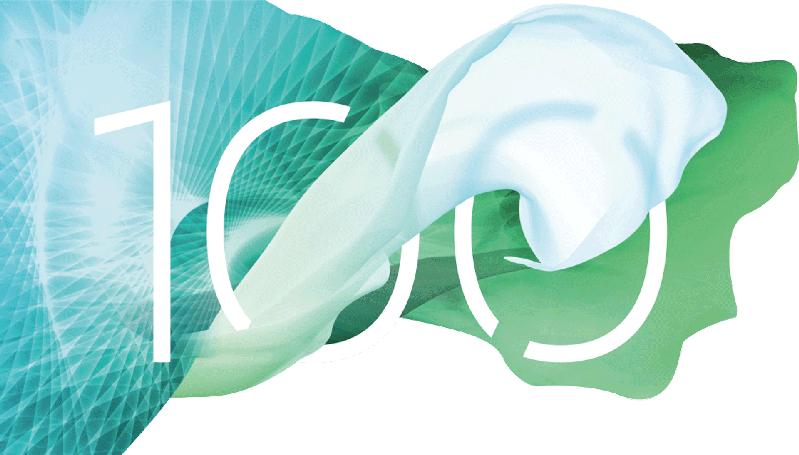 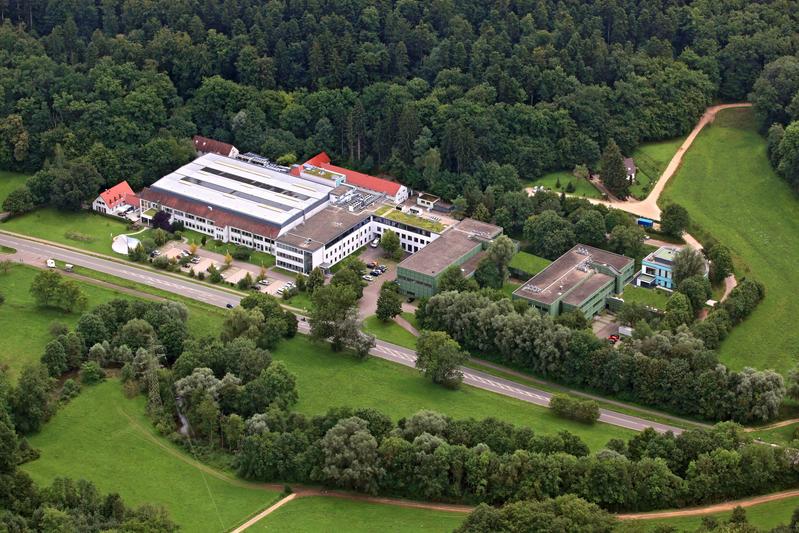 The German Institutes of Textile and Fiber Research Denkendorf (DITF) look back on 100 years of successful textile research. In 1921, the cornerstone was laid in Reutlingen with the foundation of the German Research Institute for the Textile Industry. Today, the DITF form the largest textile research center in Europe.

The new institution quickly met its goal of supporting the domestic industry with independent research. With the technical center as a teaching institute, the testing office as a service provider and the research institute as a source of ideas, the Reutlingen institute made a significant contribution to the economic success of the German textile industry in the following decades. Over the years, further locations are established in Stuttgart and Denkendorf, which are merged in Denkendorf in 1979 to become the German Institutes of Textile and Fiber Research.

Today, the DITF conduct research on the entire textile value chain, including corporate processes and business models. The DITF work on an interdisciplinary basis: chemists, biologists, mechanical engineers, process engineers, cyberneticists, computer scientists and economists collaborate in researching all textile topics of the future. They are involved in regional, national and international networks. The DITF are looking forward to the challenges of tomorrow. That is why the motto of this anniversary year is: LET'S CELEBRATE THE TEXTILE FUTURE.

"Today, the DITF are the innovation engine of the German economy, especially for technical textiles and medical textiles. We open up new ways of bringing textile ideas and technologies quickly and efficiently to industry and society," summarizes CEO Professor Götz T. Gresser the development since the beginnings 100 years ago.
With its innovations, the DITF primarily support small and medium-sized enterprises that do not have their own research department. Specialized events, often in cooperation with other institutes, ensure knowledge transfer to various industries. Service offerings such as a wide range of textile testing services, prototype construction and a pilot factory complement the DITF's range of services. In 2001, the subsidiary ITV Denkendorf Produktservice GmbH (ITVP) is founded, which successfully manufactures medical precursors for industrial partners.

For research on an industrial scale, the DITF is continuously expanding its pilot plants. In 2014, for example, the High-Performance Fiber Center (HPFC), one of the world's most modern facilities for the development of high-performance fibers, an important unique selling point of the DITF is built with the support of the state.

"This year, however, the DITF are celebrating especially the people who have accompanied 100 years of successful research" emphasizes Professor Gresser. "These are, of course, first and foremost our dedicated employees who are passionate about their work every day. They include the industrial partners who work with the scientists to drive forward future-oriented projects and implement numerous research results on the market. And last but not least, we would like to thank the politicians and the administration for their reliable support and their trust in 100 years of textile future," adds Gresser.