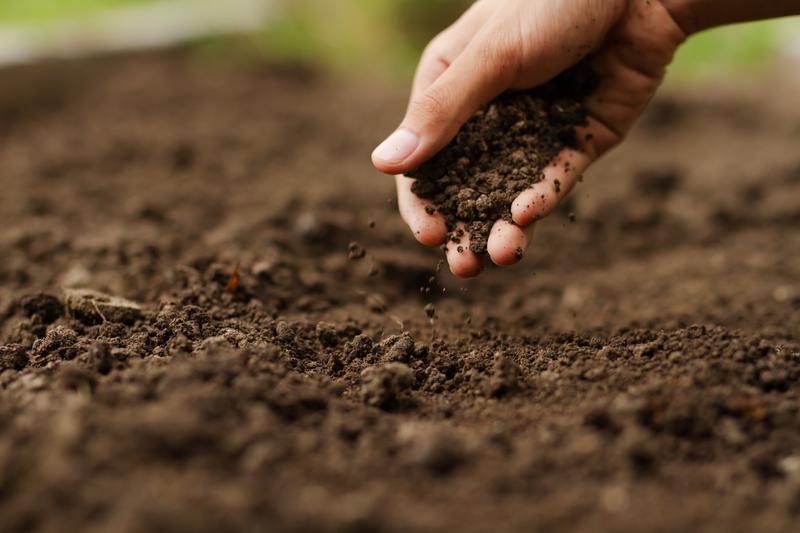 Global change is expected to increase the diversity of bacteria at the local level, while their composition will become more uniform at the global level. This is the finding of a team of researchers involving the Max Planck Institute for Mathematics in the Sciences, the German Center for Integrative Biodiversity Research, Martin Luther University Halle-Wittenberg and the University of Leipzig. The researchers have -for the first time- holistically assessed how climate and land use changes affect bacterial communities in soil. The study, published in “Global Ecology and Biogeography” can help make reliable predictions about changes in the global distribution of these belowground communities.

Soil microorganisms play a critical role in the survival of life-sustaining ecosystems and, consequently, human well-being. Global assessments continue to provide strong evidence that humans are causing unprecedented biodiversity losses. However, existing information is strongly biased towards selected groups of vertebrates and plants, while much less is known about potential shifts in belowground communities. Soil microbial communities are largely an unseen majority, even though, according to first author Dr Carlos Guerra from the German Center for Integrative Biodiversity Research (iDiv) and Martin Luther University Halle-Wittenberg (MLU), “they control a wide range of ecosystem functions that have implications for both human well-being and the sustainability of our ecosystems.” The published results provide evidence that climate change has a stronger influence on soil microbial communities than land-use change like deforestation and agricultural expansion.

The scientists focused especially on bacteria and fungi, which are the most diverse groups of soil-dwelling organisms across the globe. They studied a comprehensive database of soil microbial communities across six continents, whilst incorporating temperature, precipitation and vegetation cover data. Established climate and land-use projection datasets were used to compute various temporal change scenarios, based on a projection period from 1950 to 2090. To understand this complex system with multiple interdependent variables four structural equation models were developed for bacterial richness, community dissimilarity, phosphate transport genes and ecological clusters. These models are particularly useful for distinguishing between the direct and indirect effects of external environmental variables (vegetation type, temperature, precipitation, etc.) on the aforementioned biodiversity variables.

The authors were able to show that local bacterial richness will increase in all scenarios of climate and land-use change considered. Although this increase will be followed by a generalized community homogenization process affecting more than 85% of terrestrial ecosystems. Scientists also expect changes in the relative abundance of functional genes to accompany increases in bacterial richness. These could affect soil phosphorus uptake, which in turn could limit plant and microbial production. The results of the ecological cluster analysis suggest that certain bacteria and fungi known to include important human pathogens, major producers of antibiotic resistance genes, or potential fungal-transmitted plant pathogens will become more abundant.

While increases in local microbial diversity might seem positive at first glance, they hide strong reductions in community complexity in the majority of terrestrial systems, with implications for ecosystem functioning. Future ecosystems are therefore expected to have a greater number of bacterial lineage communities at the local scale, making several bacterial species groups potentially more abundant in soil communities under global change scenarios. Assuming the links between functionality and taxonomy remain constant through time, this suggests that similar bacterial groups with similar functional capabilities will live in soils across the globe, reducing specialization and potentially the adaptation capacity of ecosystems to new environmental realities.

The published results are at odds with current global projections of aboveground biodiversity declines, but do not necessarily provide a more positive view of nature’s future. Major changes in microbial diversity driven by climate and land-use change have significant implications for ecosystem functioning. “The results also help to fill an important gap identified in current global assessments and agreements,” says group leader Prof Nico Eisenhauer (iDiv, UL). They also lay the groundwork for incorporating soil organisms into future assessments of ecosystem response to global change drivers. According to mathematician Dr Eliana Duarte (Max Planck Institute for Mathematics in the Sciences), “the application of mathematical and statistical methods to the study of the soil microbiome will play an increasingly important role as more data on soils becomes available”.