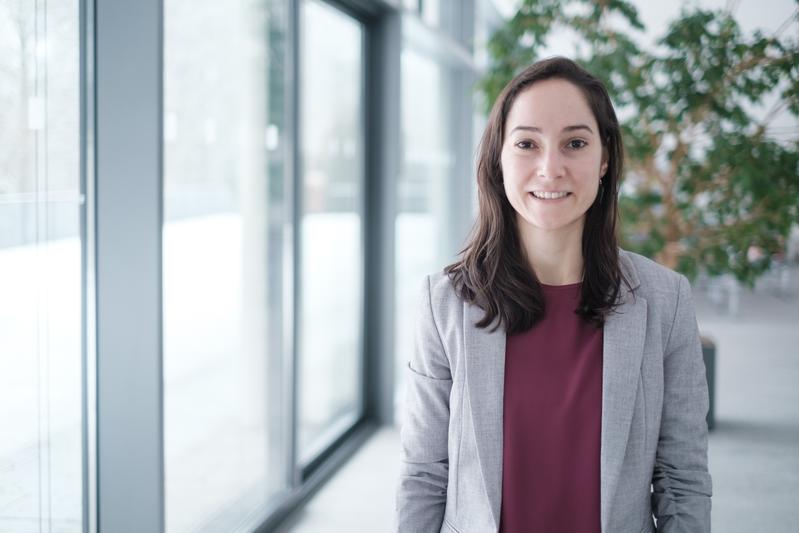 A law reform is lowering barriers in divorce law in Mexican states. This should in principle strengthen the position of women. But the reform is also having a side effect which was not intended by the legislators, as the young economist Dr. Aixa García-Ramos shows in a study at the University of Passau.

Intimate partner violence continues to be a worldwide problem. According to figures published by the World Health Organisation, one in three women have experienced it at some point in their lives. Relaxations in divorce law might make it easier for women to get out of such violent relationships. Studies from the USA and Spain, moreover, show that easier divorce has another effect: intimate partner violence decreases as soon as divorce barriers are lowered.

The situation in Mexico is, however, different: Dr. Aixa García-Ramos, a young economist at the Chair of Public Economics at the University of Passau, has conducted a study investigating what effect a reform of divorce law, which was first introduced at the state level in 2008, has been having on intimate partner violence. The reform enables men and women to obtain divorce unilaterally and without stating a reason. Dr. García-Ramos observes that the divorce rates are rising. But in the long term, violence is also increasing. Now, some six to eight years after the reform, Dr. García-Ramos records an increase of 21 per cent. 'This result is driven by women who continue to remain married after the reform', the economist explains. The reason, she presumes, is that men have been resorting more to violence to keep their wives in the marriage.

Dr. García-Ramos' study uses representative surveys from the Mexican National Survey on the Dynamics of Household Relationships (ENDIREH) from the years 2003, 2006, 2011 and 2016, as well as data sets including divorce and marriage statistics, migration statistics, homicide records, employment surveys and electoral data. With the aid of statistical procedures such as the difference-in-differences strategy, she proves that it was in fact the law reform that triggered off the increase in violence. She also shows which women are particularly strongly affected: those with intermediate or high education.

'At first glance that is surprising because one might presume that these women, who are unlikely to be so dependent on their partner, would get divorced more quickly if subjected to violence in their marriage', says Dr. García-Ramos. But in a developing country like Mexico, that is exactly the predicament these women find themselves in. 'In Mexico it continues to be the case that divorce hardly has any social acceptance, whilst violence in marriage is frequently just acknowledged with a shrug of the shoulder', explains Dr. García-Ramos. Women who go to the police because of intimate partner violence often encounter a lack of understanding. Men can thus use it as a means of exerting pressure, whilst in other countries they would have prosecution and social sanctions to fear.

Challenging the attitude to marriage and role allocation

'My study shows how important it is to consider intimate partner violence when there are reforms in divorce law in a developing country', says Dr. García-Ramos. She recommends complementing easier divorce with other interventions that challenge individuals’ perceptions of marriage as well as intra-household relationships between spouses.

Dr. García-Ramos' study appears in the renowned specialist journal 'Journal of Development Economics'. 'It's a great scientific success for my colleague to have been able to place her study in such a highly respected journal', says Professor Stefan Bauernschuster, holder of the Chair of Public Economics at the University of Passau. The Spaniard Dr. García-Ramos has been researching and teaching in the team of Professor Bauernschuster, who occupy themselves mainly with the economic impacts of political measures, since 2018.