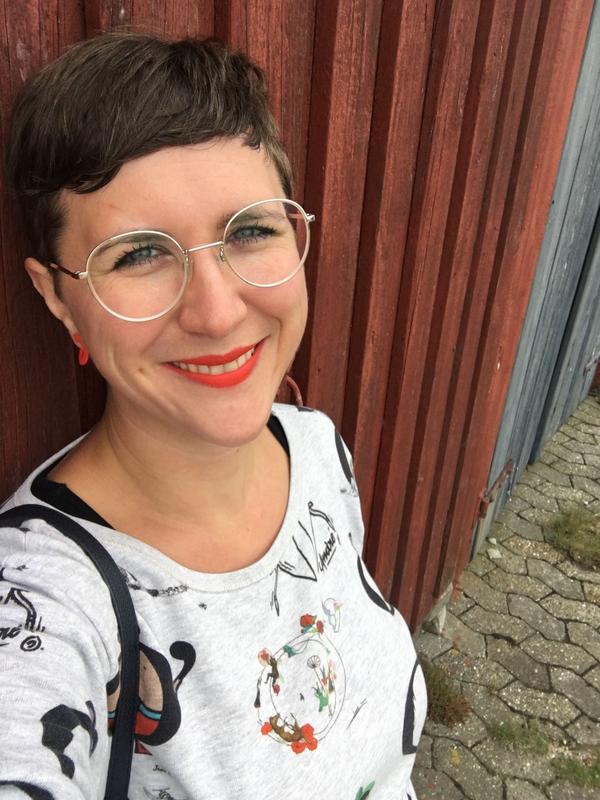 The romance scholar Dr. Julia Borst from the University of Bremen will receive the Heinz Maier-Leibnitz Prize 2021. It is the most significant honor for early-career researchers in Germany. The prize that is sponsored by the DFG and BMBF is endowed with 20,000 euros.

150 extraordinary researchers from all fields at German universities were nominated. Julia Borst is one of the ten people that will be honored at a virtual event on May 4, 2021. “I would like to extend my heartfelt congratulations to Ms. Borst on this honor,” says the President of the University of Bremen, Professor Bernd Scholz-Reiter. “She has made an excellent name for herself as an internationally renowned expert for diaspora research. The immense relevance and quality of her research on postcolonial literature and culture, her innovative research approaches, and her scientific ethos really make her stand out.”

"An Honor for the Scientific Location of Bremen"

The Senator for Science and Ports, Dr. Claudia Schilling: “I congratulate Dr. Borst on the Heinz Maier-Leibnitz Prize and on her outstanding scientific work. It is an honor for the scientific location of Bremen to have such a fantastic early-career researcher at our university. The awarding of the Heinz Maier-Leibnitz Prize to Dr. Julia Borst shows the high quality of research in linguistics and literary studies at the University of Bremen.”

Julia Borst has been a scientific assistant in Professor Gisela Febel’s working group within the Faculty of Linguistics and Literary Studies at the University of Bremen since 2015. “Julia Borst’s dedication to French and Spanish literature and cultures from the Caribbean, Africa, and Europe far succeeds an academic role,” says Gisela Febel. It is a matter close to her heart that the cultural and humanitarian implications of the literature that she works on are made visible and that the authors, as well as their topics, are treated with respect and dignity. Excellent and relevant outcomes, brave and innovative analyses, and a high level of scientific ethics have characterized her academic work to date.

Amongst other things, the literature and cultural studies scholar works on French and Spanish literature beyond the western canon from a postcolonial viewpoint. She is currently leading a DFG research project that focusses on Spanish literature from authors with African heritage and on afro-diasporic communities in Europe, for example. In other projects, she has worked on the presentation of violence and trauma in the contemporary Haitian novel and the literary handling of the holocaust in the contemporary novel from the Global South.

At the university, Julia Borst is also the vice spokesperson of the Institute for Postcolonial and Transcultural Studies (INPUTS) and one of the founding members of the Bremen research group “Worlds of Contradiction.”

The romance scholar has been honored several times. In 2019, Julia Borst received the Sibylle Kalkhof-Rose Academy Prize for the Humanities (The Academy of Sciences and Literature in Mainz). The 39-year-old also teaches: In 2016, together with the former Bremen scholar and private lecturer Dr. Natascha Ueckmann, she received the Berninghausen Prize from the University of Bremen for a joint study day and a class on Haiti. Julia Borst studied romance philology and economic policy at the University of Freiburg and subsequently completed her PhD in romance philology / literary studies at Universität Hamburg.

About the Heinz Maier-Leibnitz Prize

As both recognition of and incentive for excellent achievements in research work, the Heinz Maier-Leibnitz Prize has been awarded annually to outstanding young researchers since 1977. Named after the physicist and former president of the DFG (it was awarded for the first time during his time as president), the prize is now seen as the most significant of its type for young scholars in Germany. In a survey by the “bild der wissenschaft” magazine, the big research organizations chose the Heinz Maier-Leibnitz Prize as the third most important scientific prize in Germany after the Gottfried Wilhelm Leibniz Prize from the DFG and the German Future Prize awarded by the German President.