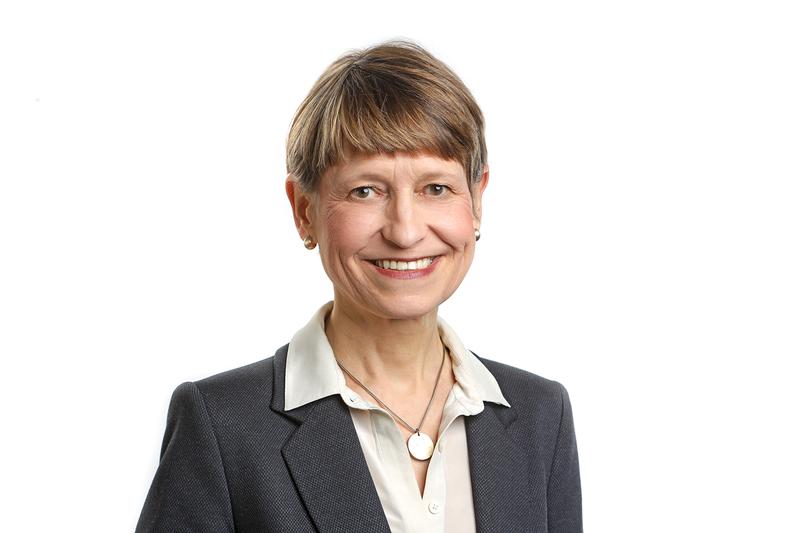 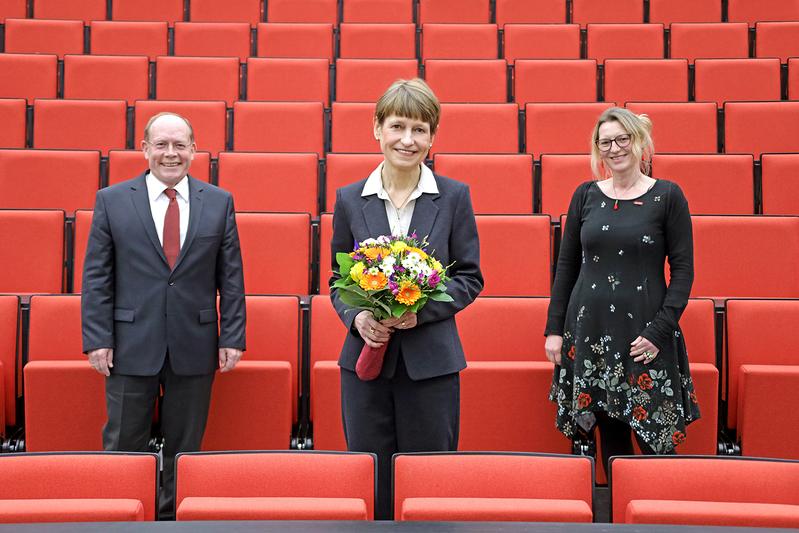 The psychologist and experienced science manager has been Vice-President of the TU Berlin for Strategic Development, Junior Scholars and Teacher Education.

Professor Angela Ittel succeeds Professor Anke Kaysser-Pyzalla as president. Since Kaysser-Pyzalla left at the end of her retirement on 30 September 2020, Professor Katja Koch, Vice-President for Teacher Education and Knowledge Transfer, has held the office in an interim position.

"I am honored and happy of the confidence that the Senate and the University Council of TU Braunschweig have placed in me. I am very much looking forward to being able to work in this enormously exciting environment as president of this remarkable and university with its rich tradition in an enormously exciting region," Professor Ittel said after the election. "My goal is to set impulses that will further strengthen the university and let it shine on a regional, national and global level. Of course, this will be carried out together with all members and with the close involvement of the disciplines and also the partners."

"The committee has made an excellent choice," said Professor Katja Koch. "Professor Ittel comes from a university of excellence. That is where we are headed. She will set the right impulses. I am looking forward to our cooperation."

"We were looking for a proven science manager who will continue the excellence process of our Carolo-Wilhelmina powerfully and consistently," says Professor Lothar Hagebölling. "Professor Ittel has demonstrated precisely these skills as Vice President at TU Berlin. She has many years of leadership experience, the ability to act strategically and strong communication skills.Ms Ittel's will and she will be an enrichment for our research region. Ms Ittel will be committed to our objectives and will be an enrichment for our research region. I am sure that she will be welcomed with open arms in Braunschweig."

Professor Dr. Angela Ittel acted as full-time Vice President of Technische Universität Berlin since 2014 and was initially responsible for the departments of International Affairs and Teacher Education. Since 2018, she has been responsible for the areas of Strategic Development, Junior Scholars and Teacher Education. Among other activities, she was responsible for the successful application and work as a member of the executive board of the Berlin University Alliance (the association of Berlin universities) in the Excellence Strategy of the German federal and state governments. She is also a proven expert on collaborative research, young academics, diversity and equality. The psychologist holds a chair in educational psychology at the Institute of Educational Science at TU Berlin. Her research areas include career orientation and the development of young people's interests, especially in STEM subjects. She edited international journals and is active internationally as an ad-hoc reviewer.

She is a member of numerous internal and external university committees, including the German Academic Exchange Service (DAAD, as a member of the board), the German Rectors' Conference and the TU9 (as spokesperson "International Affairs"). At TU Berlin, she has led and successfully implemented several extensive strategy processes.