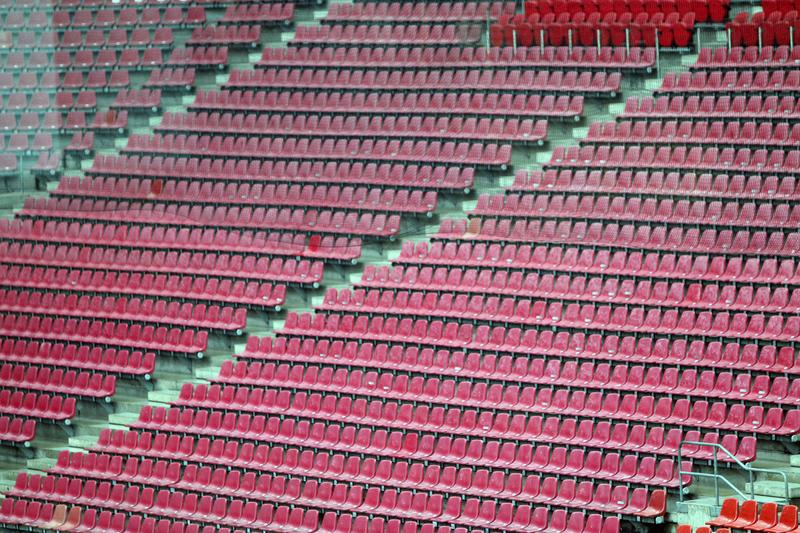 New study proves: Soccer fans are not the main factor in home-field advantage

Since the Corona pandemic there has been much discussion about whether home-field advantage has diminished as a result of empty football stands. A new study carried out by the German Sport University Cologne and the Paderborn University shows that home advantage does exist even without supporter presence.

In professional soccer, the home team wins more often than the away team. This so-called home-field advantage can be seen across all leagues around the world and is an empirically proven phenomenon. There are variations, but in the European leagues the ratio of home wins, draws and away wins is roughly 50:25:25. Within the German Bundesliga, the home advantage is somewhat lower at 47:25:28, meaning the home team wins in 47 out of 100 games, and the away team only 28 out of 100 games. The reasons often cited for this are the direct influence that supporters have on refereeing decisions plus the more offensive style of play of the home team, spurred on by home fans’ chants.

"We analyzed more than 40,000 games before and during the pandemic. This involved all matches from ten seasons, from ten leagues, from six European countries,” explains Professor Daniel Memmert who conducted the research together with Fabian Wunderlich at the German Sport University. Among these, they looked at more than 1,000 professional matches in the top European soccer leagues played behind closed doors. In addition they included betting odds that offer a direct reading of how the betting market assesses home advantage in matches played with and without spectators.

"We know from numerous studies that the betting market rarely gets it wrong. What’s more, betting odds have the advantage that, unlike real outcomes, they are less susceptible to random influences,” explains Fabian Wunderlich.

"Our results show,” says Professor Memmert, “that although the relevant parameters, such as goal kicks and yellow and red cards remain very similar without supporters, this has only a limited effect on the actual home advantage when directly comparing pre-Covid-19 matches with supporters and those played during the pandemic without supporters." They also show that without the home fans, referees no longer favour the home team and both host and guest teams play equally offensively. Yet, in spite of this, the study's key finding indicates a clear home team advantage that persists even in matches played without the presence of their fans.

If this is the case for professionals then it must be true for amateur games too. "Absolutely!” agrees Professor Matthias Weigelt, co-author of the study from the Paderborn University. "We also looked at almost 6,000 games from the Kreisliga A (District Premier League) and saw that home-field advantage applies not only to professionals but also to recreational kickers, even though they rarely, if ever, get to enjoy full stands and loud chanting fans.” Moreover, what is missing in Kreisliga A is the hassle of travelling to an away match, something which is often regarded as a factor in home-field advantage.

Accordingly, the home advantage cannot be explained by the positive influence of social support from supporters alone, the research concludes. Other co-determinants, such as the territorial behaviour of the home team in familiar surroundings, are decisive for the home advantage.