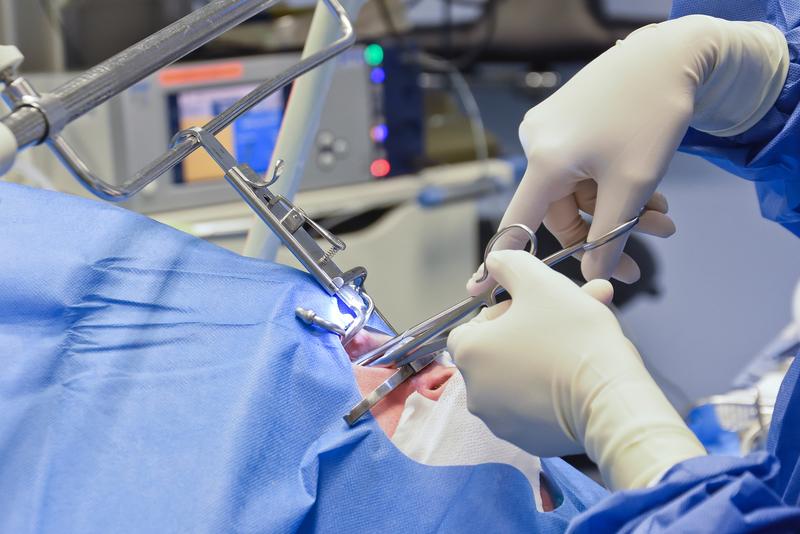 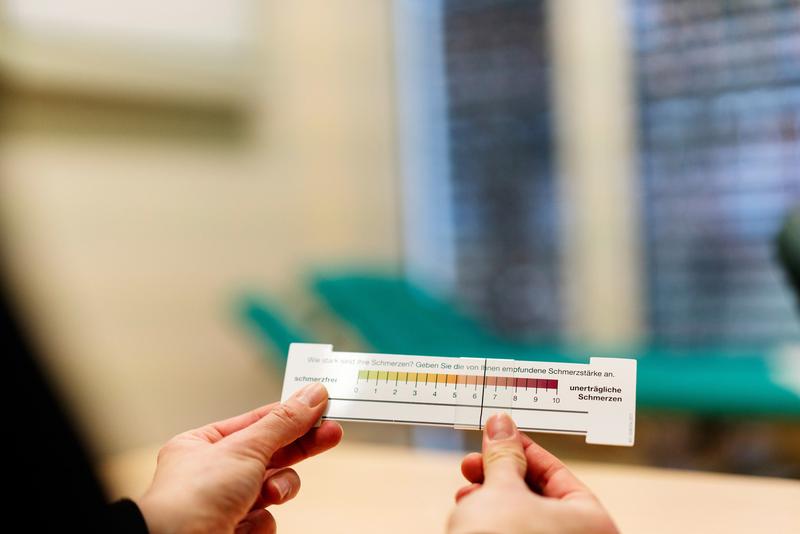 After ENT surgery, almost ten percent of the patients complained even six and twelve months later of significant pain symptoms. This is the result of a study by Jena University Hospital, which for the first time analyzed long-term data on postoperative pain in Otolaryngology, now published in "Scientific Reports". The probability of developing chronic pain was increased if the patient was in very severe pain on the first day after the operation.

Wound pain is one of the most common sequelae of surgery. Acute pain therapy immediately after an operation aims to effectively reduce the extent and duration of the pain burden, since postoperative pain can delay the recovery process and lead to complications. An often underestimated problem is the risk of persistent pain after surgery which may lead to a chronic pain syndrome and is impairing quality of life in the long term. This association is studied by the registry projects QUIPS and PAIN-OUT at Jena University Hospital, representing the world's largest database for postoperative pain. "To provide a quality management for postoperative pain therapy, we measure and compare the complaints after numerous operations by standardized tools", says the head of the registry, Prof. Dr. Winfried Meissner.

An earlier study of the registry has shown that small and frequent procedures, including ENT interventions such as the removal of the tonsils or the thyroid gland, resulted in unexpectedly high levels of postoperative pain immediately after surgery. Now for the first time, long-term data on pain after ENT surgery have been analyzed. Approximately 200 patients assessed their pain burden on the first day after surgery, as well as six and twelve months later. Study coordinator Dr. Katharina Geißler sums up the result: "Even a year after the procedure, about ten percent of the patients complained of considerable pain in the surgical area and had to take painkillers. So even after ENT operations, which are usually minor interventions, the pain can become chronic."

Another result of the study was that the likelihood of developing chronic pain was increased if the patients reported high pain levels on the first postoperative day. „Good pain therapy after ENT surgery therefore not only plays an important role in combating acute pain, but also in preventing chronification. In the future, chronic postoperative pain and its therapy should be given more importance“, emphasizes Prof. Dr. Orlando Guntinas-Lichius, Director of the ENT-Department at Jena University Hospital.