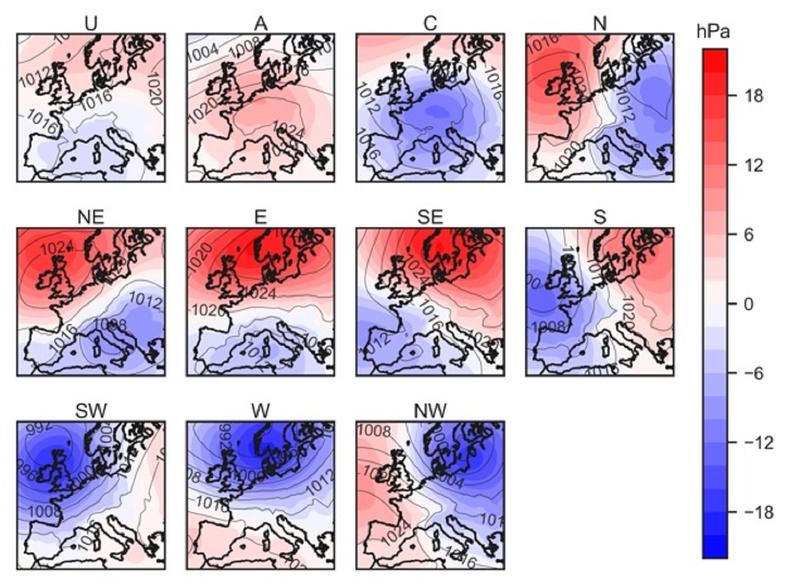 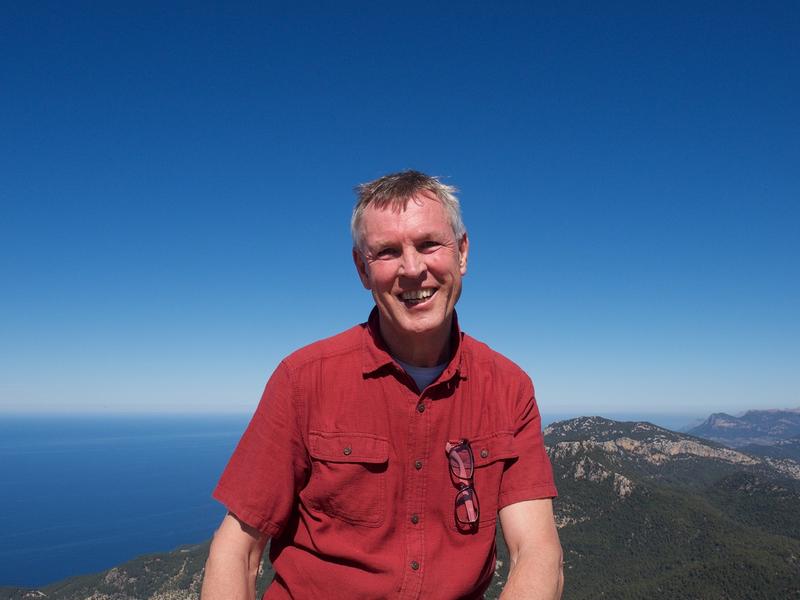 On March 23, 1950, the World Meteorological Organization (WMO) was founded with an international convention. Since then, institutions worldwide have dedicated themselves to joint meteorological research. Meteorology and climatology are also important areas of current environmental research and education at the TU Bergakademie Freiberg.

Exactly 71 years ago, the WMO was founded with an international convention. At that time, no one was talking about climate change – at first, the only thing that mattered was to be able to make significantly better weather forecasts worldwide and thus reduce risks, especially from extreme weather events. Much has happened since then, and since the 1980s at the latest, climate change and its consequences have increasingly become the focus of research. Prof. Dr. Jörg Matschullat has been intensively involved in climate research since 1999 and gives us a brief insight into this complex field.

In fact, extreme weather events are now often an aspect of climate change. And the list of physical, chemical and biological consequences, some of which people have not even noticed yet, is long. Melting polar ice, dry forests and decreasing groundwater levels are just a few of the consequences that can be felt around the world. In Saxony, for example, climate change is also manifested by new "immigrant" plant (e.g. Artemisia) and animal species (from insects to small mammals) from the Mediterranean region or by extreme weather events such as hailstorms with tennis ball-sized grains and heavy rainfall with floods and mudslides.

2. How can meteorologists warn early enough of such storms in the future?

We are working on this together with young scientists such as the two doctoral students Pedro Herrera Lormendez and Nikolas Mastrantonas in the European research project ITN-C.A.F.E. We are looking at climatic changes and investigate how these may influence the future climate of the region and trigger extreme weather events such as extreme temperatures, precipitation or droughts. In doing so, we aim to enable the predictability of extreme meteorological events by more than 2 to 3 weeks in advance, so that measures can be taken in a more targeted and early manner and negative impacts can be reduced or even prevented. We were recently able to present our latest results online at the 12th German Climate Conference from March 15 to 18, 2021.

Our research shows that particularly large-scale atmospheric circulations strongly influence the occurrence of extreme weather conditions. For example, a low-pressure area is usually associated with rainy days, while a high-pressure area can be responsible for some of the heat waves in summer. The constellation of high- and low-pressure areas results in the major weather systems. Eleven dominant weather systems over Europe could be identified on the basis of their air pressure and prevalent wind direction, which bring extreme weather in the past and in the future – with a focus on Germany and the surrounding regions.

In addition, we found small-scale geographic patterns that bring extreme weather in close proximity to very different constellations. Some of these circulatory patterns will change significantly as greenhouse gas emissions continue to rise, and so will their effects on regional climate. Most of these changes are likely to occur in the summer months, with an increase in the frequency of days with low-level winds as a likely response to the northern expansion of the subtropical climate belt.

3. However, you not only conduct current climate research, but also train students in this field?

Yes, since 1996, meteorology and climatology are taught at the TU Bergakademie Freiberg. This is primarily offered for our students of geoecology, yet many others also participate on a regular basis. In addition to the pure physical basics of meteorology and climatology, we offer modules on atmospheric chemistry, soil-plant-atmosphere interactions, special climatology and anthropogenic climate change in our Bachelor program already and then increasingly in our Master program. We are particularly proud of many very successful alumni in this field, such as Dr. Jana Sillmann (Cicero) and Prof. Florian Pappenberger (ECMWF).