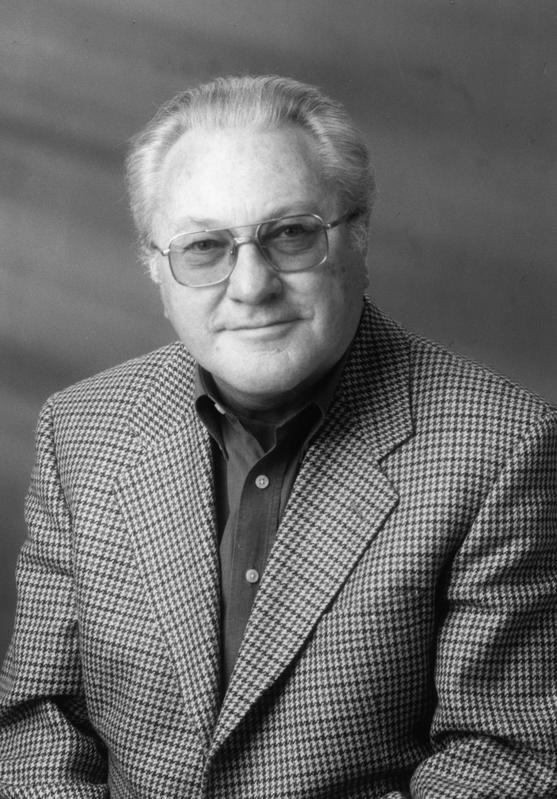 The Max Planck Institute for Chemistry mourns the loss of its former director. Günter W. Lugmair sadly passed away on April 1, 2021 in La Jolla, California, at the age of 81.

Günter W. Lugmair sadly passed away on April 1, 2021 in La Jolla, California, at the age of 81. The physicist, born on February 4, 1940 in Wels, Austria, was Director of the Department of Cosmochemistry at the Max Planck Institute for Chemistry in Mainz from 1996 to 2005. Lugmair succeeded Heinrich Wänke as head of department back then. Günter W. Lugmair previously taught at the University of California in San Diego for approximately 30 years.

Günter W. Lugmair was a world-renowned expert in the field of isotope measurements. In 1974, the 34-year-old Lugmair developed a mass spectrometric method to establish the age of lunar and meteorite specimens. This samarium-neodymium method is one of the standard procedures for geological dating nowadays. Lugmair and his colleagues studied matters including how old the solar system is and what isotopes can reveal about the earliest phases of the Earth's existence. He succeeded in identifying a specific variant of the element samarium (known as samarium-146) in meteorites and thereby discovered several details regarding the early history of the solar system. He also succeeded in determining the isotopic composition of various chemical elements within stars with a precision that was unprecedented at the time. Furthermore, he was able to calculate the age of the solar system at between 4.568 and 4.571 billion years using his “radioactive clocks”. For this purpose, Lugmair used the ratio of uranium - lead and manganese-53 - chromium-53. He was also successful in proving that the isotopic composition of chromium within sediment specimens from the Cretaceous-Tertiary boundary is unlike anything else on Earth. Lugmair attributed this to the asteroid impact, which is believed to have contributed significantly to the mass extinction on Earth about 65 million years ago.

His department at the MPI for Chemistry placed particular emphasis on Mars research as part of planetary research. A special highlight of his career took place in 2004, when two alpha X-ray spectrometers (APXS), which had been designed in Lugmair’s department, were fitted on the two NASA rovers “Spirit” and “Opportunity”. Also known as the “Sniffer dogs”, the two spectrometers broadcast data about the chemical composition of Martian rocks to Earth. Among other things, the devices found evidence of the water-rich past of Mars.

In his scientific career, Günter W. Lugmair published many papers in respected journals and received numerous prizes and awards. In addition, he was a member of important scientific societies and committees. In 2000 he was awarded the Leonard Medal of the Meteoritical Society, the most important award for meteorite researchers. Lugmair's most recent honor was in 2007, receiving the Viktor Moritz Goldschmidt Medal from the International Geochemical Society for his achievements in geo- and cosmochemistry.
Günter Lugmair contributed greatly to the positive and inspiring working atmosphere at the MPI for Chemistry with his generous and friendly manner. He returned to the University of San Diego after retiring in 2005 and carried on with his research group there.

Günter Lugmair was an excellent scientist and a great role model as well as a mentor for young academics. Lugmair himself found his mentor in the American Nobel Prize winner Harold C. Urey. He collaborated with Urey for a number of years and was guided in his scientific career by Urey.

Günter Lugmair’s passion, aside from science, was music and sailing. At a young age, he played the trumpet in a jazz band and kept doing so throughout his life. One of his favorite pieces of music was the Fourth Symphony by Bruckner. As a teenager, he discovered his passion for sailing while on the Austrian lake Mondsee. Once he was appointed to the University of California, he pursued his passion for sailing in the North Pacific Ocean off San Diego.