Science for a Better Understanding: Framework Agreement Between LIKAT and ICESCO on Joint Projects 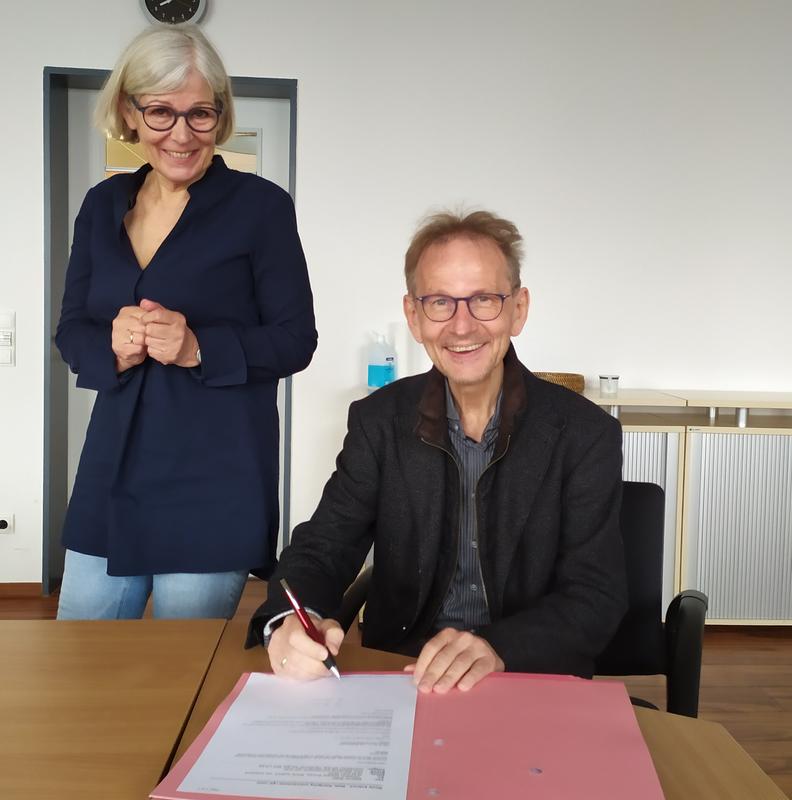 The Leibniz Institute for Catalysis (LIKAT) in Rostock intensifies its cooperation with research institutes in emerging countries. To this end, a framework agreement was concluded on Friday, April 16, with the Islamic World Organization for Education, Science and Culture (ICESCO).

The agreement, which will initially run for five years, is aimed at joint research projects in the field of environmentally friendly technologies and aims to support the exploitation of scientific results and training programs in the fields of chemistry, catalysis and sustainable technologies. Both partners will design conferences, seminars and workshops, especially for young scientists, to complement training in ICESCO member states, for example. Joint support for doctoral theses in Rostock and at institutes in countries of the Islamic world is also planned.

According to the text of the agreement, a particular concern of both partners is to "promote scientific activities and international understanding." Already in February this year, LIKAT and ICESCO had organized a widely acclaimed International Conference, where more than 2,000 participants discussed better access for women and girls to all areas of science.

The next joint activity will be a conference on collaboration between science and business in the summer.