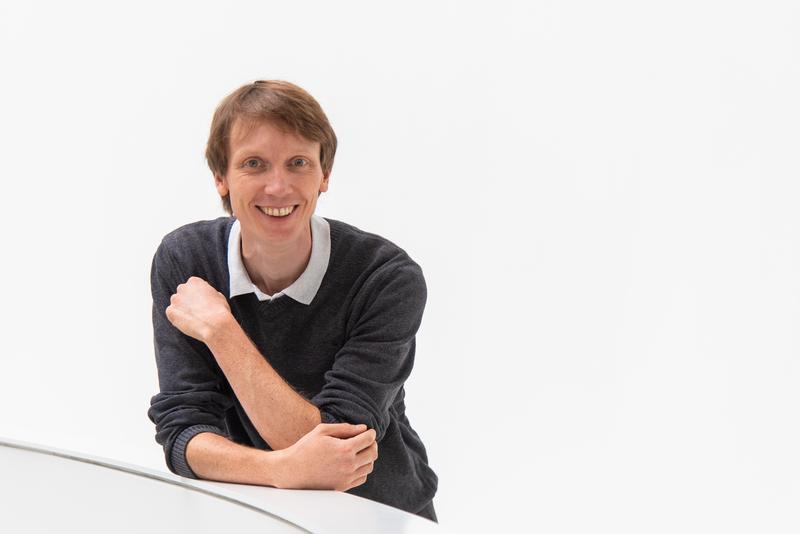 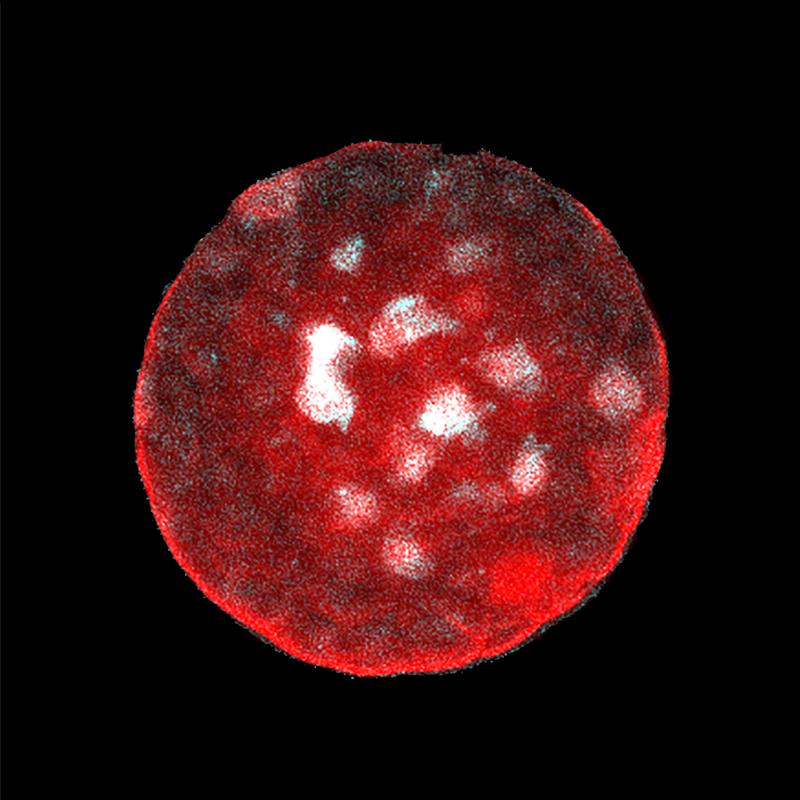 Millions for cancer research: Jona Kayser, junior group leader in the Biological Optomechanics Division at the Max Planck Institute for the Science of Light, came out on top in a selection process run by the German Research Foundation (DFG). The organisation will fund his research on the evolution of tumours with around 1.9 million euros in the coming years.

Evolution: when this keyword is used, many people think of the development of humans over tens of thousands of years. But evolution happens every day on a much smaller scale, too. Cells are constantly dividing, and their genetic material mutates in the process. In this way, new characteristics occasionally emerge that give some cells a survival advantage.

But what is good for one cell is not necessarily good for the whole organism: For example, cancer cells can become more resistant to chemotherapy through mutations. Even if only a few cells are changed at the beginning, a new, resistant and thus much more difficult to treat tumour can form from them after treatment.

However, there is another factor involved in the growth of a tumour: Since the malignant cells are close together, their proliferation always leads to mechanical interactions with the neighbouring cells - if cells divide inside the tumour, they push their neighbours towards the outside. Since the supply of nutrients from the body is better there, cells in these areas have a clear location advantage: "Mechanical cell-cell interactions can completely reshape evolutionary outcomes," explains Kayser.

Rebuilding tumours in the lab

Mechanical interactions of cells have not been in the focus of evolution research for long. That is why Kayser's research focuses on understanding the underlying physical principles. However, tracking the growth of human tumours in real time is hardly possible. For this reason, Kayser has developed specialised model systems to precisely mimic tumour evolution in the laboratory. These customised models consist of microbial or cancer cell-based cell populations. While they are not as complex as human tumours, they follow the same underlying principles and allow the dynamics of tumour evolution to be studied in detail. In the long term, Kayser wants his research to contribute to the development of new therapeutic approaches for cancer patients.

With his ambitious project, Jona Kayser was able to prevail in a DFG competition. The organisation will fund him with a total of around 1.9 million euros over the next six years. This will enable him to establish a new, independent Emmy Noether Research Group at the Max-Planck Zentrum für Physik und Medizin – a collaborative project between the Max Planck Institute for the Science of Light (MPL), the Friedrich-Alexander University Erlangen-Nürnberg (FAU) and the University Hospital Erlangen. The centre offers an excellent environment for basic research at the interface between physics and medicine. Kayser benefits here from the interdisciplinary collaboration of scientists from physics, mathematics, medicine and biology. In addition, innovative examination methods are available, such as real-time deformation cytometry, with which different cell types can be identified and sorted without prior colour marking. Kayser sums up: "There is hardly a better environment than the Max-Planck Zentrum für Physik und Medizin to carry out this project."