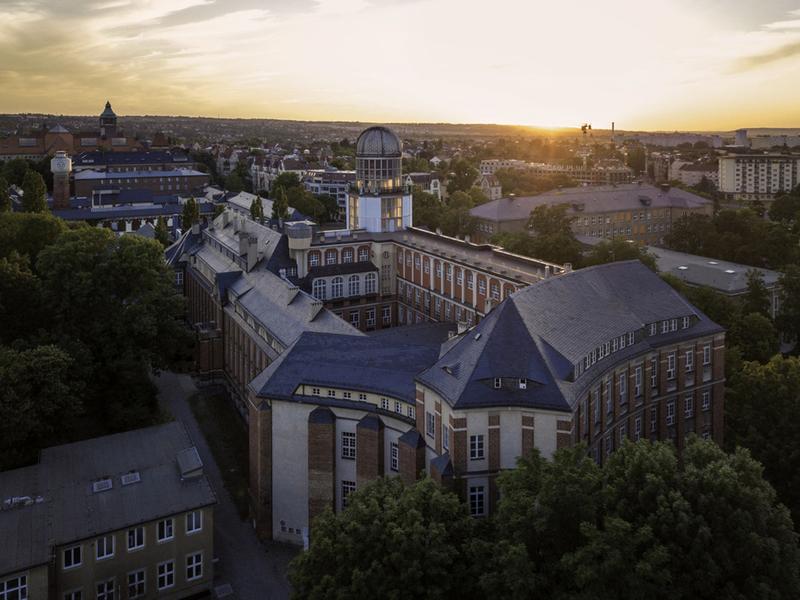 The position of TU Dresden has once again risen in an international ranking. The RUR World University Ranking, which has now announced its results for 2021, lists TU Dresden as 67th in global comparison.

In 2013, it was still 229th and has therefore risen 162 places in the last eight years. In national comparison, TUD came in 3rd. In the same ranking in 2013, it was 17th. In the overall result, the RUR World University Ranking now places TU Dresden in the so-called Diamond League.

TUD has received especially high marks in teaching, where it was ranked 2nd in Germany for the second time in a row. This excellence has also shone through in research, where the university is consistently in the high ranks in global comparison. In 2021, TUD once again ranked among the top 50.

Further information on the ranking and methodology of the RUR World University Ranking 2021 as well as detailed results can be found at https://roundranking.com/ranking/world-university-rankings.html#world-2021

The most recent results confirm a long-lasting, upward trend of TU Dresden in the international rankings. In the same vein, TU Dresden has also further improved in the renowned QS World University Ranking 2021 and has taken its place here among the top 200 worldwide.