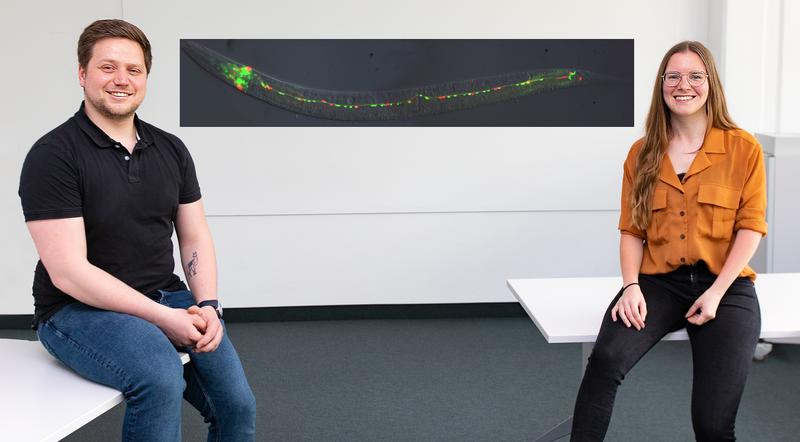 Spinal muscular atrophy (SMA) is a hereditary neurodegenerative disease. Motor nerve cells in the spinal cord and brain stem, which are connected to the muscles and control their movements, gradually die. The result is massive muscle atrophy, which in severe cases can lead to death in infancy if left untreated. Although the gene responsible for SMA is known, it is still unclear how exactly the loss of motor neurones occurs. An international research team led by Professor Dr. Peter Claus, molecular biologist at the Institute of Neuroanatomy and Cell Biology at the Hannover Medical School (MHH), has now found an important molecular cause for the course of the disease. The study has been published in the renowned interdisciplinary journal Proceedings of the National Academy of Sciences of the United States of America (PNAS).

Centre of a network

SMA is a relatively common "rare disease" and affects about one in 6,500 newborns in Germany. It is caused by a mutation in the so-called SMN1 gene. If the gene is altered or completely lost, the body lacks the blueprint for the corresponding SMN protein, which plays a crucial role in communication between nerve and muscle cells. "We have found a master switch that is important for processing certain molecular signals in the motor nerve cells," says Professor Claus. The switch is called B-Raf and is a linchpin of the disease. "As the centre of an extensive network of other proteins, the B-Raf protein is crucial for the survival of motor neurons," explains the molecular biologist.

In the motor nerve cells of patients with SMA, the B-Raf switch is down regulated. Because this happens before symptoms even appear, the research team believes they have found an important regulator of the disease. "We used a molecular trick to investigate what happens when we reactivate the switch," says Dr. Niko Hensel, first author of the study. To do this, the scientists silenced the SMN gene in the nematode Caenorhabditis elegans, which is only one millimetre in size. They then observed that the main switch corresponding to the B-Raf protein was also down regulated here. When the scientists reactivated the switch protein in the nematode, fewer motor nerve cells died. The switch thus plays a crucial role in the survival of the motor neurons. "These mechanisms are conserved, so they have not changed in the course of evolution," explains Dr. Hensel. Therefore, the observation from the tiny worm can probably also be transferred to humans.

There are already approved drugs against SMA. However, they do not work equally well at every point of treatment and for all those affected. "Our study could help to expand the therapy options and thus achieve better results," says Professor Claus. Next, the research team therefore wants to investigate an improved therapy and search for further molecular switches.

The original paper "Impairment of the neurotrophic signalling hub B-Raf contributes to motoneuron degeneration in spinal muscular atrophy" can be found here: https://www.pnas.org/content/118/18/e2007785118