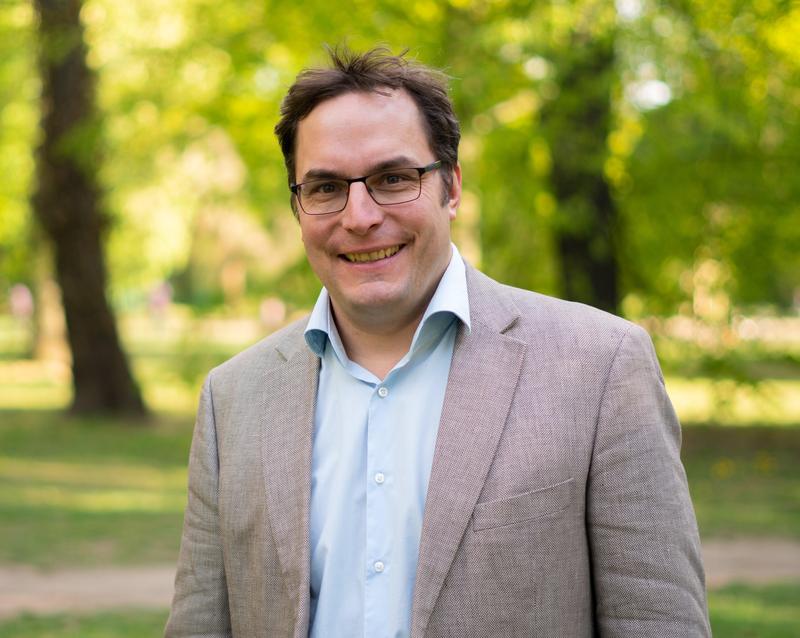 High levels of aviation drive global warming, not only through greenhouse gas emissions, but also through additional clouds. This is the conclusion reached by scientists at Leipzig University, Imperial College London and the Institut Pierre-Simon Laplace in Paris. They studied the extent to which cirrus clouds caused by aircraft occurred during the global hard lockdown between March and May 2020, and compared the values with those during the same period in previous years. The study was led by Johannes Quaas, Professor of Theoretical Meteorology at Leipzig University, and has now been published in the renowned journal “Environmental Research Letters”.

Cirrus clouds, known for their high, wispy strands, contribute to warming the climate. When cirrus clouds occur naturally, large ice crystals form at an altitude of about 36 kilometres, in turn reflecting sunlight back into space – albeit to a small extent. However, they also prevent radiated heat from escaping the atmosphere, and thus have a net heating effect. This is the dominant effect in cirrus clouds.

When the weather conditions are right, condensation trails form behind aircraft. These may persist and spread to form larger cirrus clouds. In this case, their effect on the climate is much greater than that of narrow contrails alone.

The researchers led by Professor Quaas analysed satellite images of clouds in the northern hemisphere, between 27° and 68° North, in the period from March to May 2020. They then compared these with images from the same period in previous years. “Crucially, our studies reveal a clear causal relationship. Since clouds vary considerably depending on the weather, we would not have been able to detect the effects of air traffic in this way under normal circumstances. The period of lockdown due to the COVID-19 pandemic offered a unique opportunity to compare clouds in air traffic corridors at very different traffic levels.

Analysis of the data collected showed that nine per cent fewer cirrus clouds formed during the global lockdown, and that the clouds were also two per cent less dense,” said Professor Quaas. “The study clearly demonstrates that aircraft contrails lead to additional cirrus clouds and have an impact on global warming.” According to Professor Quaas, the data collected confirmed previous estimates based only on climate models: “Our study may improve the ability to simulate these effects in climate models.”

Despite the team’s findings, there has still not been enough research into the impact of aviation on global warming. A European research collaboration involving Professor Quaas’s research group is currently investigating the precise mechanisms in detail. “The tough global lockdown has been helpful in terms of our research. In order to mitigate or even avoid the warming effect on the climate, flight routes could be adapted in the future to avoid cirrus cloud formation, for example by separating flight corridors,” said the Professor of Theoretical Meteorology at Leipzig University.

Originalpublikation:
Climate impact of aircraft-induced cirrus assessed from satellite observations before and during COVID-19, doi.org/10.1088/1748-9326/abf686