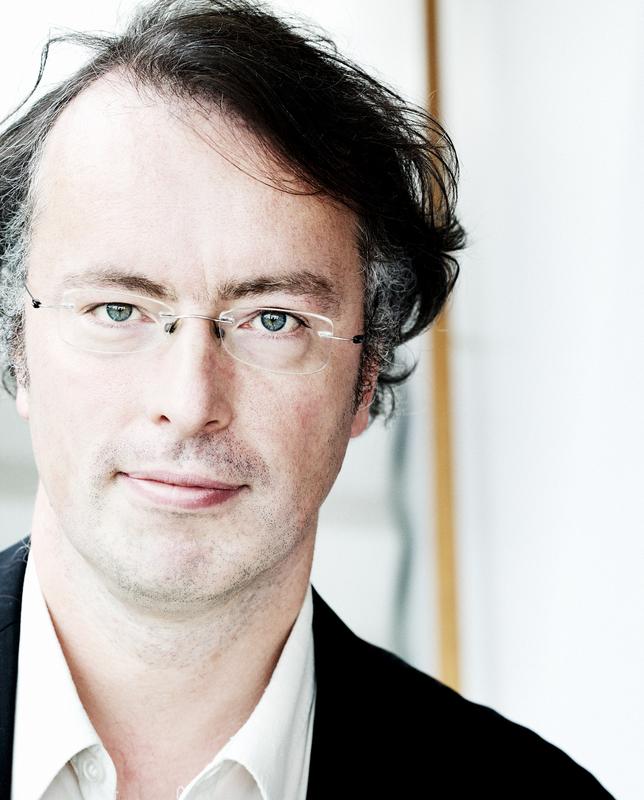 The Max Planck Institute for Empirical Aesthetics in Frankfurt am Main is broadening its spectrum: With a new Department of Cognitive Neuropsychology headed by Prof. Dr. Fredrik Ullén the Institute is building another bridge in interdisciplinary research. Ullén accepted the new position as of April 1, 2021. He will direct research as Director of the new department, initially in a part-time capacity, then full-time beginning in September 2021.

The primary objective of Cognitive Neuropsychology at the Max Planck Institute for Empirical Aesthetics is to understand the neural mechanisms underlying the acquisition of musical skills and creativity. Further research interests include connections between cultural engagement, psychological well-being, and health, as well as the complex interaction between genetic preconditions and environmental factors in musical expertise.

About Fredrik Ullén
Fredrik Ullén was born on April 13, 1968, in Västerås, Sweden. He received his PhD from the Karolinska Institute in Stockholm in 1996. There he was appointed Associate Professor of Cognitive Neuroscience in 2006, then Full Professor in 2010. Parallel with his career as a scientist, Fredrik Ullén is an internationally acclaimed concert pianist. He completed his piano studies at the Royal Stockholm Conservatory of Music in 1993. His discography currently includes 25 titles, including a recording of the complete piano works of György Ligeti and a recent complete recording of Sorabji’s "Transcendental Studies", one of the largest cycles written for solo piano.