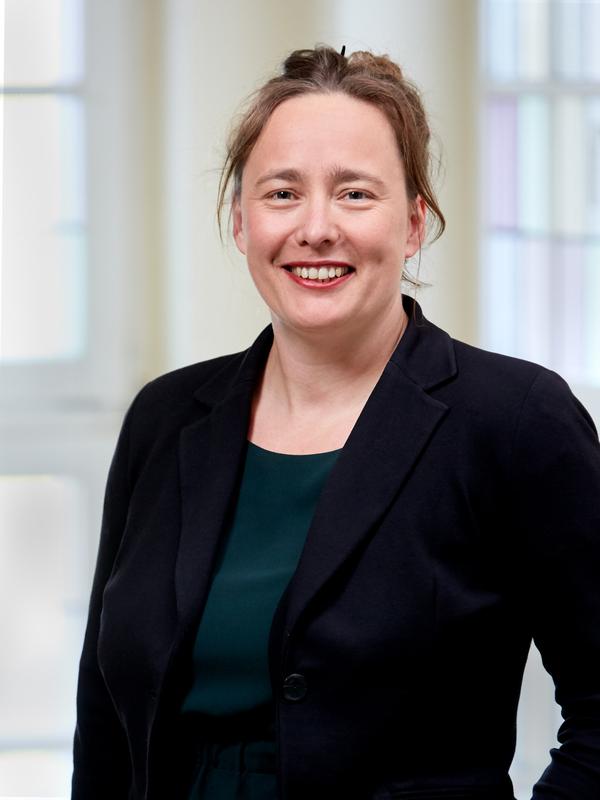 The research project Children Born of War (CHIBOW), which was conducted at Leipzig University under the direction of Professor Heide Glaesmer, has been awarded this year’s Ralf Dahrendorf Prize for European research by the Federal Ministry of Education and Research (BMBF).

It is one of five projects nationwide to receive 50,000 euros each. “I am delighted to receive this award, which honours the work of 15 researchers from various European institutions and will now bring our research findings to the attention of the public,” said Professor Heide Glaesmer, head of the working group on psychotraumatology and migration research at Leipzig University. “We want to use the prize money to kick-start an interactive theatre project that looks at the upbringing and lives of children born to local mothers in regions of armed conflict or post-conflict and whose fathers are foreign or enemy soldiers.”

In the interdisciplinary project “Children Born Of War – Past, Present, Future (CHIBOW)”, researchers from eleven research institutions in the European Union studied children who were conceived during armed conflicts – a topic about which families, but also society, often remain silent. Examples include children of the occupations during the Second World War in Germany and Austria, or children conceived through rape during the Bosnian War.
The Ralf Dahrendorf Prize honours excellent research and supports the communication of scientific results to the public. Every two years, the BMBF awards prizes to German researchers participating in the EU framework programme for research who have achieved exceptional success.