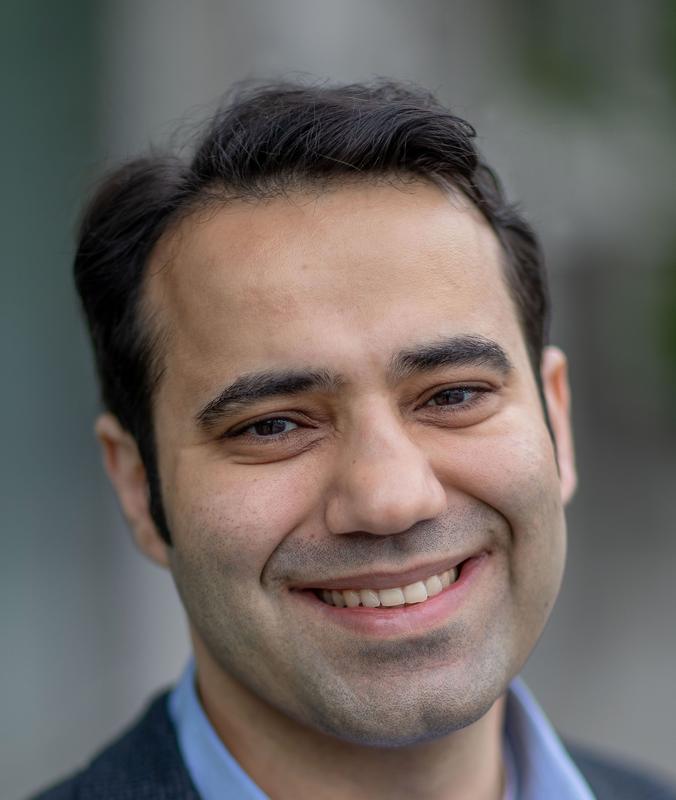 Perovskite materials have shown great promise for a new generation of high-efficiency, low-cost solar cells. A group at the Institute for Photovoltaics at the University of Stuttgart, led by Prof. Michael Saliba, has now shown that the versatility of perovskites can be extended much further, namely in the field of two-dimensional materials. The research is reported in Nature Materials magazine.

Perovskites, named after Russian mineralogist Lev Perovski, are a new class of semiconductors that emit and absorb light throughout the visible range. They consist of inexpensive, earth-abundant materials. This makes them particularly attractive for numerous application, primarily in solar cells, but also, for example, for light-emitting diodes, displays or medical sensors.

Accordingly, perovskite materials have the potential for a new generation of highly efficient, low-cost solar cells, both as a stand-alone technology and in combination with already established silicon modules. In particular, the possibility of depositing perovskites as thin films on bendable, flexible substrates has led to much excitement in research and industry, as evidenced by numerous publications and the founding of many startups.

In work funded by the German Research Foundation (DFG), researchers at the Institute for Photovoltaics at the University of Stuttgart have now reported that the versatility of perovskites can also be extended to the field of two-dimensional materials. Perovskites consist of many successive two-dimensional layers. In solar cells, many of these layers are needed to capture sufficient sunlight for electricity generation. However, new material properties can emerge when a single, two-dimensional layer is studied on its own. Here, the freedom of motion of the charge carriers is restricted, leading to quantum mechanical phenomena, among other things.

"Perovskites are not only suitable as solar cells. Rather, they can also be conceptualized as very thin films, similar to two-dimensional graphene, for which the Nobel Prize was awarded in 2010," says Michael Saliba. "This change in perspective opens up new horizons for perovskites, for example in the field of spintronics or quantum computing. The findings from this research, in turn, can then also help solar cells to soar to new heights."