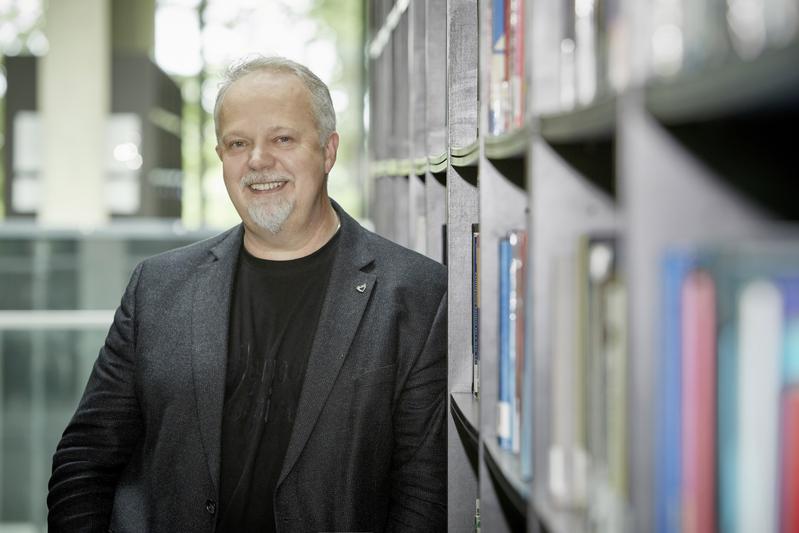 Joy at receiving the vaccine; anger, frustration, even rage at constantly changing rules and the restriction of personal freedom – in extreme situations like the pandemic, emotions run high. That emotions and moods are a key to understanding how people think and act is postulated in an article by 64 international scientists from a wide range of disciplines with the University of Geneva as lead institution. The article has now been published in the journal Nature Human Behaviour. Professor Arvid Kappas, emotion researcher and psychologist at Jacobs University Bremen, contributed to the article.

The authors have called their article "The Rise of Affectivism". Affective, or emotional, processes had long been ignored or underestimated in science because they were considered irrational, unmeasurable or simply unenlightening, the researchers found. Instead, in behaviorism, psychology initially explained humans as products of their environment or surroundings. Later, in cognitivism, research turned to information processing and thought processes.

"Today we have reached a point where we recognize: If you want to understand human action, then behavior, thinking and feeling belong together," said Kappas. Emotions, moods, feelings and motivations as objects of research are being taken more seriously, as they show what is important to us and how we interpret the world, the scientist believes. Affective processes are now being researched in a wide variety of disciplines, not only in psychology, but also in neuroscience, economics, social sciences, computer science and the development of artificial intelligence.

Kappas, who was president of the International Society for Research on Emotion for many years, has been researching emotions for around 30 years himself. His current projects involve robots. "We're trying to improve the coexistence of humans and technology by giving technology an understanding of emotions and also teaching it to express emotions itself." Robots should not only be able to recognize and respond to moods and emotions, but also show them themselves, for example through sounds, speech or design elements.

"Our perception is controlled by emotions, they permeate all areas of society," stressed Kappas. Recognizing this, he said, also means aligning research and its funding accordingly. "Emotion research may not be able to prevent people from turning on each other during a pandemic. But we already have ideas on how to improve understanding among each other."

About Jacobs University Bremen:
Studying in an international community. Obtaining a qualification to work on responsible tasks in a digitized and globalized society. Learning, researching and teaching across academic disciplines and countries. Strengthening people and markets with innovative solutions and advanced training programs. This is what Jacobs University Bremen stands for. Established as a private, English-medium campus university in Germany in 2001, it is continuously achieving top results in national and international university rankings. Its more than 1,500 students come from more than 120 countries with around 80% having relocated to Germany for their studies. Jacobs University’s research projects are funded by the German Research Foundation or the EU Research and Innovation program as well as by globally leading companies.
For more information: www.jacobs-university.de
Facebook | Youtube | Twitter | Instagram | Weibo