On the trail of breast cancer risk genes: DNA sequenced from more than 113.000 women 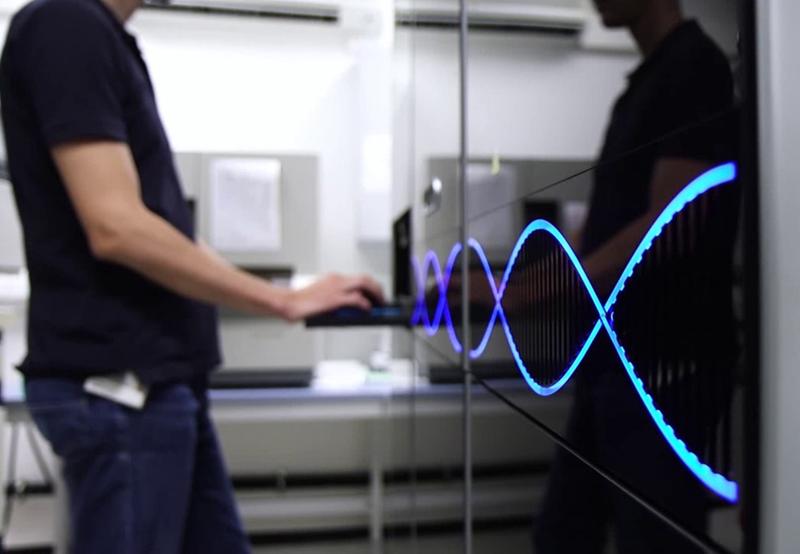 When familial breast cancer is suspected, genetic testing is an integral part of medical practice. For a long time, however, tests have only considered a limited number of genes known to be associated with a high risk of cancer. For example, testing for BRCA (Breast Cancer) mutations only checks for changes in the BRCA1 and BRCA2 genes known to be associated with breast and ovarian cancer.

New study results from the Breast Cancer Association Consortium (BCAC), with the participation of researchers from Hannover Medical School (MHH) from the Comprehensive Cancer Center Hannover - Clinic for Gynaecology and Obstetrics and the Clinic for Radiotherapy and Special Oncology, now show the disease-specific potential of further gene mutations in breast cancer. In addition to the precise assessment of the risk of disease, the knowledge gained after a comprehensive association analysis supports the counselling work in practice.

"The results of the study allow a more accurate assessment of the risk of developing breast cancer. The lifetime risk of breast cancer is high for gene alterations in the BRCA1, BRCA2 and PALB2 genes. Changes in the ATM, CHEK2, BARD1, RAD51C, RAD51D genes are associated with a moderately increased risk. This information is very valuable and helps us in our counselling, especially before risk-reducing operations," says Professor Dr Tjoung-Won Park-Simon, Division Head of Gynaecological Oncology at the Department of Obstetrics and Gynaecology at the MHH. The results of the study have already been incorporated into the new recommendations of the Mamma Commission of the Working Group on Gynaecological Oncology.

Association analysis in more than 113.000 women

The study is based on a comprehensive association analysis. A panel was developed consisting of 34 known or suspected genes for breast cancer susceptibility. Using this panel, the researchers sequenced the genomic DNA of more than 60.000 women with breast cancer and more than 53.000 controls who participated in BCAC studies.
"With panel sequencing, testing of larger groups of genes has become possible. However, in such panels, evidence of an association with cancer is often weak for many genes," explains Dr Natalia Bogdanova. "The underlying risk estimates are not precise, and reliable subtype-specific analyses are lacking. To better define the genes associated with breast cancer risk, a special panel was designed. The comprehensive association analyses have also made it possible to determine the disease-specific potential of certain gene mutations," says the head of the Radiobiology Research Laboratory in the Department of Radiotherapy and Special Oncology at MHH. With the data, the researchers were able to estimate the risk of breast cancer overall and tumour subtypes associated with germline protein shortening variants and rare missense variants in the genes studied.