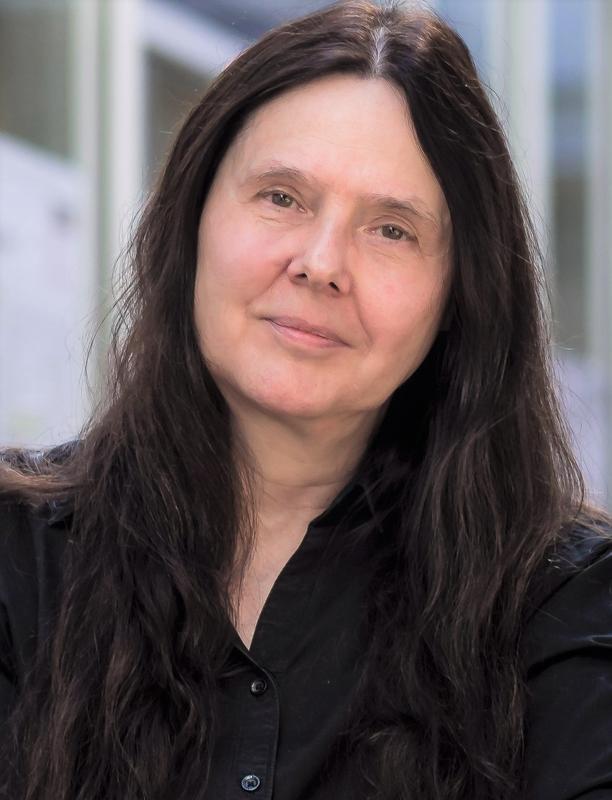 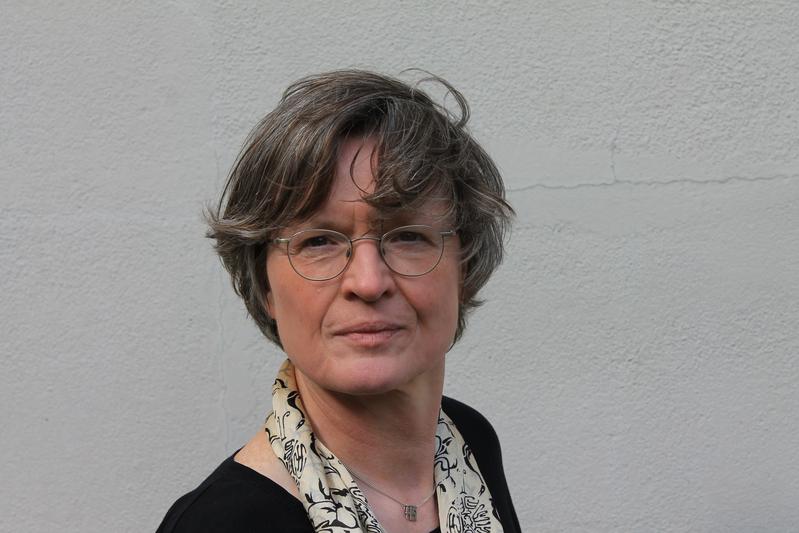 The Karl Ziegler Prize is one of the most highly endowed German awards in the field of chemistry. It is named after Karl Ziegler, the founding president of the GDCh and winner of the 1963 Nobel Prize in Chemistry. It is awarded to scientists working in the research fields of Karl Ziegler. These are, in particular, organometallic and inorganic chemistry, organic and applied chemistry, polymer chemistry and catalysis. The prize is funded with 50,000 euros and a gold medal and is funded by an endowment established by Ziegler's daughter, Marianne Witte, at the GDCh.

In 2021, the Karl Ziegler Prize will be awarded to Professor Dr. Evamarie Hey-Hawkins, University of Leipzig. The broad field of research of this nationally and internationally highly respected chemist shows great parallels with that of Karl Ziegler. Her research includes organophosphorus chemistry, biologically active boron and transition metal compounds, and heterometallic transition metal complexes and catalysis. Hey-Hawkins is considered a pioneer in the field of reactive transition metal-phosphorus bonding in metal-phosphanido complexes and is convincing with innovative research approaches. A large number of patents are based on her scientific achievements. She is also strongly committed to the chemical community.

Evamarie Hey-Hawkins received her doctorate from Philipps University in Marburg in 1983. After postdoctoral stays in Great Britain and Australia, she completed her habilitation in Marburg in 1988. After working at the Max Planck Institute for Solid State Research in Stuttgart and as a Heisenberg Fellow at the University of Karlsruhe, she accepted an appointment at the University of Leipzig in 1993. There, Hey-Hawkins is a full professor of inorganic chemistry and also acts or acted as managing director of the Institute of Inorganic Chemistry and (pro-)dean of the Faculty of Chemistry and Mineralogy.

For her scientific achievements and commitment, she has already received numerous honors such as the award as "Distinguished Woman" (IUPAC), the Order of Merit of the Free State of Saxony, the University Medal of the University of Leipzig and the Leipzig Science Award. In 2018, Hey-Hawkins was inducted into the European Academy of Sciences. Numerous visiting professorships and fellowships, including in New Zealand, Australia and Japan, reflect her international reputation.

She is also involved in numerous editorial boards, prize committees, and various organizations, such as the DFG and the Leibniz Association. Hey-Hawkins has been a member of the GDCh since 1983, serving on its board from 2016-2019. Today, she is chair of the GDCh Phosphorus Chemistry Working Group, which she co-initiated.

For the first time, the GDCh is awarding the Hildegard Hamm-Brücher Prize for diversity in chemistry. With the new prize, which is endowed with 7500 euros, the GDCh wants to set a visible example and honor exemplary commitment to equal opportunities in chemistry. Hildegard Hamm-Brücher (1921-2016) was a chemist and received her doctorate in 1945 from Nobel Prize winner Professor Heinrich Wieland in Munich. After the end of the war, she became science editor at the “Neue Zeitung”. There she met Theodor Heuss, her political mentor, and many other democratically minded people. Hildegard Hamm-Brücher was considered the "grande dame" of post-war German politics. She stood not only for freedom and democracy, but also for consistent values-based action. She fought tirelessly against grievances. Among other things, she campaigned for a better education system and encouraged women to become more involved. In 1994, she became the first woman to be nominated for the election as Federal President of Germany. In addition to her public funtions, she showed great social commitment and received numerous honors.

Professor Dr. Petra Mischnick is the first recipient of the award. The selection committee paid particular tribute to the Agnes Pockels student laboratory at the TU Braunschweig, which was initiated by Petra Mischnick back in 2002. The project was one of the first of its kind and its exemplary character has had a broad impact – there are now over 200 student laboratories throughout Germany. In the project, students of different ages and social backgrounds are equally encouraged and their interest in STEM subjects is awakened. The Agnes Pockels student laboratory not only offers pupils a place where they can experiment under laboratory conditions. Since 2003, Petra Mischnick's team has developed more than 70 experiments on various topics that children and young people can carry out in daycare centers and schools. In addition, experiment kits on exciting topics (e.g. "Tracking down the perpetrator") are lent out and training courses for educators and teachers are offered.

Nevertheless, Petra Mischnick has also distinguished herself beyond the Agnes Pockels student laboratory through her many years of commitment to equal opportunities. She was one of the pioneers who made equal opportunities a central issue in the GDCh and was a founding member and the first chair of the Working Group on Equal Opportunities in Chemistry (AKCC) in 2000. Mischnick remains committed to equal rights to this day and demonstrates a consistency in her attitude, tireless commitment and lived values that also distinguished Hildegard Hamm-Brücher.

Petra Mischnick completed her studies in food chemistry at the Technical University of Braunschweig in 1983 with the 2nd state examination. After moving to the University of Hamburg and studying chemistry, she obtained her doctorate there in 1987 at the Institute of Organic Chemistry and habilitated in 1996. Two years later, she was appointed to the Institute of Food Chemistry at the Technical University of Braunschweig, where she worked until she retired in March 2020. In the German Chemical Society, she was a member of the board and presidium from 2003 to 2007 and vice president from 2005 to 2006.

Both award ceremonies will take place during the opening of the WiFo, on August 29 at 7 p.m., after a welcome by GDCh President Professor Dr. Peter R. Schreiner. They mark the beginning of many other highlights and award ceremonies that the virtual WiFo 2021 has in store.

Further information on the conference is available at www.wifo2021.de

The GDCh Scientific Forum on Chemistry (WiFo) – in a nutshell
The GDCh Science Forum Chemistry 2021 will take place online under the slogan "Chemists create solutions" from August 29 to September 1. Participants can expect a varied program of plenary lectures, main symposia, a poster session and an industrial exhibition. Numerous prestigious awards will also be presented. Registration will be open from May 25 at www.wifo2021.de.

With around 30,000 members, the German Chemical Society (GDCh) is one of the largest chemical scientific societies in the world. Every two years, it organizes the GDCh Science Forum Chemistry at alternating locations in Germany – this year online for the first time. To this most important German chemistry congress, the GDCh also invites international scientists of distinction to give lectures.

29.06.2021 11:54
Corrigendum to the curriculum vitae of Petra Mischnick: Petra Mischnick passed the 1st State Examination in Food Chemistry at the Technical University of Braunschweig in 1981. After an internship year in Lübeck, she passed the 2nd state examination at the University of Hamburg in 1983, where she received her doctorate at the Institute of Organic Chemistry in 1987 and her habilitation in 1996.