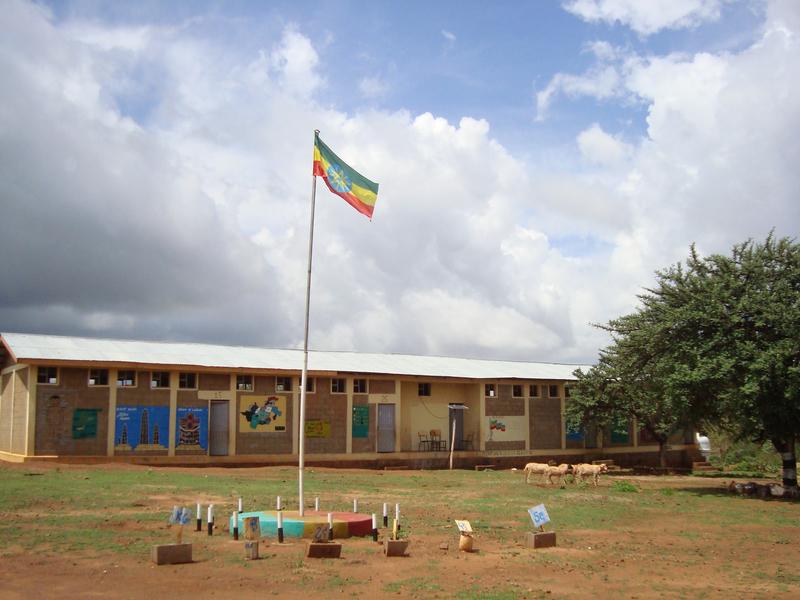 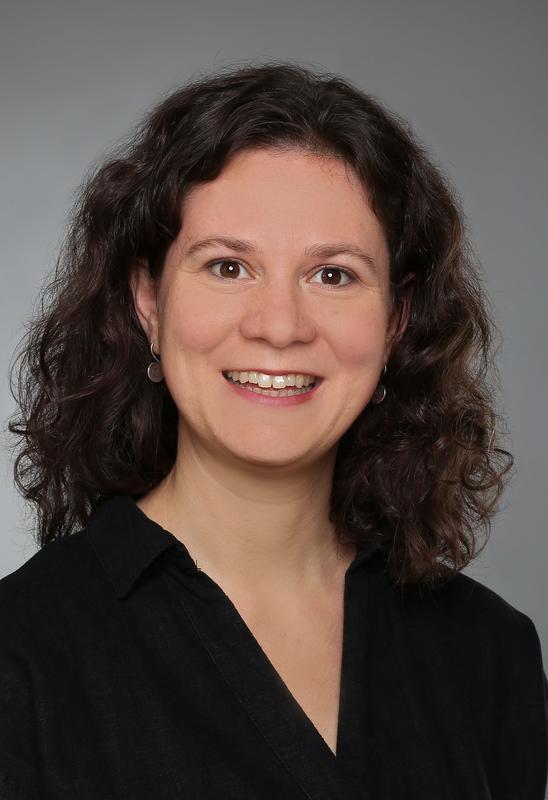 Bayreuth social anthropologist Sabrina Maurus has been awarded a Young Researcher Award for excellent and practice-relevant development research. The prize is awarded annually by KfW Development Bank and the Development Economics Committee of Verein für Socialpolitik. Sabrina Maurus received the second of three prizes, which is worth € 3,000. In her award-winning Bayreuth dissertation, she elaborated on the problematic consequences that have accompanied the implementation of compulsory schooling in Ethiopia.

Sabrina Maurus' research stays in Ethiopia spanned a total of 19 months between 2012 and 2015, and she was particularly interested in the South Omo region in the southwest of the country. The livelihoods of a Hamar population group living there are based on agriculture and animal husbandry. For a long time, state influence barely impinged on everyday life in this region. This changed abruptly, however, when the Ethiopian central government began to expand infrastructure in South Omo in 2010, and to enforce compulsory schooling.

"The enforcement of compulsory schooling goes hand in hand with the idea that schooling positively influences the future of children and drives economic development. It is often forgotten that valuable education also takes place outside of schools, and that a 'school for all' policy can have detrimental consequences for young people and their families. The violent conflicts in the Hamar district clearly show that many families depend on young people learning certain skills from their relatives, working in the household, and thus contributing to a diversified economy of pastoralism and agriculture. Strict enrolment, on the other hand, leads to children and young people learning in separation from their families and being educated in an urban environment. Thus, attempts to enforce compulsory schooling for all children without exception have led to violent clashes between Ethiopian government representatives and the local population of Hamar District. Especially the demand that all girls attend school met with resistance," reports Sabrina Maurus.

In this conflict, school became a political battlefield. Both parents and the state claimed the right to decide on the lives of "their" children. In her study, the Bayreuth social anthropologist shows how this conflict over young people and their education in the Hamar district was part of a fundamental conflict. At the core of the conflict was the question of how far the central state should be allowed to rule in an Ethiopian border region, and to extend its power over regional authorities and their children. The students involved were thus caught in a dilemma and experienced physical violence from both sides. The work impressively shows how the first generation of pupils have had to define their sense of belonging caught between the conflicting demands of their agropastoral origins and those of the state. In the process, these young people have experienced contradictions permeating all areas of life - from lifestyle and dress, to choice of spouse.

"International organisations involved in development cooperation assume that compulsory schooling is an important stimulus for the economic progress of a country. However, the example of agropastoral societies shows how complex the question of good and sustainable education that serves the working and economic practices of local people really is. This makes it all the more important to make the actual and sometimes contradictory conditions on the ground the starting point for planning programmes in development cooperation," says Maurus, who has already been awarded the Prize of the City of Bayreuth for her academic work in autumn 2020. Her study, supervised by Prof. Dr Erdmute Alber at the Social Anthropology research group and in the Bayreuth International Graduate School of African Studies (BIGSAS), also shows that education policy issues should not be considered in isolation. Rather, they should be seen in relation to political kinship, gender, and generational relations, as well as economic livelihoods. Sabrina Maurus is now continuing this relational research approach to education in a project focussing on Benin in the Research Section "Learning" of the Africa Multiple Cluster of Excellence at the University of Bayreuth.