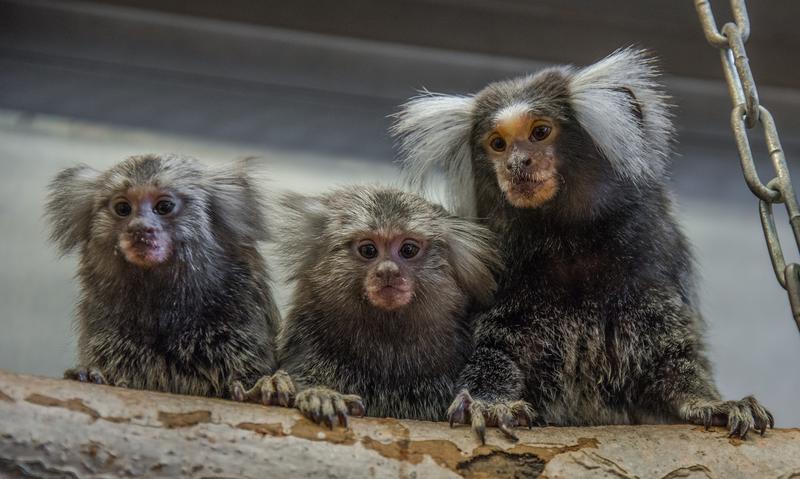 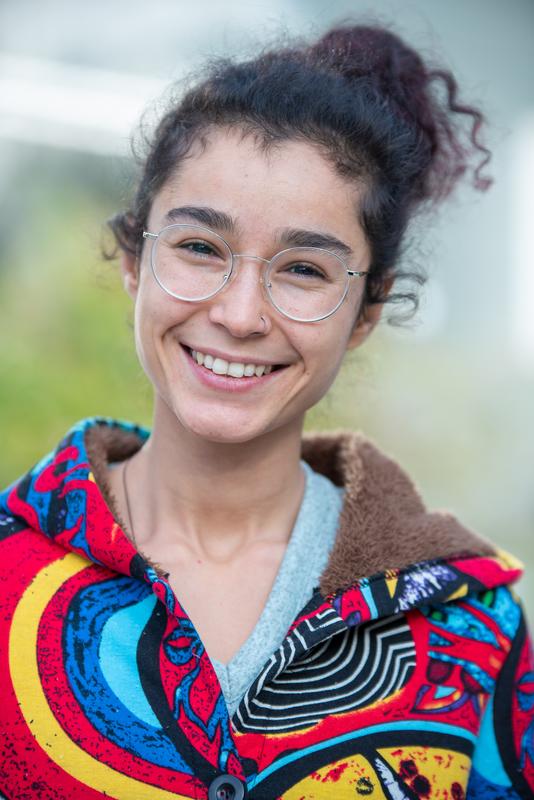 Language distinguishes us humans; we learn it through experience and social interactions. Especially in the first year of life, human vocalizations change dramatically, becoming more and more language-like. In our closest relatives, non-human primates, language development was previously thought to be largely predetermined and completed within the first few weeks after birth. In a behavioral study now published, researchers from the German Primate Center, the University of Tübingen and the Rockefeller University New York were able to show that the infantile development of vocalizations in common marmosets also includes an extended flexible phase, without which language development in humans would not be possible. The common marmoset is therefore a suitable animal model to better understand the evolution of early infant speech development (Science Advances).

Human language changes dramatically in the first year after birth. It evolves from preverbal, not-yet-language-like calls such as laughter or crying, to pre-linguistic vocalizations, to a babbling phase in which utterances become increasingly language-like and complex. Here, several factors are considered particularly critical for vocal development, including maturation, learning, and early social interactions with parents.

In contrast, it was assumed for decades that phonation in monkeys develops exclusively as a result of physical growth and maturation and that it is independent of learning processes or external factors such as social interaction. For example, previous studies showed that deafness or social isolation due to the absence of parents has little or no effect on the vocal development of nonhuman primates, and that vocal development in most monkey species is completed within a few weeks after birth, so these animals appear to be equipped with the adult vocal repertoire by the juvenile stage. "One of the reasons for these findings is probably that previous work on voice development in non-human primates has mainly focused on the first weeks after birth and ignored possible changes associated with later growth in the following months until adulthood," says Yasemin Gültekin, first author of the study and a scientist at the German Primate Center.

A team led by Yasemin Gültekin and Steffen Hage from the German Primate Center – Leibniz Institute for Primate Research, The Rockefeller University New York and the University of Tübingen closely studied the sound development of common marmosets, a social primate species, from early infancy until sexual maturity at 15 months of age. During this period, the vocalization behavior of the animals kept at the Rockefeller University was recorded with microphones every month. In total, nearly 150,000 vocalizations of six marmosets were thus recorded and analyzed. "Our results show that, similar to the first months of human life, the vocalization behavior of marmosets changes through different developmental stages from the first weeks after birth to adulthood," says Kurt Hammerschmidt, who analyzed the data of the study at the German Primate Center.

The team found that all species-specific vocalization types were already present in the first month after birth and that their developmental changes in acoustic structure can be largely explained by physical maturation. These results are in agreement with previous work suggesting that the acoustic structure of vocalizations is innate and does not require learning through auditory or social feedback. "While changes in acoustic structure could be explained mainly by physical growth or maturation, we found that the way these vocalizations are used flexibly during development points to experiential learning mechanisms, which are one of the key features in human language development," says Gültekin, lead author of the study.

"Our work provides an important building block to better understand the evolutionary foundations of early human language development. It sets the stage for future studies on how social interactions can influence speech development," concludes Yasemin Gültekin.

Printable pictures and a video are available here: http://medien.dpz.eu/pinaccess/pinaccess.do?pinCode=2PcuKW7ZeIlw

You will also find the press release on our website after the embargo has lifted (https://www.dpz.eu/en/news/press-releases.html). Please send us a reference copy or link in case of publication.

The German Primate Center GmbH (DPZ) - Leibniz Institute for Primate Research conducts biological and biomedical research on and with primates in the fields of infection research, neuroscience and primate biology. The DPZ also maintains four field stations in the tropics and is a reference and service center for all aspects of primate research. The DPZ is one of the 96 research and infrastructure facilities of the Leibniz Association.