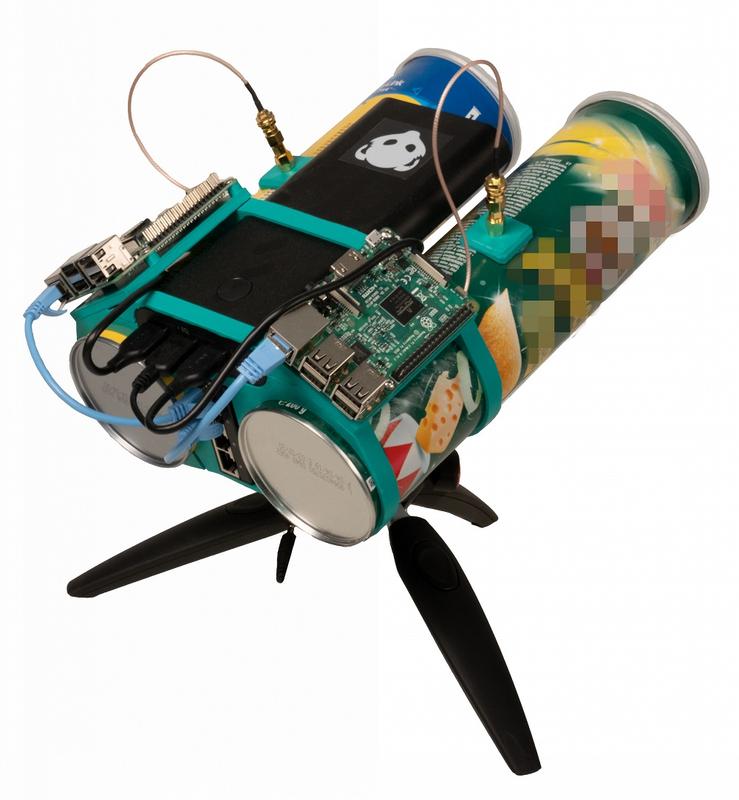 A homemade directional antenna made of potato chip cans and two commercially available mini-computers are enough to hack Bluetooth locks made by the US manufacturer Tapplock in seconds, as proven by researchers at the Fraunhofer Institute for Secure Information Technology SIT in Darmstadt. The manufacturer was informed about the vulnerabilities and has since fixed them in one of its models.

Cumbersome rummaging around for the bike lock or locker key is no longer necessary with a modern Bluetooth lock: You simply close the lock using your fingerprint or via an app on your smartphone, which is connected to the lock via Bluetooth Low Energy (BLE). But even these locks can be picked, as a group of scientists from Fraunhofer SIT has now discovered. They examined two Bluetooth locks from the manufacturer Tapplock, namely Tapplock ONE and Tapplock ONE+, and found two serious security vulnerabilities in both models. These objects allow attacks that can completely undermine the security mechanisms of the locks without leaving any traces of intrusion. Both attacks can be carried out with minimal technical and financial resources. An attack tool was used for this purpose, which the scientists had built from potato chip cans and commercially available mini-computers (Raspberry Pi), among other things.

Replay attack picks the lock in under a minute

The second vulnerability found can be exploited via a so-called replay attack. To do this, it is necessary to record the locking process once, using a challenge-response method, for example, with the self-made attack tool. This time, the attacker no longer needs a constant connection to the lock, but simply waits until he has free access to the lock and launches any number of queries to the lock. This is possible because the lock did not have any blocking or delay built in even with many queries. It takes about 30 to 60 seconds for the previously recorded challenge to repeat. With the recorded response, it is now possible to open the lock any number of times without the rightful owner noticing.