Female Pioneers from Ancient Egypt and the Middle East 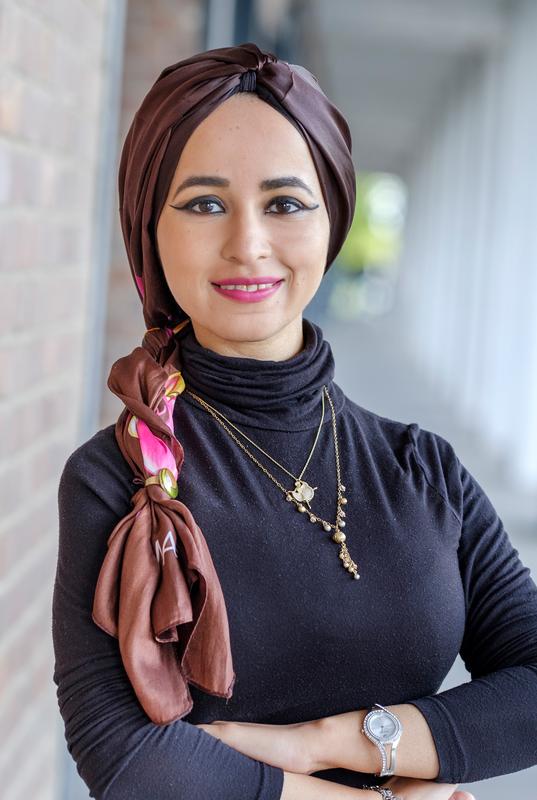 When asked about female pioneers in science, most people recall famous physicists such as Lise Meitner and Marie Curie. "But few know about the women who played key roles in the evolution of science from the East," said Radwa Khalil, a neuroscientist at Jacobs University and postdoctoral fellow to professor Ben Godde. To contribute to a broader perception of the topic, which might even advance today's gender roles, scientists from Jacobs University and Australia's Western Sydney University cooperated on a recently published book – crossing various disciplines and geographical regions.

"Personally, I was influenced by great Middle Eastern female role models who inspired me to enrich my thoughts and vision," said Khalil, who was born in Egypt. Her academic career led her to Europe in 2011. She has been doing research at Jacobs University since 2017 and was recently awarded her PhD with distinction.

Radwa Khalil, her colleague Professor Ahmed A. Karim, psychologist and neuroscientist at Jacobs University, and Professor Ahmed Moustafa, cognitive and behavioral neuroscience expert at Australia's Western Sydney University, therefore cooperated on a recently published book entitled "Female Pioneers from Ancient Egypt and the Middle East. On the Influence of History on Gender Psychology."

The book offers a detailed evaluation of women's gender roles in Ancient Egypt and the Middle East, outlining their prominence and influence. It also discusses the possible psychological and social impact of this knowledge on today's gender roles. The evaluation involves crossing disciplines such as natural sciences, neuroscience, psychology, sociology, Islamic theology, history and arts, including contributions from diverse geographical regions worldwide.