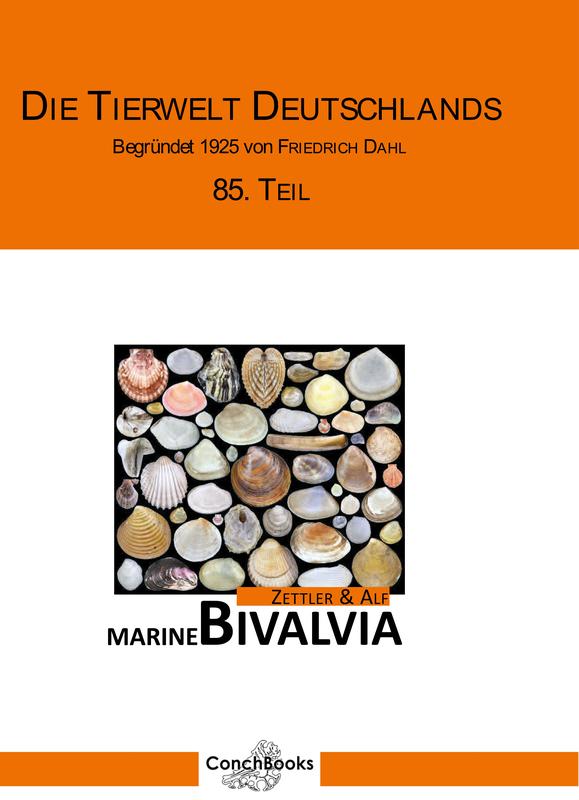 Michael L. Zettler, senior scientist at the Leibniz Institute for Baltic Sea Research Warnemünde, has been researching the occurrence and living conditions of the inhabitants of the seabed of the Baltic Sea and other seas- the so-called zoobenthos - for many years. Now he has contributed his profound expertise to a monograph on the marine bivalves of Germany, thus enabling, together with co-author Axel Alf, a gap to be closed in the renowned series "Die Tierwelt Deutschlands".

Mussels have always attracted people's attention. Whether as food or as ornaments, coastal societies knew how to use these marine animals. Modern marine research associates them with purification functions important for the health of aquatic ecosystems: they filter suspended matter from the water and in this way can both provide more light penetration and relocate pollutants or excess nutrients from the water to the sediment. With the rapid increase in offshore construction activities in the early 1990s, concern for these inhabitants of the seafloor grew. Extensive monitoring programmes were launched, providing more and more knowledge about the various species and their life requirements. From the beginnings of species determination in the German part of the North and Baltic Seas in the 1860s until today, the level of knowledge grew successively.

In the renowned series "Die Tierwelt Deutschlands" (The Animal World of Germany), with which compendia on individual animal groups of Germany have been regularly published since 1925, marine bivalves have been missing until now. Volume 85 finally closes this gap. The two authors, IOW scientist Dr. Michael L. Zettler and Prof. Dr. Axel Alf, who taught at the University of Weihenstephan-Triesdorf before his retirement, have described a total of 123 species, classified them taxonomically and documented them with expressive photographs. For each species, information is given on the habitat they require as well as distribution maps.

In contrast to other determination books, the monograph also contains an up-to-date overview of invasive species that are in the process of establishing themselves in German waters or have already done so successfully.

Primarily, the authors address their work to scientists who need a taxonomically reliable determination of their sampled material for their work. By writing the texts in English, it is also guaranteed that this valuable compilation can be used beyond the borders of Germany, because the distribution of the individual species is of course not restricted by national borders, but primarily depends on salinity. From this point of view, the benthologists of Danish, Swedish, Polish, Dutch and Norwegian research institutes can also benefit from this extensive collection.

Beyond the scientific need, a book has been created that also demonstrates in an impressive way the diversity of this group of animals and the aesthetics of their shells, making it an enriching reference work for all people with an interest in nature conservation and biodiversity in our coastal waters.

The series "Die Tierwelt Deutschlands" was first published in 1925 by Gustav Fischer Verlag, Jena. Since the 2000er years the publishing houses Goecke & Evers, Keltern (for insects and arachnids), and ConchBooks, Hackenheim, (for all other groups) has taken over the publication.