Why words become harder to remember as we get older 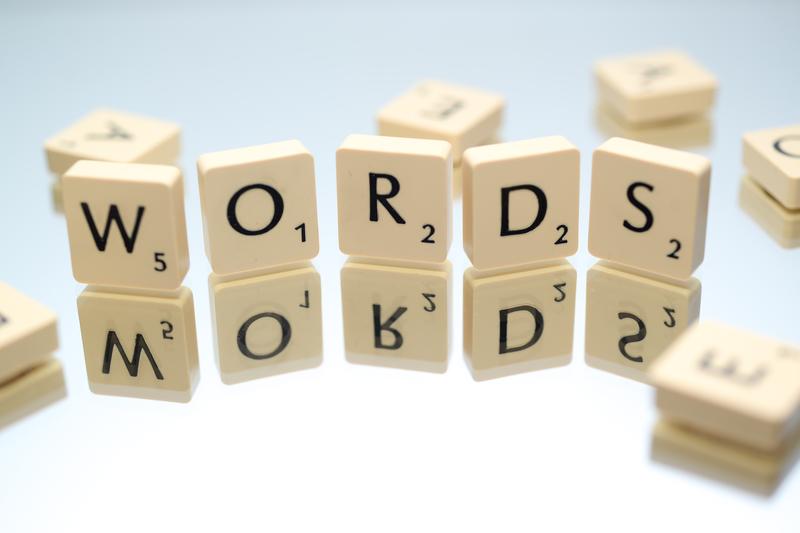 As we get older, we find it increasingly difficult to have the right words ready at the right moment - even though our vocabulary actually grows continuously over the course of our lives. Until now, it was unclear why this is. Researchers at the Max Planck Institute for Human Cognitive and Brain Sciences and the University of Leipzig have now found out: It is the networks in the brain that change their communication over time. This makes them more inefficient.

The researchers investigated these connections with the help of two groups - younger study participants between the ages of 20 and 35 and older ones between the ages of 60 and 70. Both groups were asked to name words in the MRI scanner that belong to certain categories, including animals, metals or vehicles.
It became clear that both age groups were good at finding words. However, the younger ones were somewhat faster. The reason for this could be the different brain activities. For one thing, not only were the language areas themselves more active in the younger ones. They also showed a more intensive exchange within two decisive networks: the network for semantic memory, in which factual knowledge is stored, and the executive network, which is responsible for general functions such as attention and memory. The reverse was true for older people. Here, executive areas showed stronger activity, indicating that the task was more difficult for these individuals overall. In addition, the exchange within the crucial networks was less effective than in the younger people. The older group was most likely to benefit from inter-network exchange, but this is associated with losses. "Communication within neuronal networks is more efficient and thus faster than between them," explains Sandra Martin, PhD student at MPI CBS and first author of the underlying study, which has now appeared in the journal Cerebral Cortex.
Why these activity patterns shift with age has not yet been fully explained. One theory, says Martin, is that as people age, they rely more on the linguistic knowledge they have, so exchanges between networks come into focus, while younger people rely more on their fast working memory and cognitive control processes. "On the structural level, the loss of grey matter in the brain could also play a role, which is compensated for by the exchange between networks," says Martin.