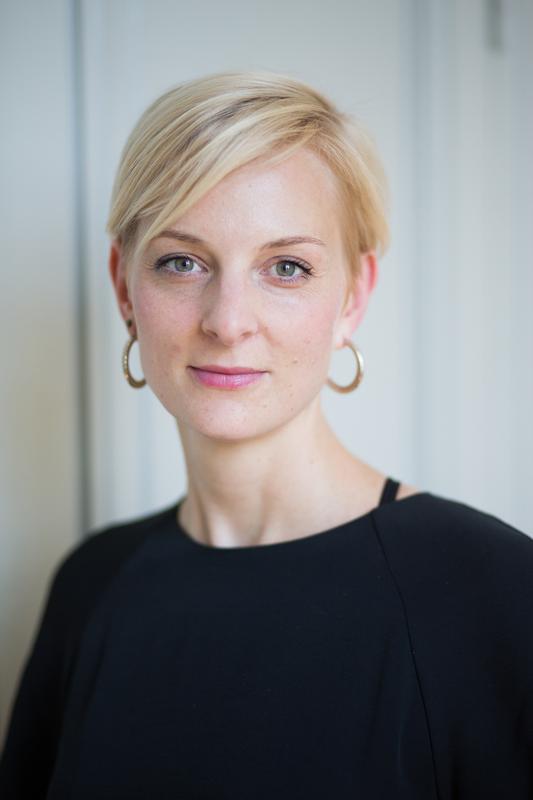 The Berlin office will be headed by Science Manager Alexandra Heidle-
Chhatwani from October.

Alexandra Heidle-Chhatwani will join Die Junge Akademie’s office in Berlin as Managing Director on 1 October 2021. Ms Heidle-Chhatwani holds a doctorate in religious studies, took a part-time degree in science management at the German University of Administrative Sciences Speyer, and has worked as a science manager for a variety of institutions. Her previous roles include manager of the Cluster of Excellence “Asia and Europe in a Global Context” at Heidelberg University as well as Administrative Director of the German Historical Institute in Paris.

“In my view, Die Junge Akademie represents research which is independent and thought leading. My goal is to work with the office team to support our members in continuing this way of working. I very much look forward to this,” says Heidle-Chhatwani.

The staff at the Berlin office coordinate the working groups and projects of Die Junge Akademie, providing administrative, organisational and communications support for the fifty members’ interdisciplinary work at the interface of science and society. Heidle-Chhatwani follows Marion Schulte zu Berge, who was Managing Director of the office of Die Junge Akademie from 2016 until 2021 and joined the German Advisory Council on Global Change in April 2021.

Die Junge Akademie is the first academy of young academics worldwide; offering prominent young scientists and artists, from German speaking backgrounds, interdisciplinary and socially relevant space for academic collaboration. The academy was founded in 2000 as a collaborative project of the Berlin-Brandenburg Academy of Sciences and Humanities and the German National Academy of Sciences Leopoldina. Since then, Die Junge Akademie has developed into a model organization and inspiration for similar initiatives worldwide.