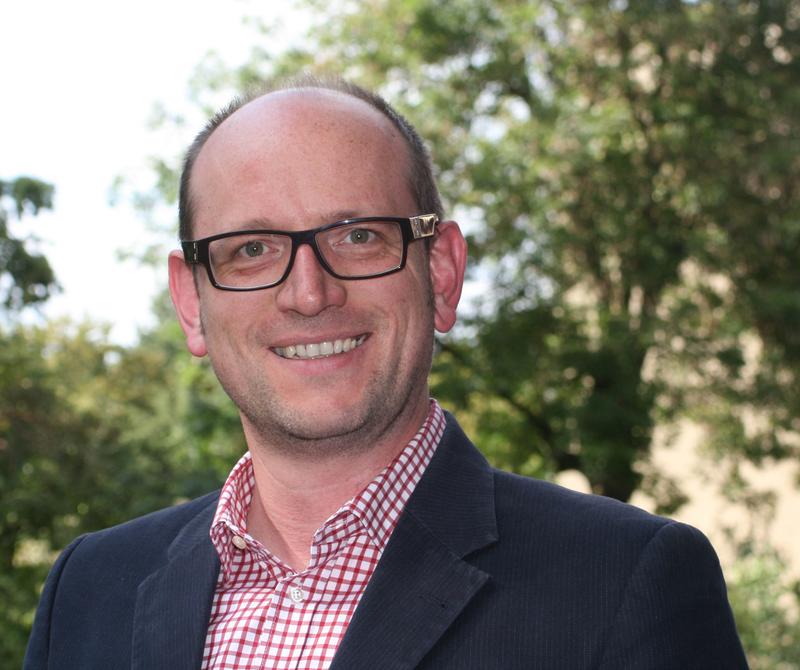 Research on the history of treason from antiquity to the present – International conference at the Cluster of Excellence – “High treason has always been the ultimate political crime, but has barely been studied so far” – Treason and conspiracy theories are linked today – Podcast episode 9

Münster, 17 September 2021 (exc) Whether regicide, whistleblowing or “traitor to the people” cries from so-called lateral thinkers – according to historians, treason has shaped political fortunes since antiquity. “High treason is considered the ultimate political crime in all epochs and states, and is punished draconically”, says historian André Johannes Krischer in the run-up to an international conference on the history of treason at the University of Münster’s Cluster of Excellence “Religion and Politics”. “Given this, the phenomenon has been the subject of surprisingly little research so far”. The conference aims to address this research gap. “Treason is multifaceted: the kiss of Judas that leads to Jesus’ crucifixion is considered a treason that is necessary for salvation. High treason, such as a regicide, initiates a violent overthrow. Whistleblowing, on the other hand, is deemed by many to be good treason for the purposes of enlightenment”. It is always about breach of trust and breach of loyalty. “We often associate treason with regimes of the past, but it continues to have an effect into the modern age: in totalitarian regimes, for example, accusations of treason led to mass judicial murders”, Krischer explains. Today, ‘treason’ has become a term of political conflict. “Accusations of treason are appearing in the context of conspiracy theories. There is incitement in social media. This can incite violence and, as we now know, can actually endanger those affected”.

The state is also subject to accusations of treason, as Krischer points out: Pegida supporters or so-called lateral thinkers defame government officials as “traitors to the people”, using this term (the biggest misnomer of 2016) to connect to national socialist jargon. “Populists claim precise knowledge of a homogeneous popular will. Anyone who contradicts them is not part of ‘the people’ and is guilty of betraying their concerns. In this way, refugee policy becomes a treason of the indigenous population”, Krischer explains. The accusation that the government betrayed Western values when it withdrew the German army from Afghanistan comes more from the bourgeois centre. “Here, too, we can see the moral component underlying the accusation of treason”.

Starting next Thursday, an international online conference (http://go.wwu.de/1iaq4) organized by André Johannes Krischer and his colleague Mark Cornwall from the University of Southampton, and titled “Treason: A conceptual and comparative history”, will focus on the history of treason. On 23 and 24 September, historians with different disciplinary approaches will address issues such as the cultural representation, legal persecution, and effects of treason. The spectrum ranges from the religious dimension of treason in ancient Athens and Ottoman diplomacy in early modern Istanbul, to political theories of treason and the Espionage Act in Cold War America, and to show trials in Russia from Stalin to Putin.

Historian Krischer provides an introduction to the theme in a new episode of the research podcast “Religion and Politics” for the Cluster of Excellence’s annual theme “Belonging and Demarcation” (http://go.wwu.de/hdpzv). Treason was already a category of criminal law in Greco-Roman antiquity. “It serves as a reason to eliminate the political opponent, since the traitor is regarded as someone who is willing to use any means to achieve his or her goal”.

The Biblical story of Judas has been considered a primal act of treason since the Middle Ages. “Theologically, it is a treason necessary for salvation: the crucifixion makes the resurrection and thus the history of salvation possible in the first place”. Historically, however, Judas, as the evil traitor par excellence, was often used to justify punishments: “Traitors were executed in the most painful way possible, torn to pieces or burned alive”. This is what happened to the assassins of the French kings Henry III in 1589 and Henry VI in 1610, who accused the kings of being too lax against the Protestants and thus betraying the Catholic faith. As a result, the murderers were themselves executed as traitors. Krischer: “This is an example of how the accusation of treason can be made by both sides in the same matter”.

Accusations of treason and conspiracy theories

The entanglement continues into the modern era, as Krischer explains. “Traitors operate in the semi-darkness and pursue a secret plan with the help of powerful supporters. This notion prevailed not only in early modern confessional states, but also in totalitarian regimes of the modern era”. Its deadly force was unleashed in the 20th century: “Under National Socialism and Stalinism, charges of treason as a judicial instrument led to mass executions. Treason was now directed not only against individual rulers, but against a superordinate concept such as nation or people”. Finally, the news magazine “Der Spiegel” was investigated for treason in the Federal Republic of Germany in 1962 for publishing a critical article on armament policy. The then Defence Minister Franz Josef Strauß had to resign as a result of the “Spiegel Affair”, which strengthened press freedom.

Julian Assange’s Wikileaks revelations in 2010 also represent a somewhat more positive view of treason, says André Krischer. “Whistleblowers like Assange or Edward Snowden are often seen as good traitors who, according to some, should not be made to answer for their enlightening actions in court”. Charges of treason made by rulers, says Krischer, are today characteristic mainly of autocratic regimes: “They are mostly directed against actors in civil society such as critical journalists. In Russia, for example, charges of treason have increased fivefold since 2011 under President Putin”. (apo/vvm)