Facial expressions decisive for first impressions that Germans have of refugees 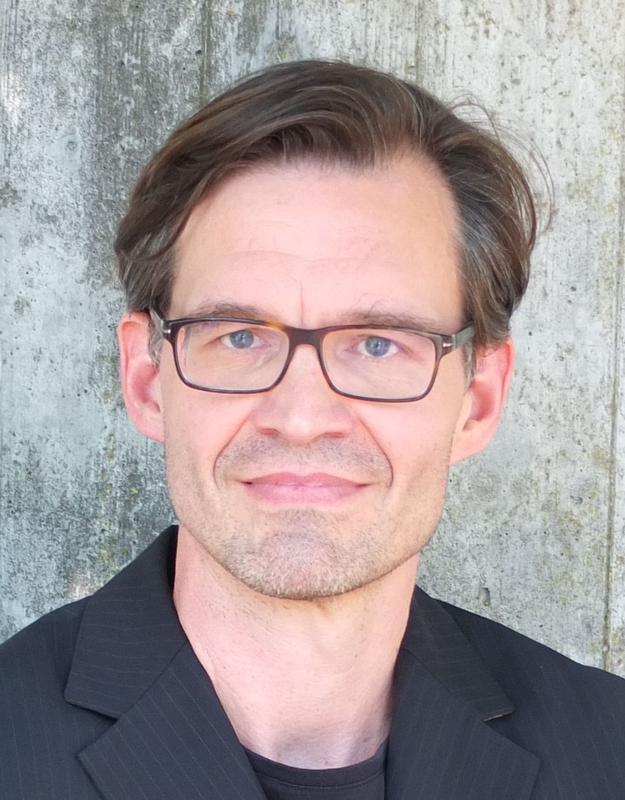 According to new research, refugee status has less influence on initial impressions than attractiveness and facial expression – Degradation of devout Muslims especially among Germans with right-wing attitudes – Psychologists emphasize high social importance of direct contacts – “Do not relativize everyday discrimination against refugees”

Smiles win: according to new research, facial expression and attractiveness are more influential in people’s first impressions of refugees than the latter’s refugee status. Spontaneous degradation of refugees is found especially among Germans with right-wing attitudes. These are the findings of studies conducted by the Cluster of Excellence “Religion and Politics” at the University of Münster. “Research on prejudices against groups of people described in abstract terms usually reveals clear negative stereotypes. But this is not confirmed by our studies on how people initially perceive individuals”, explains psychologist Mitja Back from the Cluster of Excellence. “Such a first impression can be decisive, for example, in interviews, whether for a job or a flat”, says Mitja Back about first-sight research. “The positive effect of friendly facial expressions, which our studies show for first impressions, underlines the social relevance of direct encounters between residents and refugees. Personal contact allows people to get to know each other individually and to make nuanced assessments. The findings of course do not relativize everyday experiences of discrimination”.

In the research conducted by Mitja Back and colleagues from the universities of Münster and Stuttgart, 900 participants of German nationality were presented with a good hundred standardized photographs of men from the Middle East with their natural facial expressions, and asked to rate their likability. All participants reacted positively to friendly facial expressions and attractiveness – regardless of how right-wing they are. “The assumption that a person’s smile, for example, has no influence once they are identified as a refugee was not confirmed”, says Back. As the studies also reveal, the participants’ political orientation has a stronger influence on how they assess the people depicted than the latter’s refugee status or religion, those with right-wing tendencies evaluating refugees and Muslims more negatively overall.

“It is especially devout Muslims who are degraded”

“Our results do not show a blanket degradation of refugees from the Middle East or of Muslims”, says Back. “We did, however, find degradation when the people in the photos had previously been identified as religious – and especially as devout Muslims. But even here, smiles and attractiveness have a stronger effect than mere group affiliation”.

In the first part of the survey, participants were told that the people pictured were either refugees from the Middle East or Germans without a migration history, without the people being clearly assigned to one or the other category. In the second survey, there was additional information on the religious affiliation and degree of religiosity of the men pictured. The researchers recorded the political attitudes of the German subjects with regard to their right-wing authoritarian tendencies, right-wing political ideology, and social dominance orientation, the latter describing the extent to which a person favours hierarchical relationships between groups.

With their studies, the researchers aim at a better understanding of first impressions, since these are often momentous, especially for members of contested minorities such as refugees and Muslims: “In interviews, for example in companies, the first impression of recruiters can be an important factor in the decision”, says Mitja Back. “If a refugee is perceived positively in the first contact, this also improves his or her social and career chances. The personal encounter enables people to get to know each other and then to make more nuanced judgments about other people that are not based solely on their group membership”. In addition, it can sensitize people to differences between members within both minority and majority groups, and counteract everyday discrimination.

The studies were conducted as part of the C2-27 project “Integration at first sight: The significance of the religious for first mutual impressions of refugees and Germans” at the Cluster of Excellence “Religion and Politics”. Other authors are the psychologists Steffen Nestler, Joscha Stecker and Jens H. Hellmann from the University of Münster, and Paul C. Bürkner from the Cluster of Excellence SimTech at the University of Stuttgart. (apo/vvm)