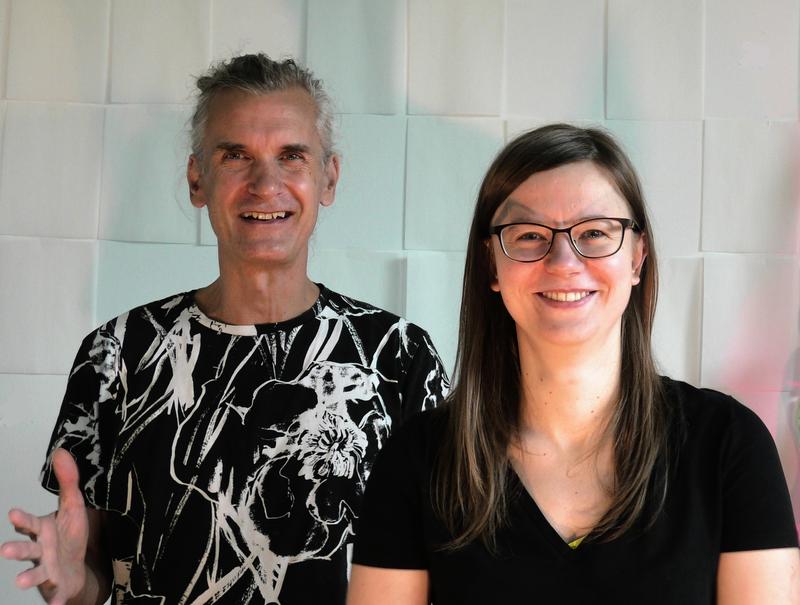 Baron Munchausen’s tale of having pulled himself out of the swamp by his own hair can be quickly exposed as a fairytale. Established laws of nature suffice for the argument. A new and more comprehensive refutation is presented by Matthias Schmidt and Sophie Hermann from the University of Bayreuth in "Communications Physics". For the first time, these authors have applied Noether’s theorem to statistical mechanics. In their work the physical system of the world was mathematically unhinged and moved to an arbitrarily chosen alternative place. As the fundamental laws of physics remain valid wherever the world is placed, Munchausen is revealed a teller of lies in any misplaced world.

The theorem named after the German mathematician Emmy Noether (1882-1935) forms a cornerstone of physics. It enables a clear and elegant description of physical systems, from classical mechanics to high-energy physics. In physics, up to now, Noether's theorem has been applied only to the time evolution of systems in which the spatiotemporal positions of objects as well as their forces and motions can be unambiguously determined. But when the objects are very small, and this applies to e.g. molecules, noble gas atoms, or even colloidal particles, then they can be described more appropriately on the basis of probabilities. Statistical mechanics is an established physical discipline that provides precise descriptions of such disordered worlds. The method can be used to calculate how the interplay of tiny particles, their forces, and their motion gives rise to larger structures and to processes that are visible to the human eye.

Prof. Dr. Matthias Schmidt, Chair of Theoretical Physics II at the University of Bayreuth, and Sophie Hermann M.Sc., doctoral student and research associate, have now for the first time applied Noether's theorem to statistical mechanics. To do this, the researcher considered a so-called functional, which acts as a hinge between the mathematics of Noether's theorem and the statistical description of disordered worlds of particles. The Bayreuth physicists chose a high-dimensional space as the basis of such a hinge. In principle the entire physical system of the world is hence contained, including the spatiotemporal positions, forces, and motion of all particles.

However, the functional can only be tackled by Noether's theorem if a decisive condition is met: the functional must be defined in such a way that the physical system can change its spatial position - by being rotated or shifted. This is precisely what the Bayreuth physicists have succeeded in doing. Through mathematical operations, the researchers have repositioned the existing world in different ways and monitored the consequences. The world has literally been warped. "The Greek mathematician Archimedes claimed that he could unhinge the world if somone gave him a fixed point. Using the instruments of mathematics and theoretical physics, we have succeeded in doing this. Although we have no immovable fixed point, the functional allows to test diverse hypotheses about the spatial position of the world. On this basis, it can be calculated whether and how the world changes when you shift it spatially," says Sophie Hermann.

By applying Noether's theorem to questions of statistical mechanics, the Bayreuth physicists have arrived at new insights and concrete statements that apply to our real existing world. Some of these statements concern the forces that act in a physical system. The physics can be illustrated with Baron Munchausen’s pulling himself, together with his horse trapped between his legs, out of the swamp by his own hair. In fact, this bootstrapping is impossible, as one can show by considering a hypothetically displaced world.

"In our study, we have combined Noether's theorem and statistical mechanics in a way that has never been done before. In this respect, our research results also represent a contribution to the 'unity of physics’. Our publication in Communictions Physics has been triggering lively social media reactions. After all, theoretical physics yields new insights into our world, and that surely has a strong pull of fascination," says Matthias Schmidt.