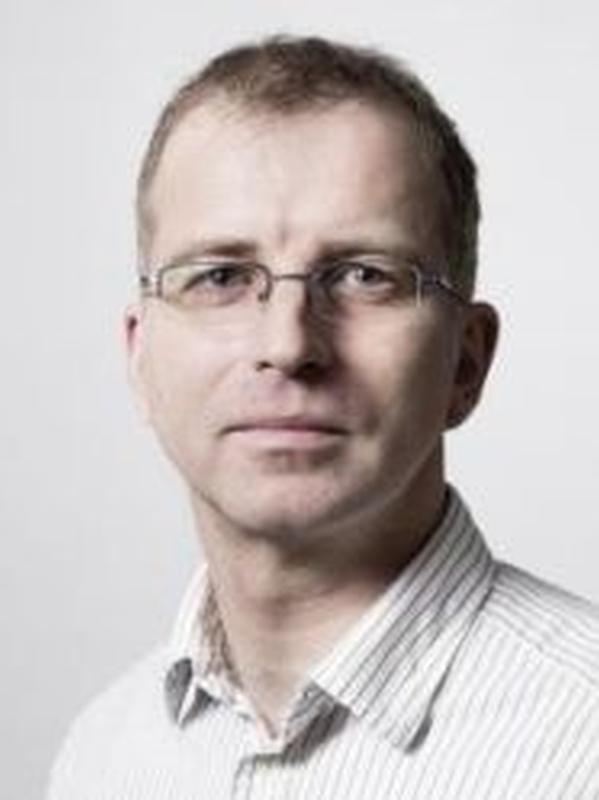 International conference at the Cluster of Excellence on practices of caring for the dead from antiquity to the present day – byzantinist Michael Grünbart: how the dead were cared for in the past causes astonishment today, but expresses the care and reverence of the time – Well-known example: the dismembered corpse of King Barbarossa – plans for burial often began while the person was still alive

Dismembering corpses, boiling down mortal remains, politically critical inscriptions on gravestones – past practices of caring for the dead often seem strange today, but, according to historians, they can be understood in the context of their time. “Care of the dead in earlier epochs was not irreverent, but rather an expression of care and appreciation for the deceased person”, explains the byzantinist Michael Grünbart from the University of Münster’s Cluster of Excellence “Religion and Politics” in the run-up to an international conference on how the dead were cared for in pre-modern times. “A prominent example is the maltreated corpse of the medieval Hohenstaufen king Barbarossa, whose mortal remains were cut up for the purpose of embalming and partial burial. That procedure prevented decomposition and allowed honour to be given to the deceased in various places”, says Grünbart.

The international conference (http://go.wwu.de/om8hc), which takes place in Münster and online from Wednesday to Friday next week, will examine a number of case studies, including the Eastern Roman ancient necropolises in Assos and Boğazköy in present-day Turkey, fear of the undead and vampires from the early Middle Ages to the modern period, Jewish commemoration of the dead between synagogue and cemetery in the High Middle Ages, and the Byzantine funerary banquet linking pagan to Christian commemorative practice. The programme also includes care of the dead today between “disposal, event, and digital cemetery”.

According to Michael Grünbart, the need of safeguarding the commemoration of the dead and, for Christians, of preparing for the Last Judgment has always been central. “This runs like a thread through everyday life in the Middle Ages”. Care for the dead also takes place during lifetime: “Ruling families had resting places laid out in advance according to their own wishes, these perhaps remaining empty for many years. Caring for the deceased was a natural part of life. People contemplated their own demise early on”.

Dismembering the body of King Barbarossa

Commemorating the dead often had political dimensions, too. There are, for example, different reports about the burial of King Barbarossa (c. 1122-1190): some sources tell of the solemn burial of the bones in the cathedral of Antioch in present-day Turkey, and others of the dismemberment of the corpse and separate burial of entrails, flesh and bones. “The divergent descriptions in Western and Arab sources could represent some kind of attack on the burial culture of the other”, Grünbart explains.

Barbarossa’s predecessor, the Roman-German Hohenstaufen king Conrad III (1093/94-1152), was driven to taking active measures in advance by a long and ultimately fatal illness, which he talked about in an unusually open way: “Conrad pushes for his son Frederick of Rothenburg to succeed him. The sources regarding Conrad’s death focus not on the cause of death, but on the actual successor, his nephew Frederick”.

Political implications of commemorating the dead still continue to shape the image of those buried to this day. Thousands of grave inscriptions from late medieval China have been discovered recently that not only record the life, death and burial of the person buried, but often also criticize the royal court or even the ruler personally. “The inscriptions thus allow a clear political classification of the person buried – both for contemporaries and in later historical reconstruction”, says Grünbart.

A more recent example of politicization in dealing with memorial sites: after the partition and ethnic cleansing of the island of Cyprus in 1974, the respective ancestral populations had to leave behind hundreds of churches, mosques, and cemeteries, and how the remaining population groups dealt with the situation was largely marked by contempt, disrespect, or ignorance”, explains Grünbart. Christian and Muslim society each has a different understanding of the importance of preserving and dealing with these religious sites.

The conference from 27 to 29 October is entitled “Pre-modern care of the dead: perspectives on a living practice”. Historians with different disciplinary approaches will shed light on the issue from the perspectives of archaeology, cultural history, and the history of mentalities. Although there is a paucity of historical sources on the care of the dead, says Grünbart, they do nonetheless offer clues for reconstructing and analyzing how the dead were dealt with. The conference is the outcome of the Cluster of Excellence research project A3-1, “Deathscapes in the Eastern Mediterranean: memorial sites and their political exploitation in the Middle Ages”, which sees Michael Grünbart and the Byzantine scholar Hildegard Poeschel investigating the staging of power at memorial sites, as well as the damage or even erasure of their authority through destruction. (apo/vvm)

Conference: “Pre-modern care of the dead: perspectives on a living practice”. Hybrid conference at the University of Münster and online, 27-29 October 2021; register by email at byz@uni-muenster.de.

Further reading: Grünbart, Michael (2016). “The maltreated corpse: on dealing with the dead in the Byzantine empire”. In: The Mediterranean and Death: Mediterranean Mobility and Sepulchral Culture, edited by Berner, A., Henke, J., Lichtenberger, A., Morstadt, B., and Riedel, A., 226-241. Paderborn.