Planetologists investigate origin of heavy bombardment of the Moon 3.9 billion years ago 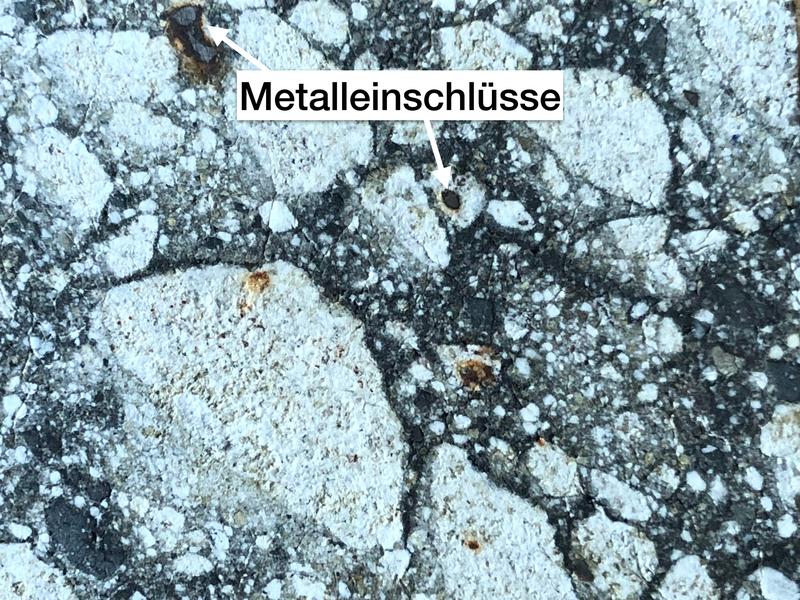 The moon was exposed to a heavy bombardment of asteroids 3.9 billion years ago. The origin of this bombardment, however, was previously unclear. Planetologists at Münster University have now tested these hypotheses with very precise isotope measurements of lunar rocks. Their conclusion: the bombardment of the Moon goes back to continuous impacts of asteroids left over from the main phase of the Earth's formation. The results are published in the current issue of the journal "Science Advances".

The lunar surface is covered by numerous craters that date back to the impacts of asteroids. Age determinations on lunar rocks formed during these impacts show a surprising clustering at ages of about 3.9 billion years before present, or about 500 million years after the Moon was formed. These observations have led to the theory of a Late Heavy Bombardment of the Moon (or LHB).

But what was the origin of this late bombardment and where did the asteroids that hit the Moon come from? Scientists discuss two possibilities. One is that these bodies could represent the leftover material from the main phase of Earth's formation that hit the Moon with continuously decreasing frequency. Another hypothesis is that about 3.9 billion years ago, instabilities in the orbits of the gas giant planets led to a sudden sharp increase in impacts from asteroids and comets from the outer solar system.

Planetologists at the University of Münster have now tested these hypotheses with very precise isotope measurements of lunar rocks formed during the bombardment 3.9 billion years ago. Their conclusion: There was no sudden increase in the impact rate, and the bombardment of the Moon goes back to continuous impacts of asteroids left over from the main phase of the Earth's formation. The results are published in the current issue of the journal "Science Advances".

The scientists from Münster examined lunar rocks that were formed during the bombardment 3.9 billion years ago. These rocks contain tiny metal globules consisting of material from the impactor asteroids. By studying the isotopic composition of these metal globules, researchers can determine where in the solar system these bodies originated. They focused on the elements ruthenium and molybdenum because these elements show systematic changes in their isotopic composition depending on where they were formed in the solar system. "Our research shows that the bombardment of the Moon was by the same bodies that formed the Earth and Moon," explains planetologist and lead author of the study Dr. Emily Worsham. The impact craters on the Moon, therefore, are due to a continuous bombardment of leftover asteroids from the main phase of the Earth's formation. This also allows scientists to rule out a sudden increase in the impact rate due to bombardment with bodies from the outer solar system. But then where did the clustering of ages of 3.9 billion years come from? "It has previously been suggested that the lunar rocks studied so far are mostly made up of material from a single impact basin – the Mare Imbrium in the north-central Earth-facing side of the Moon," explains Emily Worsham.

It is known from theoretical calculations that the orbits of the gas giants changed at some point in the early history of the solar system, scattering a large number of bodies from the outer solar system inwards, which collided with the Earth and the Moon, among others. "This event must have taken place earlier than previously thought, because we find no evidence of impacts by asteroids or comets from the outer reaches of the solar system in the lunar rocks," explains Prof. Dr. Thorsten Kleine. The change in the orbits of the gas giant planets therefore probably took place during the main formation phase of the Earth-like planets – that is, in the first roughly 100 million years of the solar system - which in turn agrees well with recent dynamical models. "Our study, therefore, also shows that the Earth-like planets incorporated water-rich bodies from the outer solar system relatively early, during their formation, thus creating the conditions for the emergence of life", adds Thorsten Kleine.

The work was carried out within the framework of the Collaborative Research Centre SFB/Transregio 170 "Late accretion onto terrestrial planets" and is supported by the German Research Foundation.