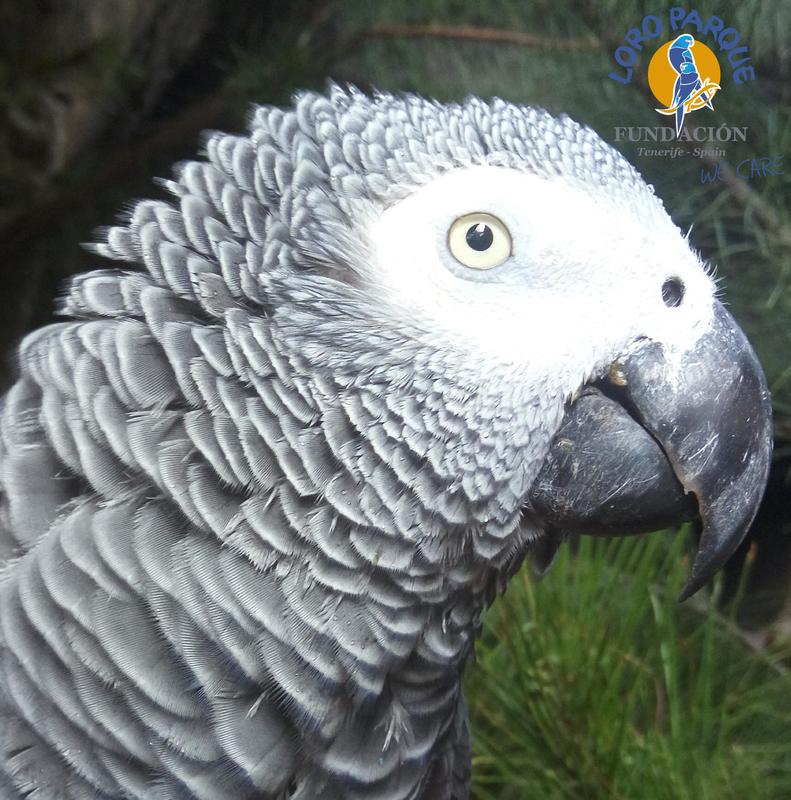 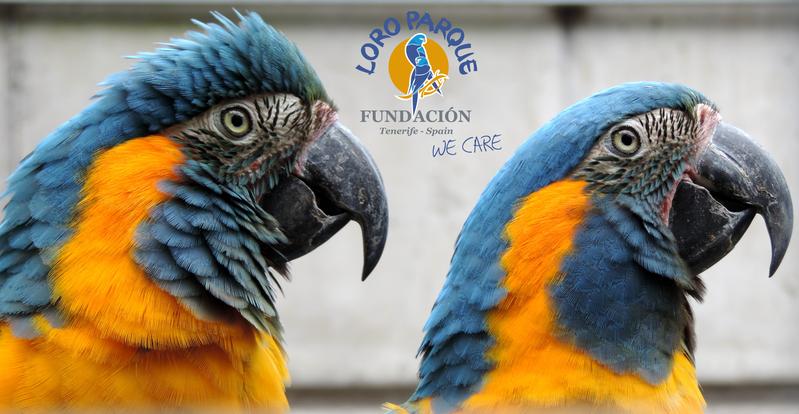 African grey parrots are more likely to reject an immediate reward with the prospect of a better one than macaws. They may therefore be able to delay a reward longer than macaws. This is what scientists led by Auguste von Bayern from the Max Planck Institute for Ornithology in Seewiesen have found. The birds that distracted themselves kept waiting the longest.

Researchers from Max-Planck-Institute for Ornithology, Germany tested how long 28 birds from four parrot species were able to resist eating a food they did not prefer while they waited for a food they preferred to become available to them at the Max-Planck research station in Loro Parque-Animal Embassy, Spain. The researchers found that African grey parrots were able to wait up to 29.4 seconds on average for their preferred food to become available, compared to 20 seconds for great green macaws, 11.7 seconds for blue-headed macaws and 8.3 seconds for great green macaws. The best performing parrot, an African grey named Sensei, was able to wait for a maximum of 50 seconds – 20 seconds longer than the maximum waiting time for the best performing macaw.

Matthew Petelle, the corresponding author of the study, said: “Our findings suggest that the self-control abilities of closely related macaw species vary greatly between individuals and species. We hypothesise that these differences could be linked to differences in brain size or general intelligence. They could also be influenced by the foraging behaviours or social organisation of different species as better self-control may have been more strongly selected for among birds who are required to invest more time in locating and extracting food or who live in more complex social environments.”

To compare self-control abilities between parrot species, the authors studied eight great green macaws, six blue-throated macaws, six blue-headed macaws, and eight African grey parrots provided by the Loro Parque Fundación, Spain. Birds were presented with sunflower seeds – a food they did not prefer – through a gap in a transparent screen and had to wait between five and 60 seconds for a rotating apparatus to present them with walnuts – a food they preferred. Birds were able to see both the seeds and nuts through the transparent screen throughout the experiment. If the bird ate the sunflower seeds before they were presented with the walnuts, the experiment ended and the bird was not able to eat the walnuts.

While birds waited for their preferred food to become available, some were observed engaging in behaviours such as pacing and manipulating objects. The more time a bird spent engaging in these behaviours, the more successful they were at waiting, especially when they had to wait for longer than ten seconds. The effectiveness of these behaviours varied between species. African greys were more successful at waiting than blue-throated and blue-headed macaws, even though they engaged in these behaviours for similar amounts of time. The behaviour associated with the greatest success at waiting for the preferred food was pacing.

Matthew Petelle said: “We propose that birds engaged in behaviours such as pacing in order to suppress the impulse to eat the food they did not prefer and better enable them to cope with waiting for the food they preferred to become available. Similar coping or distraction behaviours reported in other species, such as lying down and looking away in dogs or playing with toys in chimpanzees, have previously been associated with greater success at waiting.”

The authors caution that as little is currently known about how parrots belonging to the studied species interact with their natural environments and other parrots in the wild, only limited conclusions can be drawn about the reasons for the observed differences in self-control abilities between species. Future research could study the social organisation, foraging behaviours and brain sizes of parrot species such as blue-headed and blue-throated macaws in order to determine their influence on the evolution of self-control and patience.

Weitere Informationen:
https://youtu.be/ChsjyjG1bDg Video: Test for self control of four different species of parrots - An African grey parrot managed to wait more than 20 seconds longer for a reward than the most patient macaw. The birds that distracted themselves kept waiting the longest.