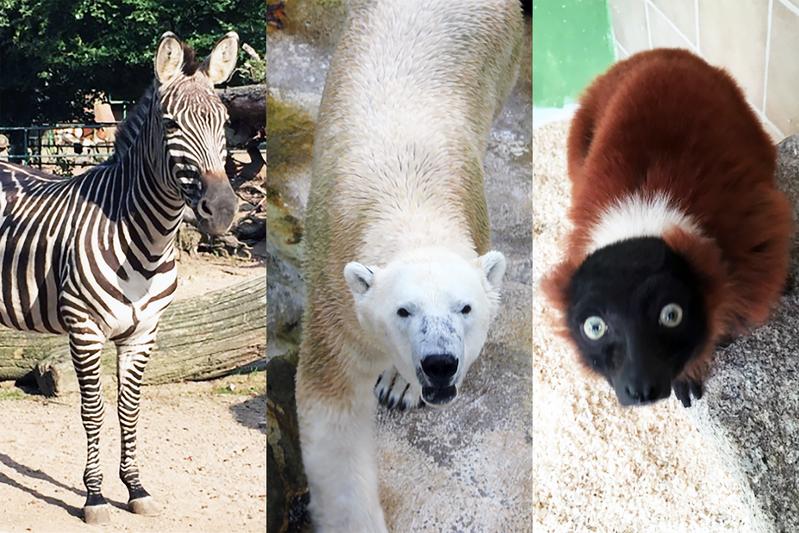 For some years now, life science and medical research has focused on the question of how the microorganisms living in and on a body influence central life processes and thus health and disease of their host organisms. Scientists at Kiel University, among others, have been able to gather numerous hints that suggest that the microbial colonisation of the body, the so-called microbiome, and the development of disease are causally related. Especially chronic inflammatory bowel diseases (IBD) seem to be closely linked to the composition and balance of the microbiome. Together with numerous other so-called environmental diseases, their incidence has risen sharply in recent decades. Researchers see one possible cause in the massive decline in microbial diversity in the human microbiome. The impoverishment of the microbiome is presumably due to the radical change in living conditions in western society, which are characterised by industrially produced food, comprehensive hygiene measures, massive use of antibiotics and socially isolated lifestyles, among other things. Researchers see great potential in future interventions to restore a healthy microbiome. Important clues for defining such a healthy state are provided by comparative microbiome studies - both with non-westernized human societies and with animals.

Researchers at Kiel University have now analysed a total of 368 stool samples from 38 different animal species ranging from ruminants to primates in an extensive comparative analysis within the framework of the Collaborative Research Centre (CRC) 1182 "Origin and Function of Metaorganisms". Their aim was to investigate the influences of the evolutionary relationships between the different species and the external living conditions on the composition of the microbiome. They collected the sample material in seven German zoos and compared it with each other and also with human samples. By determining the microbial species contained therein by genome sequencing they were thus able to characterise the different microbiome compositions of the various animal species. The research team from the Institute of Clinical Molecular Biology (IKMB), led by Professor Andre Franke, found that the abundance of certain bacterial species is declining in some monkey species, for example, but also in humans, and that their microbiome seems to be less diverse, presumably in adaptation to changes in their living conditions. The researchers, who are also part of the DFG research unit miTarget, recently published their results in the journal BMC Microbiology.

Lifestyle influences the microbiome in humans and animals

The composition of the microbiome depends on many different factors, including diet, environmental influences or the phylogenetic relationships between the host organisms. To ensure data collection under controlled conditions, the Kiel researchers obtained samples from animals living in captivity and fed by uniform standards, among others in zoos in Hamburg, Berlin and Neumünster. Such collaborations are of great value to science, as they can provide easily accessible sample material and thus important data sources for a whole spectrum of research questions. In the current work, for example, the material collected in zoos forms the basis of a new biobank, which contains completely unknown microbial species and is therefore of great scientific interest. "When we analysed the microbiome data, we first found that geography does not seem to have a major influence on bacterial colonisation of the gut, it is largely independent of location," says first author Dr Corinna Bang, head of the microbiome laboratory at the IKMB. "In contrast, phylogeny, i.e. the evolutionary relationships of living organisms - and thus also their individual genetic make-up - basically plays the most important role in microbiome composition. The more closely different species are related to each other, the more similar their microbiome is, because it has developed largely in parallel over long evolutionary periods," CRC 1182 member Bang continues.

Under certain circumstances, however, this determining factor is displaced by the effects of special living conditions. The researchers of CRC 1182 were able to shed light on this aspect when they compared the microbiome data of certain African monkey species with those of monkeys from South America. Although they are relatively closely related, their lifestyles differ greatly: In the case of the African animals, they live in large social communities on the ground; their South American relatives, especially in zoos, live in trees in relatively isolated small groups. Surprisingly, their contrasting lifestyles were also reflected in clear differences in the composition of their respective microbiomes: "The differences in lifestyle thus override the influence of the relatively close relationship here. Specifically, this means that there is a stark decline in characteristic individual bacterial species in the South American monkeys compared to the African animals. We suspect that this decline in microbial diversity is related to their comparatively low-contact lifestyle," Bang continues.

In this aspect, the Kiel researchers see an important parallel to the development of the human microbiome. "The loss of certain bacterial species of the microbiome - especially Spirochaeta and Prevotella, which help digest fibre-rich, plant-based food components - is not only observed in South American apes, but also in humans. These consistent patterns support the assumption that the depletion of the microbiome may be related to rapidly changing human living conditions," emphasises Dr Louise Thingholm, bioinformatician at the IKMB.

From an evolutionary point of view, the transition to an industrial and urban lifestyle in the western world has taken place in a very short period of time over the past decades. One hypothesis of the researchers is therefore that the human microbial communities - after changing only little over thousands of years, as in the animal kingdom - were no longer able to adapt to the abrupt emergence of the western lifestyle. This would be a plausible explanation of the drastic decline in microbial diversity with its numerous health consequences. "A fundamental task for future microbiome research will therefore be to define precisely which components of the body's original bacterial colonisation need to be restored in order to alleviate or prevent certain microbiome-associated diseases," summarises miTarget spokesperson Franke, who also heads a subproject in the CRC 1182. "In the future, we might be able to perform targeted interventions in the microbiome by therapeutic means. But it will be just as important to promote a preventive lifestyle that allows for more microbial diversity in the human gut," Franke continues. Despite promising prospects, research is currently still in its infancy when it comes to identifying therapeutic targets in the microbiome. A microbiome-friendly lifestyle, on the other hand, is already feasible today and essentially consists of mitigating the problematic aspects of the Western lifestyle by allowing more contact with microorganisms again in a variety of ways.