New FVV Fuels Study: The carbon footprint of the existing fleet is the decisive factor in achieving the climate goals 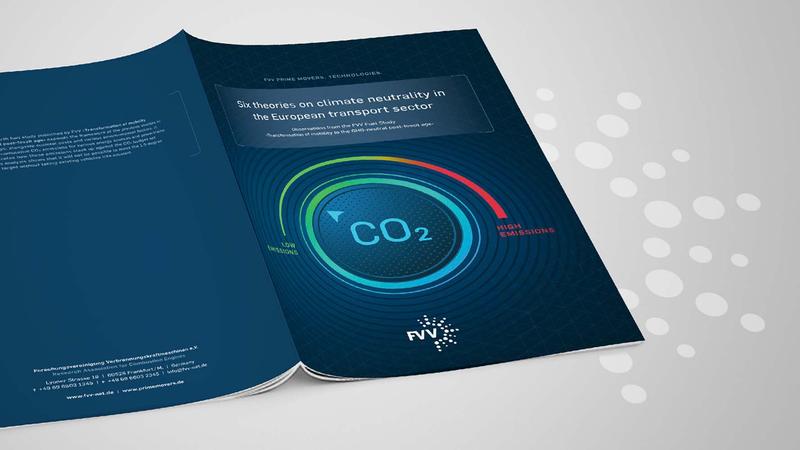 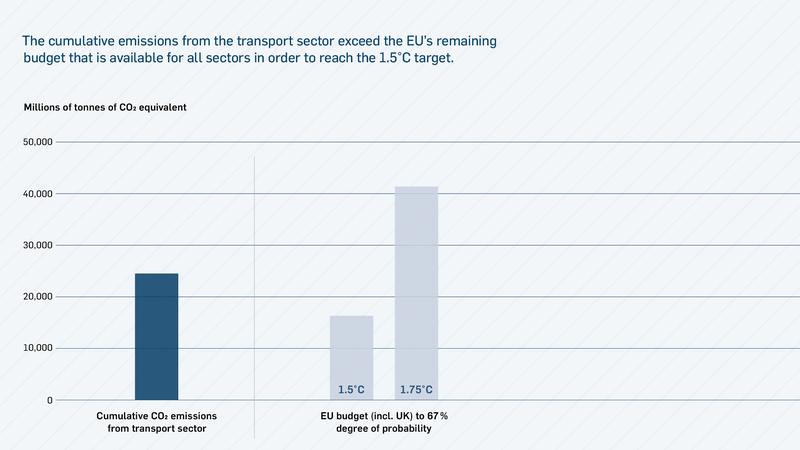 Electricity, hydrogen or synthetic fuels: When it comes to the energy sources to be used in road transport of the future, there is much debate. A new study by the research association FVV now shows: Powertrain technologies are not the decisive factor for the speed at which transport in Europe can become both sustainable and climate-neutral, but rather the fastest possible departure from fossil energy carriers.

What would happen if, from 2033 onwards, only passenger cars that are no longer powered by fossil fuels and are completely carbon-neutral in operation were to be registered in Europe? This question is answered by a new study conducted by the consultancy Frontier Economics and the Institute for Energy and Environmental Research Heidelberg (ifeu) on behalf of the FVV. The study differs from numerous other studies primarily in that it consistently considers all greenhouse gas emissions, i.e. not only those resulting from the production of the cars and their use, but also all those that are generated by the production and supply of the energy sources. The experts followed a budget approach, i.e. they did not look at relative savings, but only at the cumulative emissions up to the year 2050 - because ultimately the total amount of CO2 released determines whether the climate targets defined by the Paris Agreement can be met.

Assuming an identical ramp-up duration and a service life of 17 years for each passenger car, the cumulative CO2 emissions differ by only 14 percent between the various combinations of energy carriers and powertrains. »From this we may conclude that the powertrain technology plays only a very small part in whether the climate targets are met. It rather depends on how quickly we manage to completely phase out the use of fossil fuels,« says FVV Managing Director Dietmar Goericke.

One of the key findings of the FVV study is that even if only climate-neutral passenger cars and light commercial vehicles are registered in 2033, the cumulative emissions from mobility will exceed Europes entire greenhouse gas budget which would enable adherence to the 1.5°C target - and that for all sectors. What is even more serious is that this overshoot happens regardless of the scenario model as early as 2031 or 2032. The reason for this is the dominant share of the existing fleet in total emissions. Goericke concludes: »It is an absolute necessity to find the fastest possible solutions to reduce the greenhouse gas emissions from existing vehicles. From today's perspective, this is only possible if we succeed in bringing synthetic fuels onto the market quickly.«

The study also looks at what the introduction of synthetic fuels - so-called e-fuels - would mean for the energy industry. According to the study, a one-hundred-percent transition of the entire passenger car fleet to synthetic fuels would increase the energy demand by a factor of three to four compared to pure battery-electric mobility. However, if the fuels were not produced in Europe but in other regions that are particularly rich in sun and wind, the generation capacity would only increase by a factor of two to three. »But 100 per cent scenarios is not realistic anyway,« says Goericke. »Rather, we need to pursue multiple technology paths in parallel. Then we have a chance to meet the goals of the Paris Agreement and at the same time to ensure that individual mobility remains affordable.«