Nacaps special analysis: How international are doctoral studies in Germany? 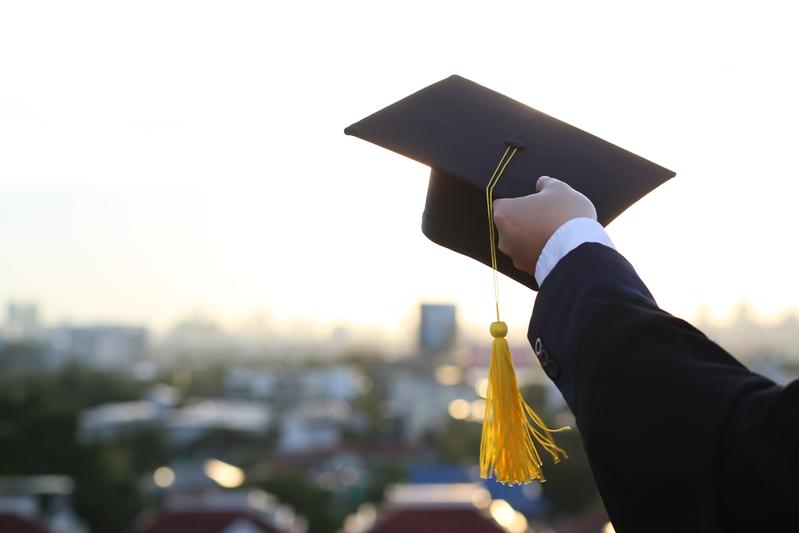 About one third of doctoral students in Germany go abroad during their doctoral studies and the majority of international doctoral candidates in the country are very satisfied with the support they receive at German universities. These and other facts about the degree of internationalisation of doctoral studies are now available for the first time in a special National Academics Panel Study analysis published by the German Centre for Higher Education and Science Research (DZHW). The DAAD funded the special analysis from funds provided by the Federal Ministry of Education.

For the purpose of the DZHW special analysis, some 18,000 domestic doctoral students (so-called Bildungsinlaender and German doctoral students) were asked about their foreign mobility. 27 per cent said that they had spent an extended period of time pursuing academic activity abroad during their doctoral studies. This is the first time that a reliable mobility rate has been available for doctoral candidates in Germany.
The rate is significantly higher among those pursuing doctoral studies than it is among students, where it is 16 per cent according to the latest survey conducted by the German National Association for Student Affairs and the DZHW.

Heading west and to the US

The majority of doctoral candidates surveyed spent time in Western European countries (55 per cent), followed by North America (17 per cent) and the Asia-Pacific region (11 per cent). The main obstacle to international mobility was cited as being separation from partners, children and friends (52 per cent), while the second most common obstacle was said to be difficulties in funding mobility and research (43 per cent).

Around 4,000 international doctoral researchers were also surveyed for the analysis. When planning a stay in Germany, international early career researchers attach particular importance to the personalities at German universities: they are very selective in their search for the best supervisor, and this determines their choice of university. Accordingly, the majority of respondents are satisfied or very satisfied with the supervision provided by the university and their main supervisor.

The international doctoral candidates surveyed mainly finance their stay through employment at a university or research institution. Just under 37 per cent of respondents finance it by means of a scholarship: survey responses named the DAAD as the most important funding organisation (19 per cent of all scholarship holders), followed in second and third place by funding from their own university and funding from the German Research Foundation (DFG). After completing their doctorate, international doctoral researchers in Germany are mainly drawn to industrial research: 80 per cent said they regarded a job outside academia that was related to research and development as being appealing or very appealing. A later research position at a university or public research institution was also described as attractive by 68 per cent of international respondents.

The current special analysis is based on the survey results collected by the DZHW in 2019 as part of the first National Academics Panel Study (Nacaps). The Nacaps results provide comprehensive insights into doctoral studies and career paths in Germany. Financed by the DAAD from funds provided by the Ministry of Education and Research (BMBF), the additional DZWH special analysis also offers an initial assessment of the degree of internationalisation of doctoral studies in Germany. The analysis will be updated at regular intervals in the future.

For the special analysis on the international nature of doctoral studies based on the National Academics Panel Study see here: https://www.dzhw.eu/pdf/ab_20/internationalitaet_der_promotion_dzhw_daad.pdf