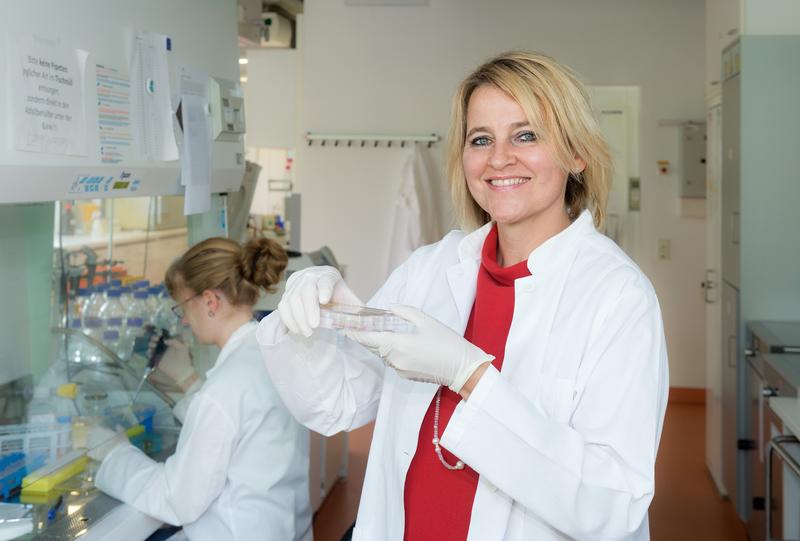 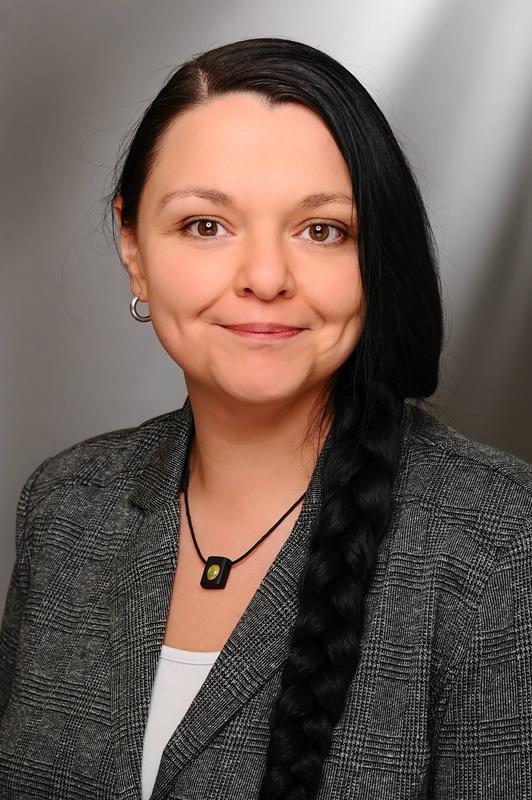 Significant changes in lipid metabolism are known to occur in cells associated with non-small-cell lung carcinoma – the most common form of lung cancer. The pharmaceutical scientists Alexandra K. Kiemer and Jessica Hoppstädter from Saarland University have discovered that the lipid and cholesterol metabolism of immune cells that collaborate with the tumour is severely compromised – in contrast to what is observed in the tumour tissue itself. The cell culture model they developed has allowed them to identify parameters that correlate with tumour growth. The goal now is to find new therapeutic approaches. The research team has published its findings in the journal EBioMedicine.

Lung cancer is the cancer with the highest global mortality rate. This is due in part to the fact that we still do not know what exactly happens in the body when a lung carcinoma forms. Highly complex processes and reaction chains occur within the cells, with some of these processes appearing to interact in a conflicting manner. This makes the search for novel therapeutic approaches difficult. New findings from the research group led by Alexandra K. Kiemer, Professor of Pharmaceutical Biology at Saarland University, are helping to shed light on the complexity of some of these processes.

These new findings by the pharmaceutical research team corroborate what other studies have previously indicated, namely that cholesterol-lowering drugs appear not be an effective therapy against non-small-cell lung carcinoma. ‘Although the lung tumour cells grow more slowly in the laboratory when treated with cholesterol-lowering drugs, this type of medication does not seem to have a particularly positive impact on the development of the disease in controlled clinical studies,’ says Professor Kiemer.

The latest results offer a possible explanation for these observations. The low level of cholesterol in the macrophages appears to contribute to lung tumour growth. ‘Our results suggest that the tumour-supporting properties of the macrophages are connected to the presence of cholesterol. Cholesterol appears to be playing a critical role in the underlying regulation processes,’ explains Jessica Hoppstädter.

Macrophages are key defence cells within the innate immune system that each of us is born with. Normally these cells work to protect the body and to keep it healthy. Macrophages (whose name in Greek means ‘big eaters’) engulf and destroy pathogens like bacteria or cancer cells. But some tumour cells succeed in making macrophages obey them. By reprogramming the macrophages, the tumour cells are able to make the macrophages work for them rather than against them. ‘The macrophages essentially defect to the other side and begin supporting the growth of the tumour,’ says Hoppstädter. The reprogrammed macrophages support, for example, the formation of blood vessels, thus improving the supply of nutrients and blood to the tumour cells.

The pharmaceutical researchers in Saarbrücken want to use these new results to prevent macrophages from being hijacked to support tumour growth. To pursue these studies, the team has developed a new test model. They first extracted healthy macrophages from ‘normal’ blood donor samples, and from these they developed cell models in which the macrophages were altered so that they would behave like the defector macrophages in lung tumours. ‘With our new cell model we can carry out a very broad range of targeted studies into the processes involved,’ says Jessica Hoppstädter. Normally this would require large quantities of lung carcinoma tissue, which being very difficult to source would have significantly slowed the pace of research.

Over the long-term, the pharmaceutical scientists in Saarbrücken want to use the results from their basic research work for new therapeutic techniques. If successful, it could in future mean that tumour cells would be unable to recruit macrophages for support purposes, thus impeding further tumour growth.

The human lung tumour tissue used in the research project was obtained from a local hospital (SHG Kliniken Völklingen). The pharmaceutical research team collaborated closely with other teams at Saarland University, including the team of geneticists led by Professor Jörn Walter and the bioinformatics specialists in the group headed by Professor Volkhard Helms. Other research groups who contributed to the research project were from the Universities of Frankfurt, Wuppertal and Regensburg.