Biofabrication – a topic of the future: DFG extends collaborative research center at the University of Bayreuth 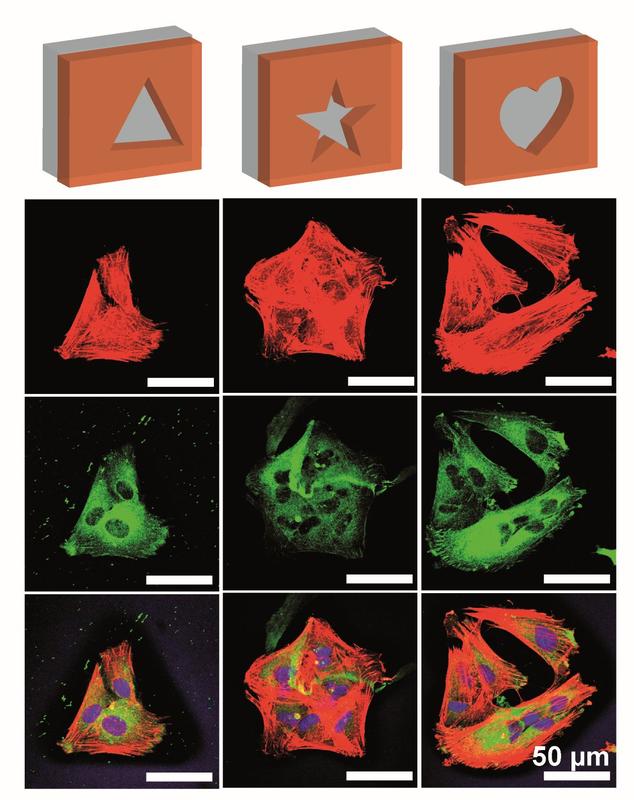 The German Research Foundation (DFG) recently announced that the Collaborative Research Center "From the Fundamentals of Biofabrication to Functional Tissue Models" (SFB-TRR 225) will be funded for another four years. In this research network, the University of Bayreuth cooperates with the Friedrich Alexander University of Erlangen-Nuremberg and the University of Würzburg. The spokesperson for the Bayreuth site is Prof. Dr. Thomas Scheibel, Chair of Biomaterials. Working groups at the three partner universities are jointly researching the fundamentals of biofabrication with the long-term goal of producing functional tissue models for novel and pioneering biomedical applications.

"Since the start of our Transregio-SFB in January 2018, we have succeeded in establishing a sustainable cross-site competence cluster for biofabrication that now has a high international profile. Together, we are using automated 3D printing processes to develop previously unknown structures from materials and living cells that promote the growth of tissue models. These are to be equipped with specific functional properties in accordance with the intended applications. This opens up completely new perspectives for therapies to restore damaged tissue, for cancer research or for the development of active medical ingredients. In the future, it will also be possible to replace animal experiments with reliable biotechnological methods," says Prof. Dr. Thomas Scheibel.

At the beginning of the research work four years ago, the scientists were still faced with the problem that there were only a few cell-compatible materials that could be used in 3D printing. Ideally, these so-called bio-inks should not only ensure the survival of the cells, but also be able to control the behavior of the cells and thus promote the development of a functional tissue in a targeted manner. The Transregio-SFB has made great progress in the development and scientific understanding of such biotins, as evidenced by more than 120 publications in renowned scientific journals. Several successful patent applications have also resulted from the research work. In the new funding period, the focus will be on further optimizing the bio-inks. The aim now is to control with high precision the growth and spatial arrangement of the living cells in the structures created by 3D printing.

The Transregio SFB, which is scheduled to run for a total of twelve years, is organized in such a way that different research fields at the three locations are closely interlinked: In Bay-reuth, the network builds on the university focus areas of polymer and colloid research and new materials, in Erlangen the focus is on biomedical and biotechnological issues, and in Würzburg special application potentials for regenerative medicine are being researched. To expand the field of biofabrication at the University of Bayreuth, an additional new W3 professorship for biomechanics was already filled in September 2021, and another one entitled "Cellular Biomechanics" is currently being advertised. Both professorships are funded by the Bavarian state government's high-tech agenda.

"We attach great importance in Bayreuth to linking research, studies, and the promotion of young scientists. Already in 2017, a Master's programme was launched at the Faculty of Engineering Science, which familiarizes students with the material science and technical aspects of biofabrication. Some of the graduates are now working as highly motivated doctoral students on exciting questions about the optimization of tissue models and their biomedical application potential," says Scheibel. Under his leadership, the world's first MOOC (massive open online course) on the topic of biofabrication and biomaterials was launched on the EdX learning platform in summer 2021 to accompany the Master's programme.